AURORA – The York offense broke the game open early with four first-inning runs, Alexis Linder allowed two baserunners in five innings, and the Fusion 18-U cruised to a 7-0 win at Aurora on Tuesday night.

York’s lineup roared out of the gate, as five of the first six batters reached base. Ashleigh Hills, Linder, Marina Saeger and Baylie Holthus all came around to score, but Morann Ronne was stranded on second base after Hallie Newman and Ellie Peterson both struck out to end the inning.

Staked to an early 4-0 lead, Linder sat Aurora down in order in each of the first two innings. The Fusion offense, meanwhile, tacked on another pair of runs in the second inning thanks to an RBI triple from Hills and RBI double from Linder.

York threatened again in the third as Newman and Peterson both reached base safely, but the Fusion couldn’t drive in either runner.

Linder allowed her first baserunner of the game with one out in the bottom of the third, but she rebounded to strike out the next two batters and keep the shutout intact. She pitched her third 1-2-3 inning of the ballgame in the bottom of the fourth as the Fusion carried a 6-0 lead into the fifth inning.

Saeger tripled to lead off the top of the fifth and scored on Ronne’s one-out double, extending the lead to seven runs. Aurora retired the next two batters to end the inning and opened the bottom of the frame with a leadoff double. However, Linder worked around it, retiring the next three hitters to end the game.

The Fusion sizzled on offense all game long, as at least one runner reached base in all five innings. In the circle, Linder was close to untouchable, allowing just two hits in five innings while notching four strikeouts in the complete-game shutout.

Trev Peters in YNT Male Athlete of the Week 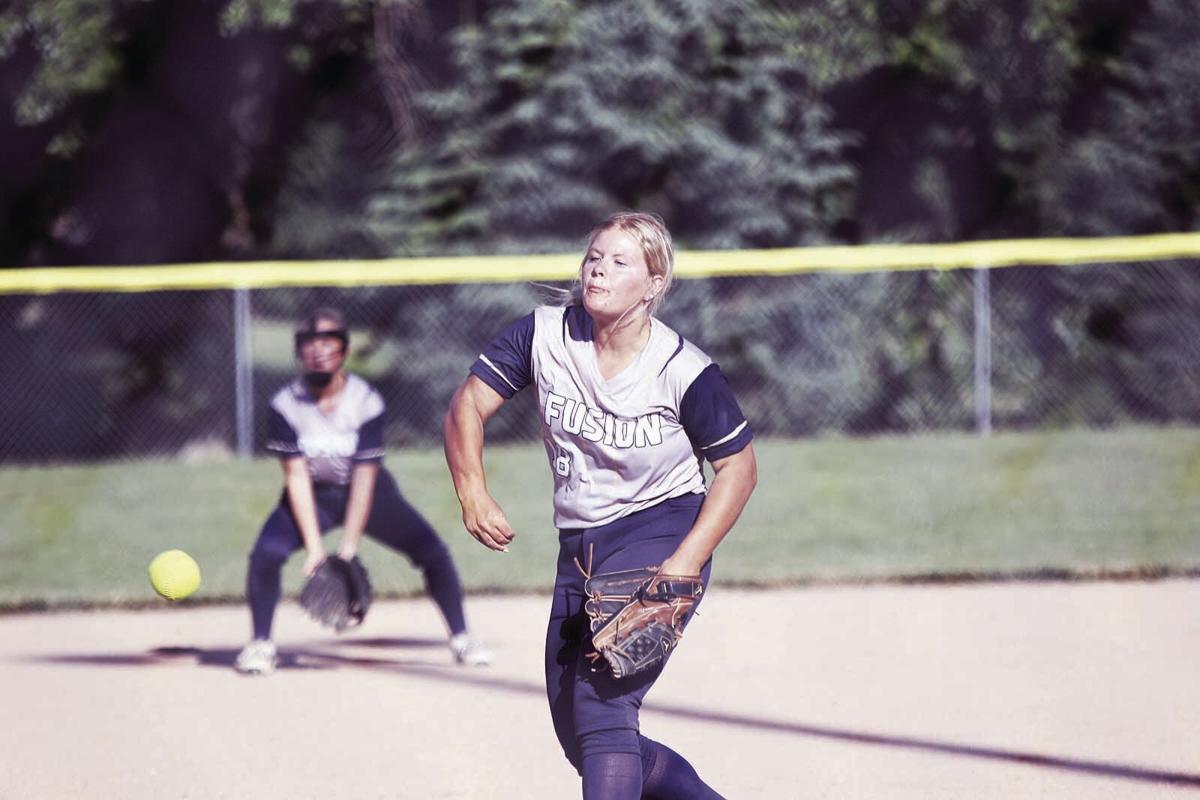 York’s Alexis Linder dominated in the circle against Aurora on Tuesday night, allowing two baserunners while striking out four in five scoreless innings of work. 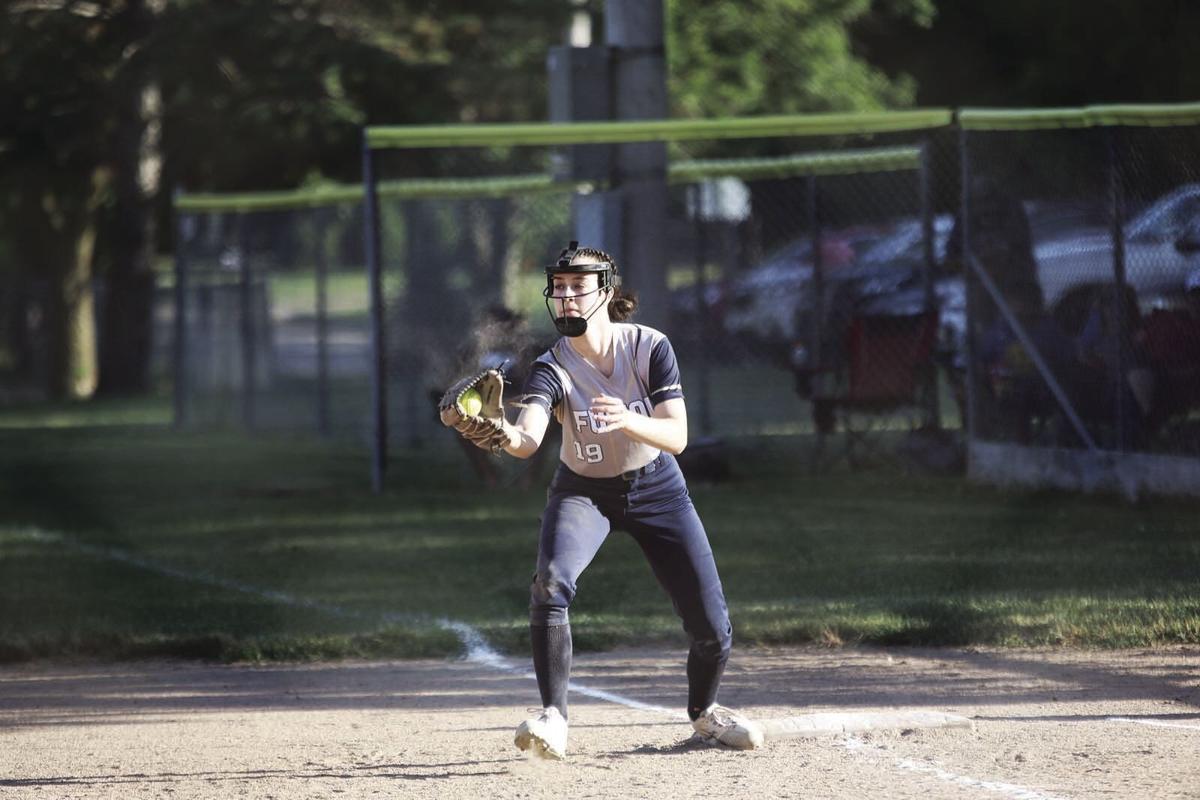 Marina Saeger of York makes the out at first base during the fifth inning of York’s 7-0 win at Aurora on Tuesday evening. Saeger also turned in a productive day at the plate, reaching base in two of three at-bats – including a leadoff triple in the top of the fifth – and scored a pair of runs.