YORK – On Thursday, August 27, area volleyball teams will get their 2020 season underway.

For the next five weeks, the York News-Times will be breaking down the best returning volleyball players in the coverage area, based on stats and postseason accolades earned during the 2019 season.

Over the next five weeks leading up to the fall sports season, two players from the 10 schools in the coverage area will be featured with comments from coaches following the 2019 season, along with last year’s stats and expectations for the upcoming year.

This is installment three of five. The order of the athletes was chosen at random.

Cross County Cougars senior-to-be Cortlyn Schaefer took her game to another level in 2019. Schaefer, a 5-foot 11 inch outside hitter was both a force on the offense and the defense for the Cougars.

Cross County head coach Autumn Capler said that Schaefer improved her play during the course of the year.

“She really grew in the area of reading hitters and being in a good defensive spot before the ball was hit,” Capler commented at the end of the 2019 year. “She is extremely aggressive at the net and makes smart plays when she has a tough block in front of her.”

Schaefer’s 293 kills was fourth best in the final York News-Times All-Area stats and her 277 digs was also good to rank her in the top 10.

Her season high in kills was 21 which she accomplished against Shelby Rising City and she also had a season high 20 digs in that match.

As a junior Schaefer racked up 32 ace serves and she had 24 ace blocks. She had a season high five aces against East Butler and three blocks in the Cougars match with Wood River.

Schaefer, a three-sport athlete was a Crossroads Conference first team selection and a Class C-2 all-state honorable mention in the Omaha World-Herald. Schaefer was also a York News-Times All-Area selection.

Schaefer will be headed to Fremont next fall as she will join the Midland University Warriors volleyball program.

Graduation took its toll on the McCool Junction Mustangs volleyball program in 2019, but as a junior Olivia Johnson was one of the Mustangs most consistent players. Johnson, a 5-foot 9 inch outside hitter/middle hitter led the team in four of the five offensive and defensive categories, including a team high 166 kills. Johnson took a young team under her wing, as according to head coach Baili Roberts she was one of the team’s leaders.

“She turned out to be the leader on the court that always wanted the ball and didn’t rely on her teammates to cover her up,” Roberts said at the end of the 2019 season. “Olivia is a high-energy player that is everywhere and passionate about doing what is best for her team. She always wanted to be coached and better herself.”

Her season high in kills came against Osceola with 14; she was the team leader in ace serves with 22; tops in blocks with 40, 10 of those coming against Harvard and her 154 digs was second on the squad with 17 a season high against Osceola.

Johnson was a Crossroads Conference honorable mention selection and she was a York News-Times All-Area pick.

Sports Actually: Sorry Netflix, would’a been good to know ya

This is very least among the endless ramifications of the Big 10 decision to cobble together a football season after all.

HAMPTON – The Heartland volleyball team started slow, fell behind 20-7 in set one Tuesday at Hampton and never caught up The Hawks took the wi…

UTICA – Behind 12 kills from senior Kate Hirschfeld and 10 from classmate Jaycee Stuhr, the Centennial Broncos volleyball team made quick work…

Strongly predict the malarkey of Trump-Biden debate for cash 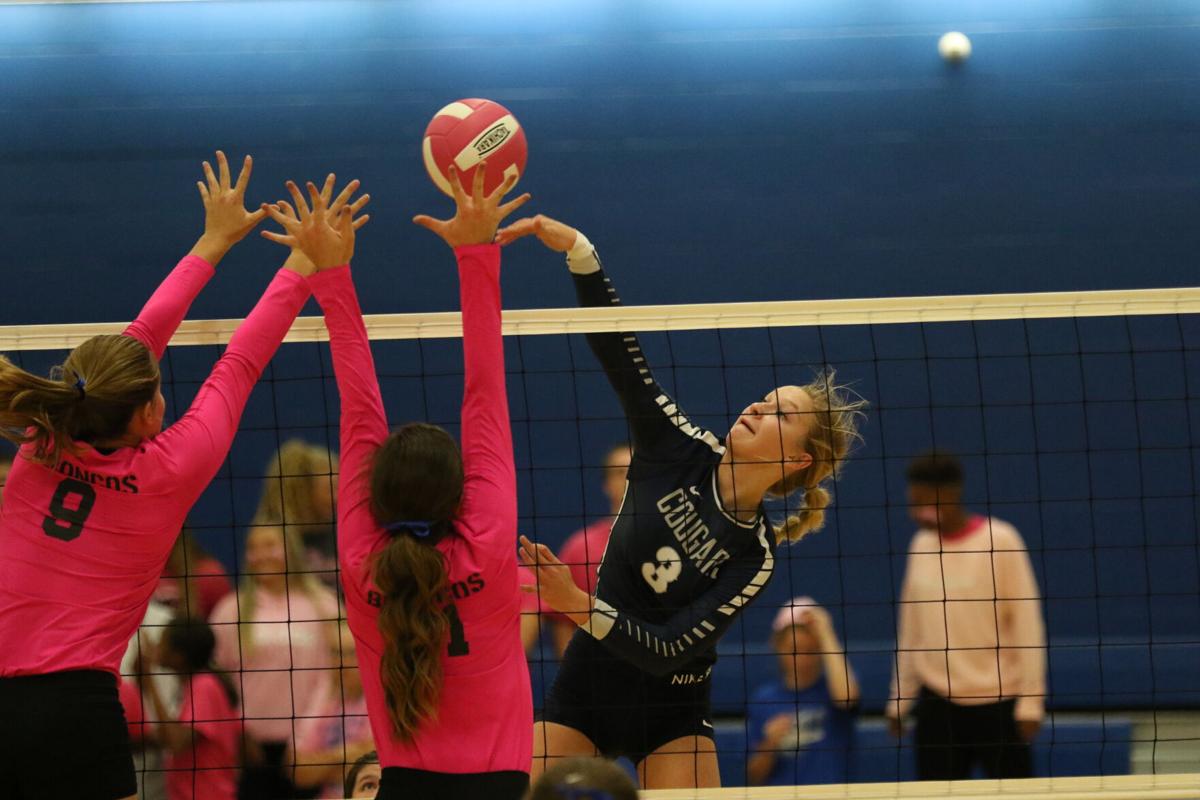 Cross County’s Cortlyn Schaefer announced earlier this summer that she would be joining the Midland University Volleyball program next fall in Fremont. The 5-foot 11 inch outside hitter comes into the 2020 season as one of the areas most gifted all-around players for head coach Autumn Capler. Schaefer will more than likely eclipsed the 1,000 mark in both kills and digs with a healthy season. 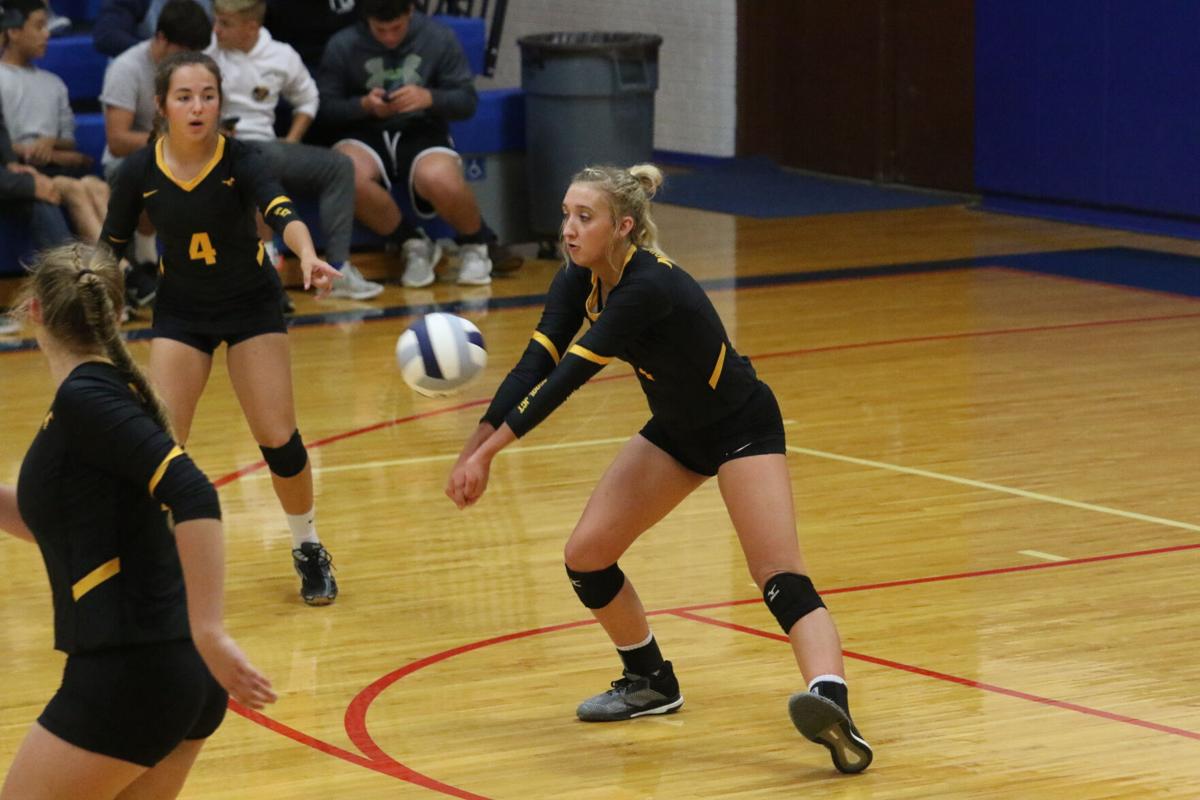 McCool Junction’s Olivia Johnson was a steady force for the McCool Junction Mustangs in 2019 and the 2020 team will continue to rely on her leadership. Johnson led Mustangs in four of the five key categories last season.