US executes 2nd man in a week; lawyers said he had dementia 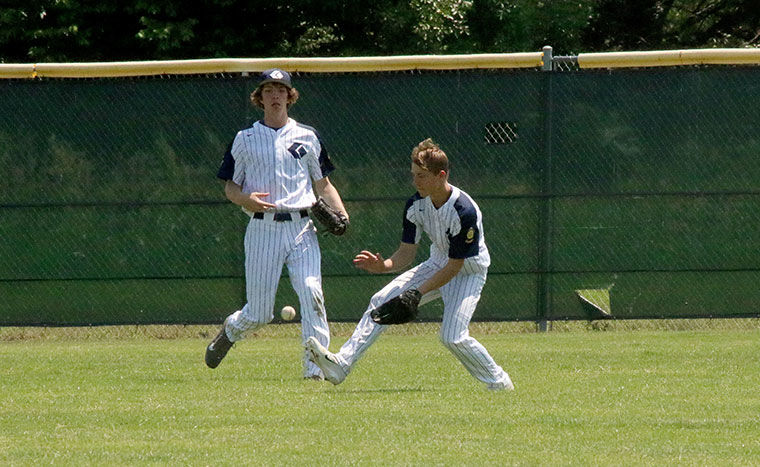 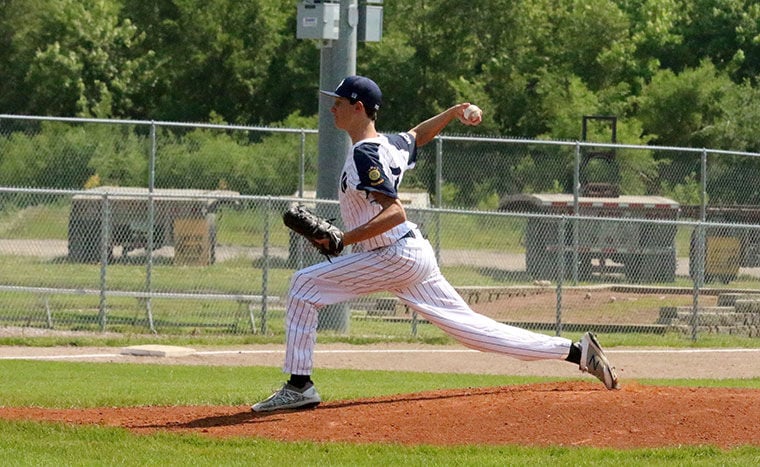 York dropped both games of a doubleheader in Sutton and take a 3-5 overall record into Friday night’s 8 p.m. home game against Seward at Levitt Stadium.

“We played hard but it wasn’t good enough,” Rodrigues said. “Credit Sutton for not making any mistakes and competing on the mound.”

It was pretty even in the hits category for both offenses as Sutton outhit York just 6-5, but the difference was on the mound.

Sutton unofficially scored five runs via bases-loaded walks. York started Cameron Bethune on the mound while Keelan Osentowski came on in relief in the bottom of the second.

York trailed 6-1 at the end of the second.

Both of the Seniors’ runs came from the bat of Beau Woods, who hit an RBI single that scored Tyler Wright in the first inning and a sacrifice fly that scored Bradyn Heiss in the third.

Just like the opening game, York was the first to get on the scoreboard – this time in the second inning. Some shaky Sutton pitching led to the bases being loaded to start the first, and the Seniors took advantage.

Mason Wright scored on a wild pitch and Osentowski earned a bases-loaded walk that allowed Noah Jones to cross the plate that put York on top 2-0. But that lead didn’t last.

Sutton knotted the score at 2-2 in the bottom of the inning off a sac bunt and a wild pitch from starting pitcher Reid Heidtbrink.

York outhit Sutton 6-2 in the game.

Holdrege was scheduled to compete in Saturday’s York Senior Triangular at Levitt Stadium, but canceled those plans. Saturday’s new schedule is as follows:

Shrine Bowl, more than just a game for York’s Woods and Diaz