YORK - A total of 48 boys and girls golfers were on hand Thursday at the York Country Club as they were playing in the Optimist Nebraska District qualifier.

The boys had four age groups and the girls had three.

The prize for winning each age group was a July trip to Doral Resort and Spa for the Optimist International Junior Golf Championships.

The dates for the championship are scheduled from July 14 through 29 with the age brackets being broken down over that period of time.

Geneva’s Alex Schademann won a trip to Miami in 2019 and the junior-to-be at Fillmore Central won his 16-18 age bracket with a 71 on Thursday.

Schademann was just coming off a second place finish at the Class C State Golf Championships at the Kearney Country Club.

In the 14-15 year old boys age group, York’s Emmanuel Jensen and Trey Ruge ended in a tie with both golfers shooting 71. Ruge won the playoff and also earned a ticket to the Optimist championships. 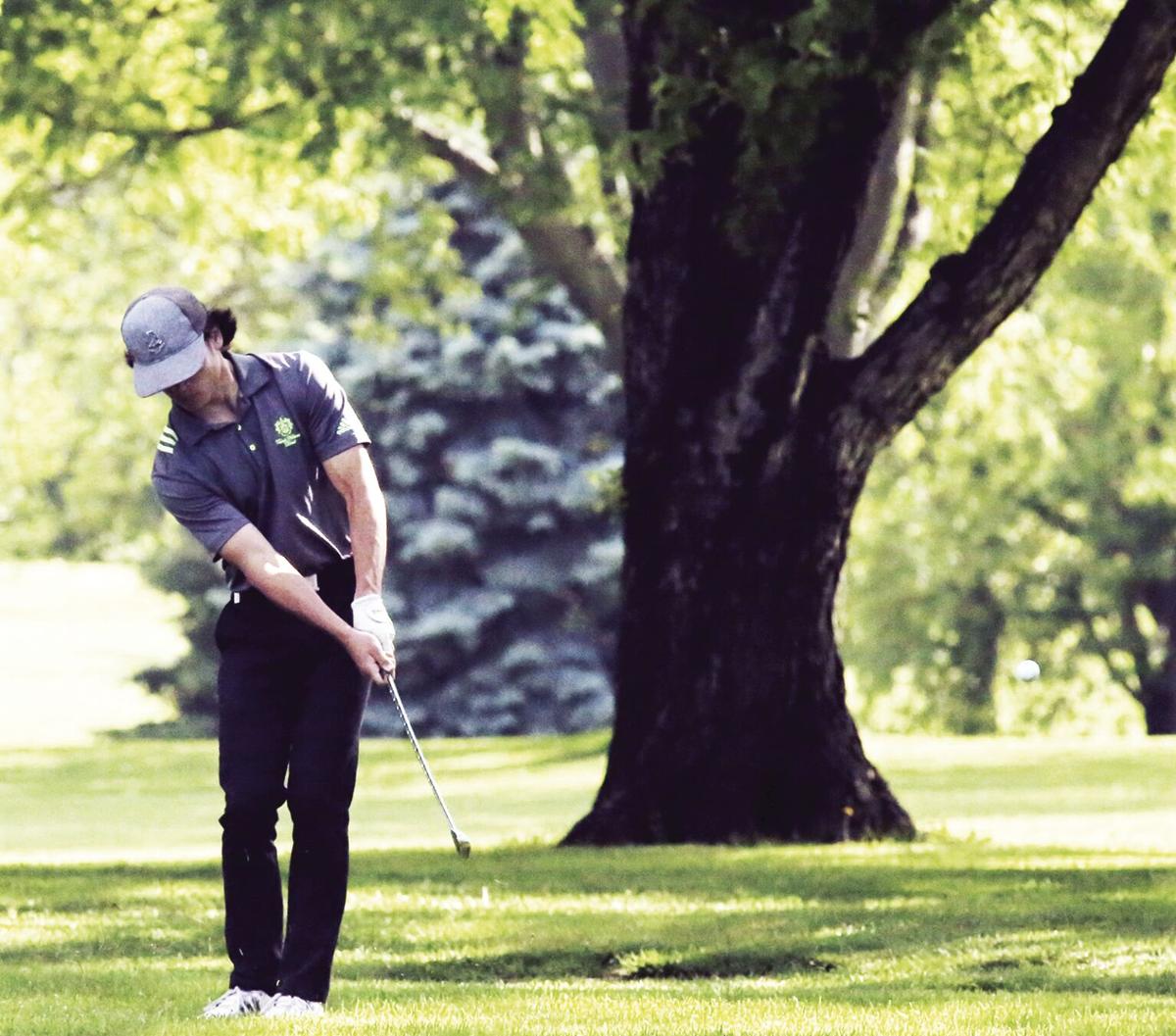 Fillmore Central’s Alex Schademann chips from about 40 yards out from the No. 9 green during the Nebraska District Optimist qualifier in York on Thursday. Schademann won his age group and earned a ticket to the Optimist Championships in July in Miami. 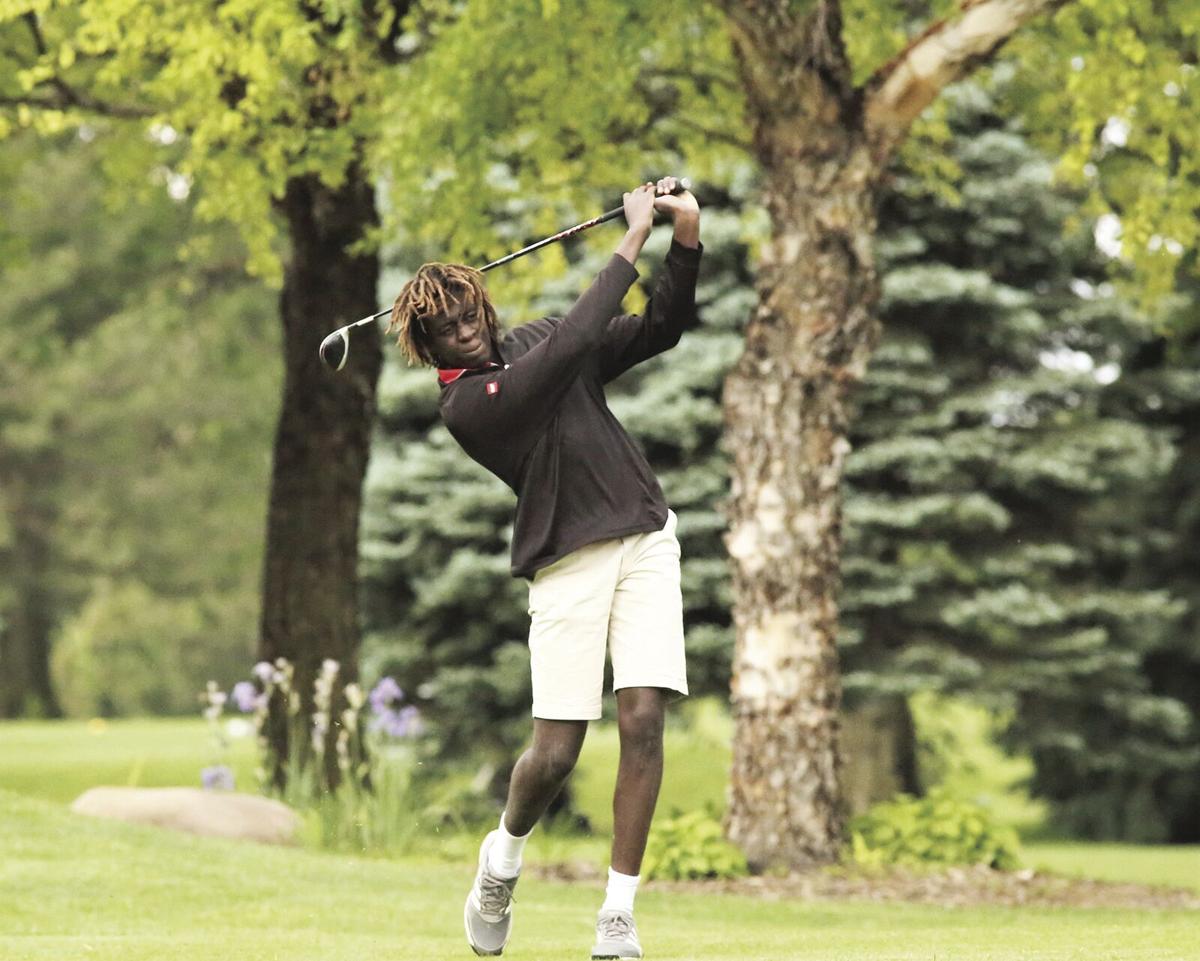 After 18-holes of golf, York’s Emmanuel Jensen and Trey Ruge were tied as both fired 71’s. Ruge won the playoff and earned his way to the Optimist International Junior Golf Championships in July.