Marik it Down: Reordering Nebraska’s West division schedule – who should fans want to open with?
0 comments
Share this
{{featured_button_text}}
1 of 2 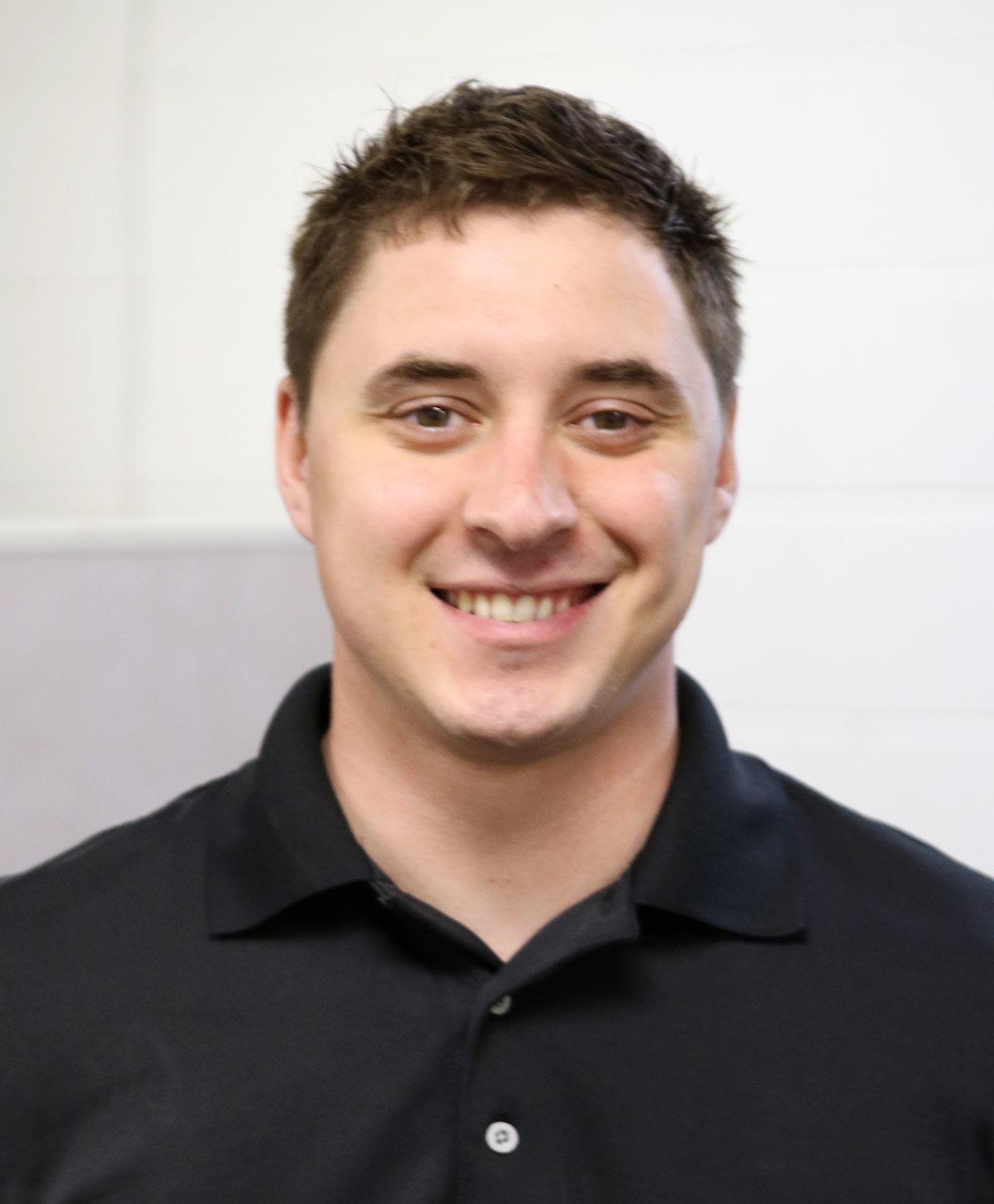 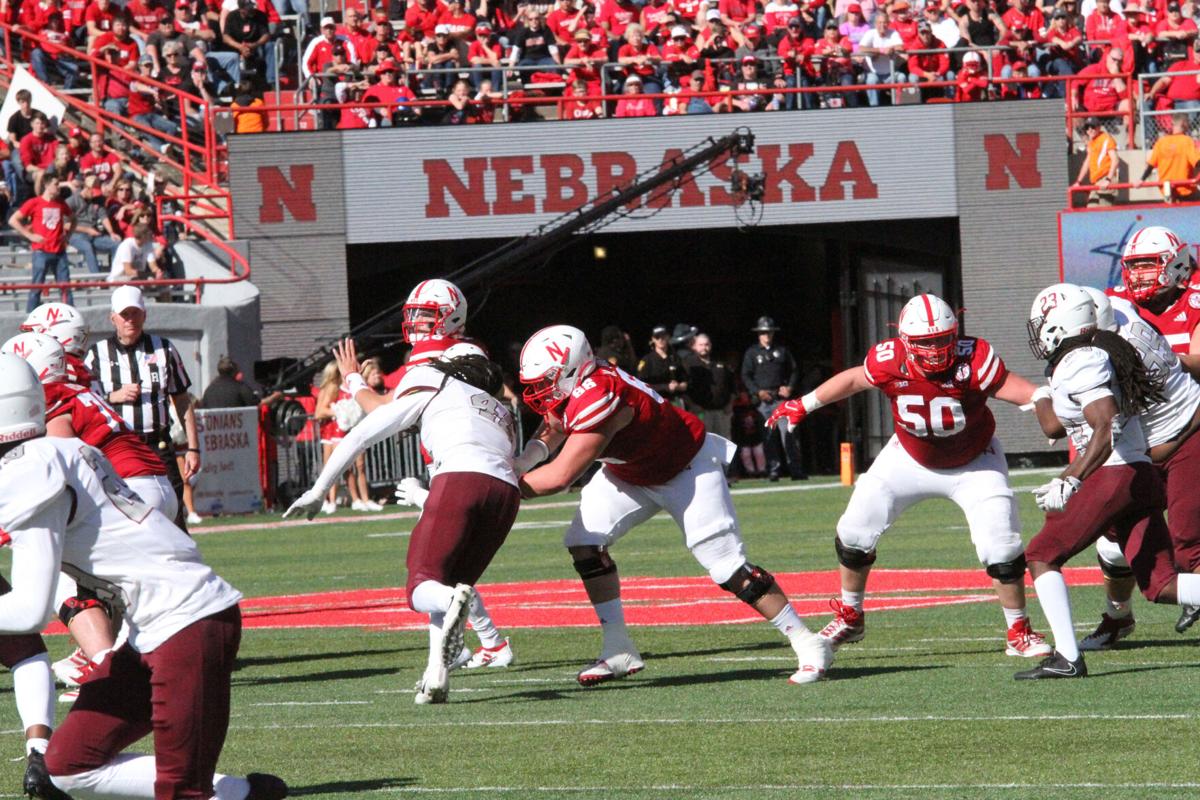 The Big Ten Conference has yet to come out with an official conference-only schedule for its football teams.

The Big Ten Conference has yet to come out with an official conference-only schedule for its football teams, and that got me thinking on a Husker level: which teams would Nebraska benefit by playing early to assure a strong start to this undoubtedly odd season that may or may not even happen?

Teddy Greenstein of the Chicago Tribune had a story on Thursday about what the Big Ten was thinking about doing, and he wrote “barring a late switch, the schedule will be front-loaded with the divisional games because those tend to require shorter travel and less risk of coronavirus exposure.”

Let’s stick with the West division teams then, which include Illinois, Iowa, Minnesota, Northwestern, Purdue and Wisconsin. How would fans reschedule those games, easiest to hardest, to ensure the Huskers got off to a strong start? I know how I would do it.

Without further ado, let’s dive in and rank the West division opponents from easiest (1) to hardest (6).

The Huskers are 13-3 all-time against the Illini and are 8-1 against them since 1985. Nebraska would surely be a nice 1-0 if it opened with Lovie Smith’s squad.

Now, that’s not to say Illinois would be an easy win. I don’t think it would. Last year’s W was by just 4 points. The year before that, Illinois lost by 19 but still put 35 points on the scoreboard.

On top of Illinois being a tough out for the past two seasons, the Illini bring back an experienced offensive line, Brandon Peters at quarterback and a stud receiver in Josh Imatorbhebhe. Illinois averaged 26.7 points per game last year (Nebraska was slightly better at 28) while Peters threw for 1,884 yards and 18 touchdowns with eight picks. Imatorbhebhe, a former USC transfer, caught 33 passes for 634 yards and nine touchdowns, which was fifth-most in the conference.

Statistically speaking, Illinois’ defense was slightly better than Nebraska’s last season. And with so many question marks along the Huskers’ front seven in 2020, I’m not totally convinced Nebraska’s D would get stops consistently. I’d expect a shootout, which is exactly what the past two games between these teams have been.

OK, Northwestern’s offense was about as bad as it can get last year – it was a prime example of what can happen when you don’t have a quarterback.

The Wildcats were struggle-bussing it on offense in 2019 and finished tied for 126th in the nation in scoring at a dreadful 16.3 points per game. But I absolutely love and respect head coach Pat Fitzgerald. Not only are his defenses consistently full of a bunch of tough dudes – the Wildcats have had a top-45 defense nationally for the past five seasons – but he’s also shown a willingness to go out and get immediate help at quarterback. Last year, it was former 5-star Hunter Johnson from Clemson.

Johnson didn’t work out, so Fitz went out and got another transfer in Peyton Ramsey from Indiana. Husker fans remember Ramsey – he’s the one that led the Hoosiers to a win in Lincoln last fall. I really think Ramsey will win the quarterback job and be a breath of fresh air for that offense.

Northwestern has beaten Nebraska in three of the last five games. It always seems to be a close game between the two, and there’s no reason that’s going to be any different any time soon. But with the amount of production coming back on Nebraska’s offense, I’d pick the Huskers in this matchup.

I really love what head coach Jeff Brohm is building in West Lafayette. I like his quarterback, Jack Plummer, and his two stud receivers he gets to throw to in Rondale Moore (was an All-American in 2018) and David Bell (1,035 receiving yards as a true freshman last year!).

Before the pandemic, Nebraska was opening the season against Purdue, and to be honest, that game could’ve gone either way. A straight toss-up. Still is, whenever these two will play.

Iowa as owned the rivalry lately. The Hawkeyes have won five straight over the Huskers.

Nebraska’s kept the last two games close, though, only losing both by 3 points. But until the Huskers can finally get over the hump, it’s hard to pick them, especially with the new faces along the front seven this year.

However, Iowa will be replacing some key players of their own, especially at quarterback. This game should be mighty interesting this season, but Iowa is still a team I wouldn’t want to play early.

A lot of people don’t like PJ Fleck. I’m not one of those people. I respect the heck out of Fleck and think his kids play hard for him.

We all watched that massacre last year as the snow fell in Minneapolis. Fleck and his Gophers ran the ball down the Huskers’ throat to the tune of 322 yards. With a fairly new front seven in 2020, will Nebraska do a better job stopping the run? I’m not convinced. Minnesota would be a rough game early for the Huskers.

The Badgers have won the last seven games against the Huskers. Football in the Big Ten West is a cold, hard, physical monster, and nobody in the West division embodies that better than head coach Paul Chryst’s program.

I asked myself the same thing I did with Minnesota: will Wisconsin’s run game be at least slowed by a Nebraska front seven with largely new and unproven faces? I doubt it. Wisconsin would be an awfully rude way to open the 2020 season. If, and when it happens.

Maradona captivated fans over a two-decade career with a bewitching style of play that was all his own.

The Big Ten Conference has yet to come out with an official conference-only schedule for its football teams.