The running back from Reno, Nevada, had transferred from Damonte Ranch to McQueen, but the coronavirus pandemic had cut the season and all of the preparations short. After about a week of practice, Hayes rushed for only 50 yards on 28 carries behind an inexperienced offensive line.

It was a rough start for Hayes, who had piled up terrific numbers as a sophomore, when he rushed for 2,429 yards and 30 touchdowns, and added 346 receiving yards and a pair of scores.

"Due to the fact that we started off kind of, literally we had seven days or eight days of practice before our first game, there was a pretty steep learning curve (for the offensive line)," McQueen head coach Jim Snelling said. "It really wasn't on (Hayes) as much as it was on us to create more running lanes for him."

Even still, Snelling found his highly touted running back doing something a bit outside the norm on the following Monday.

“He was there with the offensive line, pre-practice, working on the sled with them and just trying to make sure they knew he was in it with them,” Snelling said.

Hayes averaged about 140 yards per game over McQueen’s last four games. In the process, he whittled his 11 offers down to a pair of finalists: Cal and Nebraska. Then, after taking official visits to both schools over the first two weekends in June, he verbally pledged to the Huskers on Thursday.

In fact, Hayes (5-foot-11, 180 pounds) told coach Scott Frost that he knew Lincoln was the place for him before he left at the end of his official visit on Sunday. Frost told him to take a couple of days and make sure, and that the staff would be in touch with him this week.

“(Running backs coach Ryan) Held and (defensive line coach Tony) Tuioti called me (today) and they said, 'Are you ready to get this thing done?'” Hayes said. “I said, 'Just mail me the papers. I'm ready to go.'"

What sold him on Nebraska?

“Prior to coming to Lincoln, I had a lot of Zoom calls on most of my questions,” Hayes said. “The nutrition program and the weight program are a big factor for me in my decision and they have the best in the country. When I got to Lincoln, it was the community, the vibe. I went out with some of the players like Alante Brown and Cam Taylor-Britt. Just to walk around with those guys and people knew exactly who they are, just walking down the street. It’s crazy.

“Then perpetuating the relationships I had with the coaches on Zoom and getting that formal in-person, human interaction. To see that they’re just as genuine in person was a big relief to me. And it got me fired up.”

“I would describe myself as a versatile player. A running back/receiver hybrid,” Hayes said. “Obviously I would like to play running back first. But actually, that factored into my decision is how I’ll be used in the offense.”

Added Snelling, “He catches the ball extremely well out of the backfield. We isolated him a few times as a slot, one-on-one. Then we actually used him a little bit last year as a corner in a couple of situations to lock guys down because of his athleticism.”

All of that added up to what Hayes considers a perfect match. It’s not something he would have envisioned when Nebraska first offered him a scholarship more than a year ago, at the end of his prolific sophomore season.

“At first, I really wanted to stay on the West Coast,” he said. “I wanted to be close to home, I wanted my dad to be able to come to all my games, stuff like that. But once I really to narrow it down, I made a depth chart as schools came in of where I’d put those schools at. I finally got to a top three and then a top two.”

Now there’s one, and Hayes said it made an impression on him that NU’s coaches think he can play running back, move around the backfield and also contribute on special teams.

“It was very humbling that they believe in me so much and think I can do so many things,” he said. 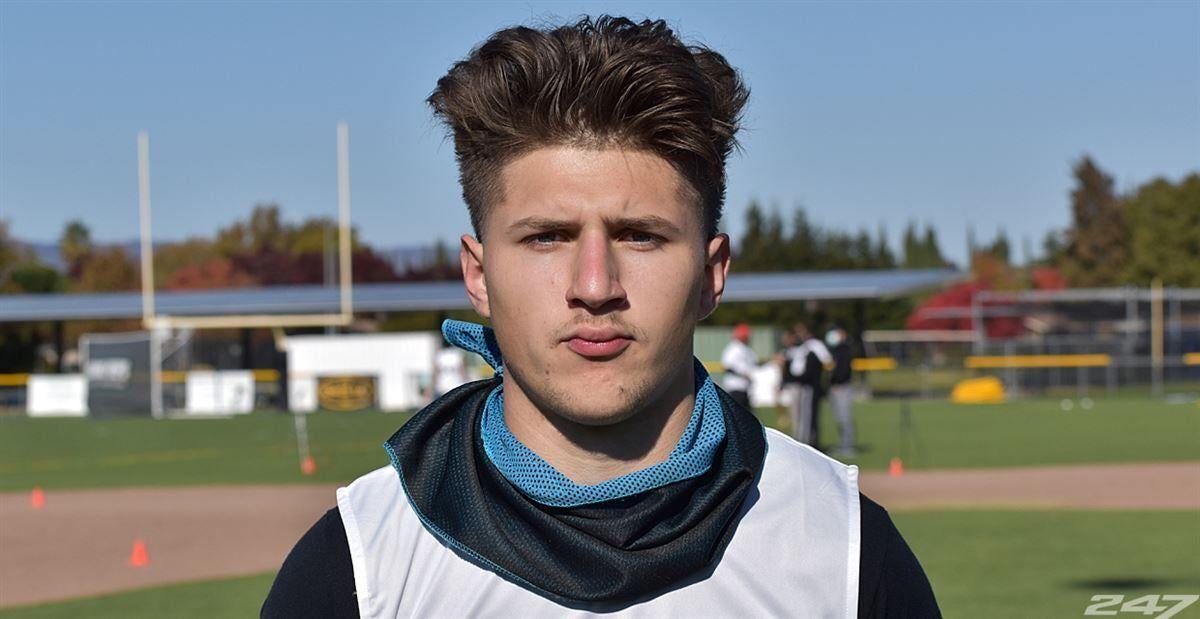 Ashton Hayes, a Class of 2022 running back from Reno, Nevada, committed to the Huskers on Thursday. 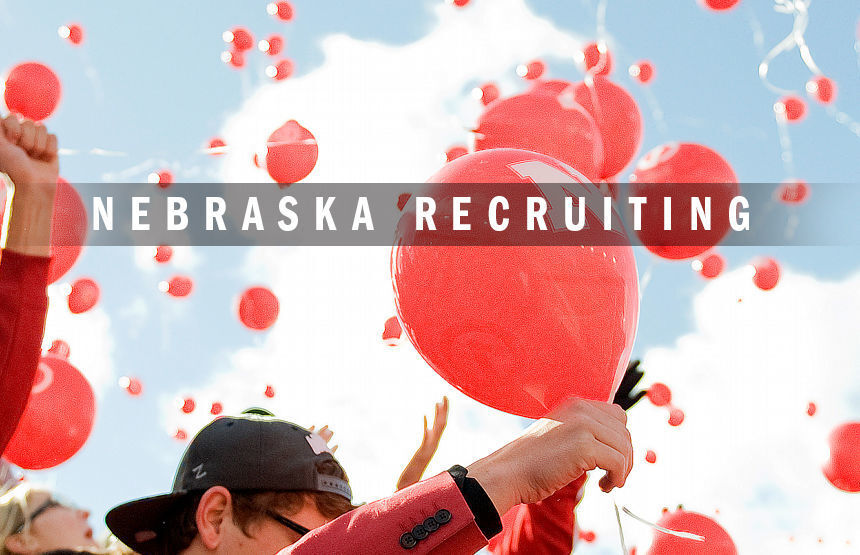