A recruiting blitz in June continues to produce commitments to the Nebraska football team.

Hayden Schwartz, a class of 2022 defensive lineman, announced his pledge to the Huskers on Wednesday. The 6-foot-4, 255-pounder is considered a three-star prospect by the major recruiting services, Rivals and 247Sports.

In the fall, Schwartz will play his senior season of high school football at Bolles School (Jacksonville, Florida) — one of the state's best programs.

Schwartz made an official visit to Nebraska on June 11 during a robust recruiting stretch occurring around the nation. The NCAA on June 1 lifted its recruiting dead period after 14 months, allowing players to visit campuses.

Michigan was considered a finalist for Schwartz's pledge. Several other Big Ten schools made offers, including Northwestern, Indiana, Maryland, Minnesota and Penn State.

Schwartz had 68 tackles (14 for loss) as a junior at Bolles School and has the kind of frame that could allow him to play multiple spots on the defensive line in college.

He becomes the first defensive lineman in the Huskers' 2022 class, which now sits at seven members. Schwartz is the third defensive player in the class, which includes pledges from in-state linebackers Ernest Hausmann (Columbus) and Jake Appleget (Lincoln Southeast).

Schwartz's father Bryan was drafted in the second round by the Jackson Jaguars, where he played five seasons.

Nebraska quarterback Adrian Martinez came up short of a resounding win. Yes, again. After this season ends next week, his future at NU is uncertain.

Junior quarterback Adrian Martinez appreciated his coach’s willingness to fight, but knew nothing would change. More on the non-PI, and other notes.

Frost on Martinez's future: "I don’t think that decision will take too long."

'I feel terrible for him': Husker QB Adrian Martinez out vs. Iowa, surgery likely after right shoulder injury

Adrian Martinez’s 2021 season is over. Is his career at Nebraska finished, too? That remains an open question for the immediate future.

Football, dads, loss and Erik Chinander's place at the small-town heart of the Nebraska vs. Iowa rivalry

Football rivalries are provincial by nature, but those kinds of community roots are universal. In Allison, Iowa, the Chinander boys engender pride.

The scene: Swaths of empty seats in Camp Randall Stadium don't stop crowd from getting loud

Saturday's game marked the last in a seasonlong trend of Badgers fans leaving plenty of seats open. But, it was still plenty loud.

Steven M. Sipple weighs in with his report card from the Huskers' game against Wisconsin.

The Aurora native is a surefire NFL Draft pick. The only question, essentially, was where NFL personnel thought he fit into the draft picture.

Rewind: Hiring a full-time ST coordinator will require Frost to shuffle duties, but is it finally time?

Nebraska in 2021 had seen just about every kind of special teams error in the books and maybe even added a few new entries along the way. 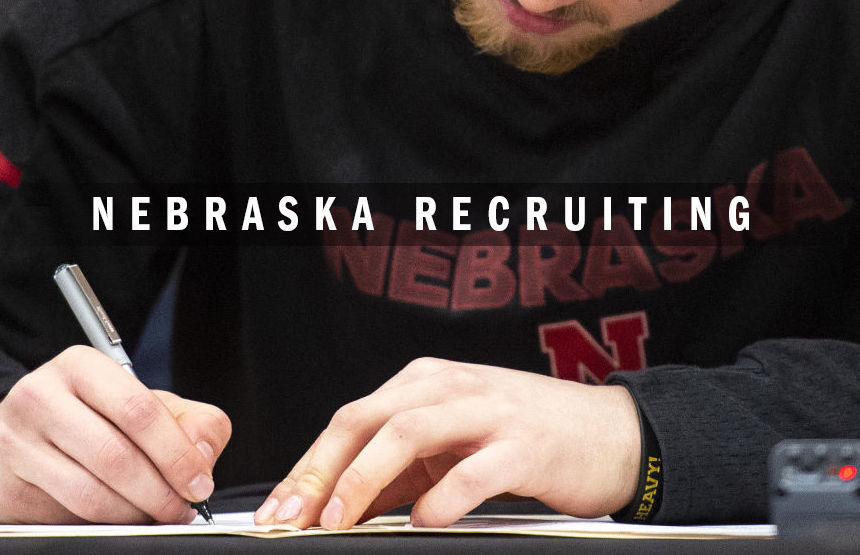 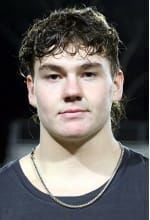