Turner Corcoran heard his coach earlier this spring when he talked about freshman mistakes.

More to the point, he felt it with his play on the practice field.

Offensive line coach Greg Austin mentioned Corcoran’s tussle with a steep learning curve in a chat with reporters last month, so you can safely bet the topic came up in the film room or one-on-one with Corcoran, too.

Steven M. Sipple: Held's group enjoys late burst in spring drills; and a tip of the cap to Davison

“It was a little shaky starting out, there were things like 'Coach G' was saying in a previous interview where I’m making freshman mistakes — and I did make some mistakes — but it was a really good spring for me to finish strong,” Corcoran said after the Red-White Spring Game on Saturday.

It’s not like freshman mistakes are the end of the world, especially during spring ball. Corcoran, after all, has been on campus just more than a year and is going through spring ball for the first time.

So midway through the 15-practice schedule when Austin was asked about his left tackle, his response was not critical, but also not exactly glowing.

"Yeah, he’s got some things to work on. He’s a young guy and his youth is showing up from time to time, and rightfully so," Austin said on April 21. "But he’s been good, a solid player."

Corcoran knew it, too. He spent the 2020 season learning from Brenden Jaimes until Jaimes opted out for the last game of the season to get a jump on his NFL Draft preparations. That thrust the Lawrence, Kansas, native and former four-star prospect into the lineup for his first career start on Dec. 18’s season finale at Rutgers. He played well overall — Nebraska finished with 620 total yards (365 rushing) and possessed the ball for 39 minutes, 31 seconds — impressing just about everybody who watched.

"I saw a lot of myself in him. I was in a pretty similar situation at that age," Jaimes said in March. "Made some young guy mistakes, that was to be expected. But also made some veteran moves, which is very promising to see. The biggest thing for him is to just be consistent throughout his career, and if he can do that, he’s going to be a really good player."

"It’s actually been a pretty good transition because last year I would prep as if 'Jaimey' were to go down, I would be that guy that would have to go in and be that left tackle."

Now he very much is the left tackle. Nouredin Nouili has impressed with his ability to play on the outside this spring, but there’s not a hot competition like Matt Sichterman and Brant Banks have going for the right guard job.

Instead, Corcoran is poised to be the anchor on the left side of the line for as long as he’s at Nebraska.

This spring, he feels as though he took a considerable step forward.

How does a young player find that sort of comfort level so quickly?

"I’m not sure. It was just one practice where it just all clicked," he said. "I felt better where I was using my hands on my pass-blocking and run-blocking and stuff like that.

"Throughout the whole spring, I was doing a lot better and just kept getting better."

Photos: All of the sights from the return of the Red-White Spring Game at Memorial Stadium

Watch now: Here's what Scott Frost and the Huskers are saying after the Spring Game

Watch now: Wyatt Liewer on Heinrich Haarberg, 'The kid's got a cannon'

Watch now: Cam Taylor-Britt on the energy from fans for the Spring Game, 'We needed that'

Frost said he didn't have anything to do with the process of selecting Alberts, adding that he has already met with his new boss "four times."

Asked if he had definitive expectations for Nebraska football in 2021, Trev Alberts took a different approach than his predecessor, Bill Moos.

Warren admitted some shortcomings. But, "if I had the chance to do it all over last year, I would make the same decisions that we made."

"I don't know, if somebody gave me $750,000, I'd feel like I need to perform pretty well," Husker coach Scott Frost says of sophomore Bryce Young.

The Huskers' Media Days contingent is in Indianapolis. So are we. Here's your one-stop for all of the goods from the next two days.

Lessons learned at UNO will serve Alberts well with Huskers, say those Mavericks closest to him

The decision that still burns hot in some parts of the state. The DI success. The "genuine" personality. Take a deep dive into the new Husker AD.

It's safe to say the Huskers are looking forward to the return of the Big Red. Scott Frost went as far to say it was "almost a disadvantage for us."

Big Ten Media Days primer: Frost and Alberts will be there. What are some other storylines to watch in Indy

Here are a few things to watch for as Nebraska coach Scott Frost and players Ben Stille, Deontai Williams, and Austin Allen get ready for Indy.

Former Husker QB Noah Vedral took advantage of his opportunity to play at Rutgers in 2020, and he saw success in a trying year.

Some quick hits from Nebraska's Thursday appearance at Big Ten Media Days, ranging from the Huskers' confidence in 2021 to vaccinations.

EXPLAINER: The Olympic soccer team that doesn't quite exist 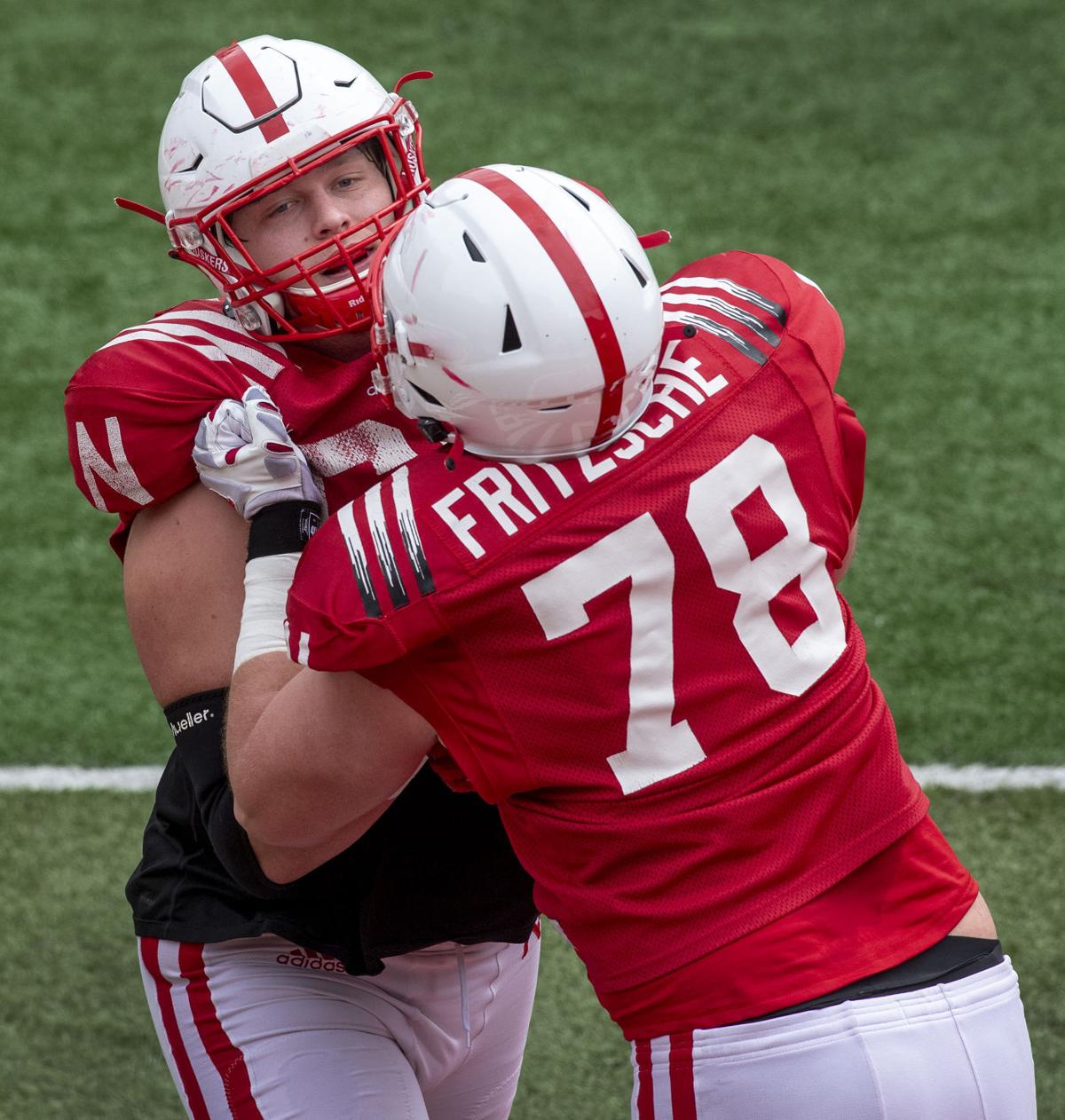 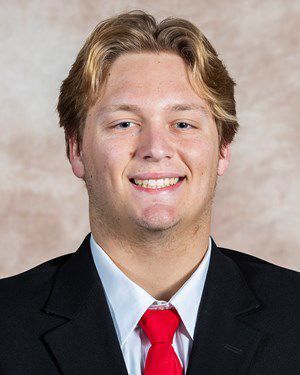