OSCEOLA – The host Bulldogs ran away and hid Wednesday, claiming victory in their own Osceola Invite by just shy of double over Humphrey St. Francis, 146 points to 76.

One local school, High Plains, finished fifth in the 10-team meet and another, Nebraska Lutheran, got 19.5 points from its small squad of boys to end up at the end of the standings.

High Plains had more horses in the race, the result of which was more finishes near the top.

At the very top, the 4x100 relay of Gavin Morris, Lane Urkoski, Tanner Wood and Trevor Carlstrom grabbed the gold in a sprint of 46.84. The mile-relay of Javier Marino, Mario Lesiak, Cole Swanson and Lance Russell was third in 3:59.34.

In the pole vault, veteran Tanner Wood was second with a best height of 10-6 on this day. Kyle Sterup from Osceola was impressive clearing 12-6 in the stiff, cold north wind. Marino vaulted to fifth (8-0).

Huskies hang tough, come up short against Eagles on the gridiron

HENDERSON – After a pair of blowout road wins against Giltner and Madison to open the season, the Heartland Huskies welcomed the 1-1 Nebraska … 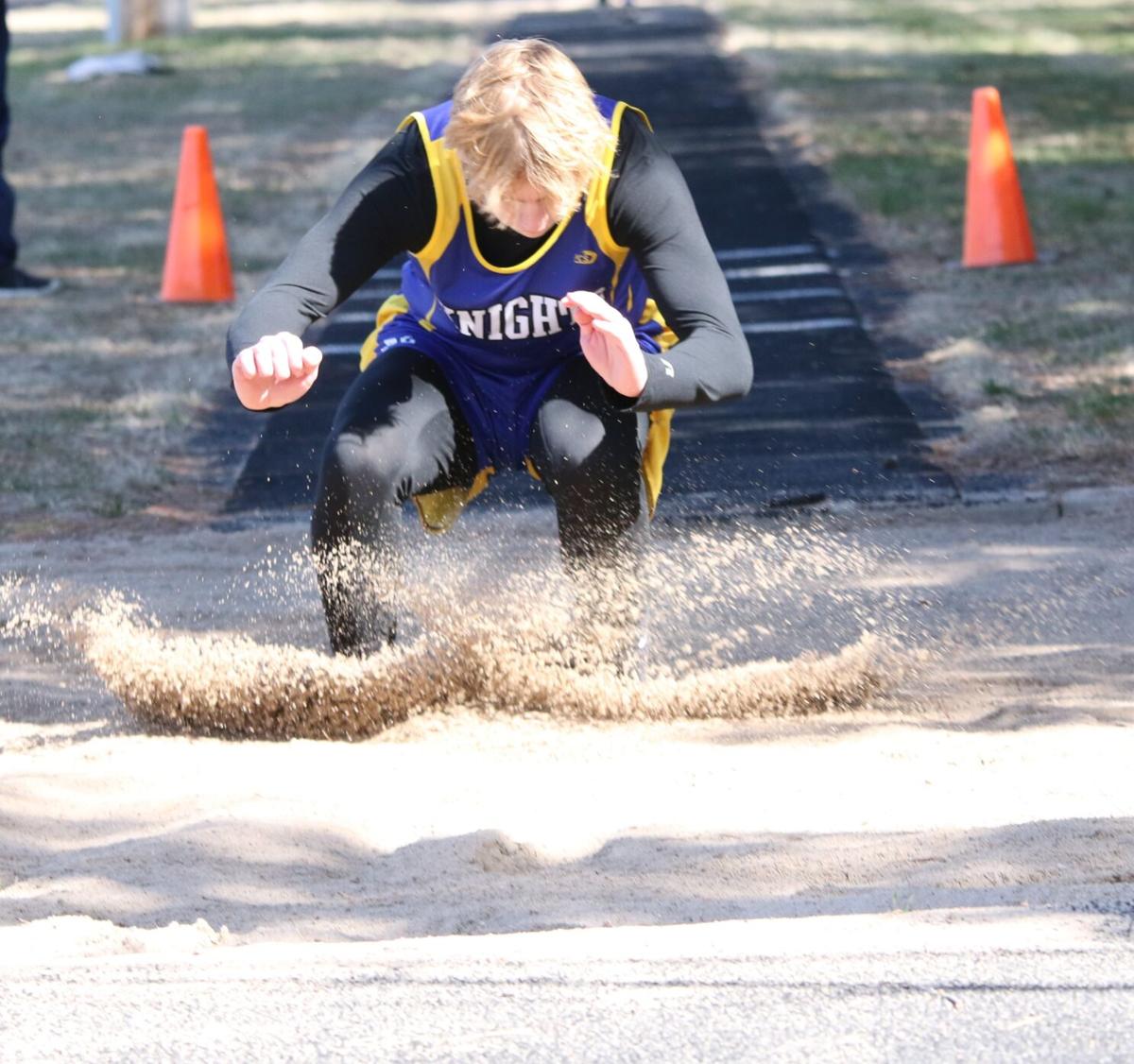 Jace Dressel of Nebraska Lutheran splashes down in the triple jump pit at Wednesday’s Osceola Invite. Dressel went 35-7, good for seventh among 30 jumpers. 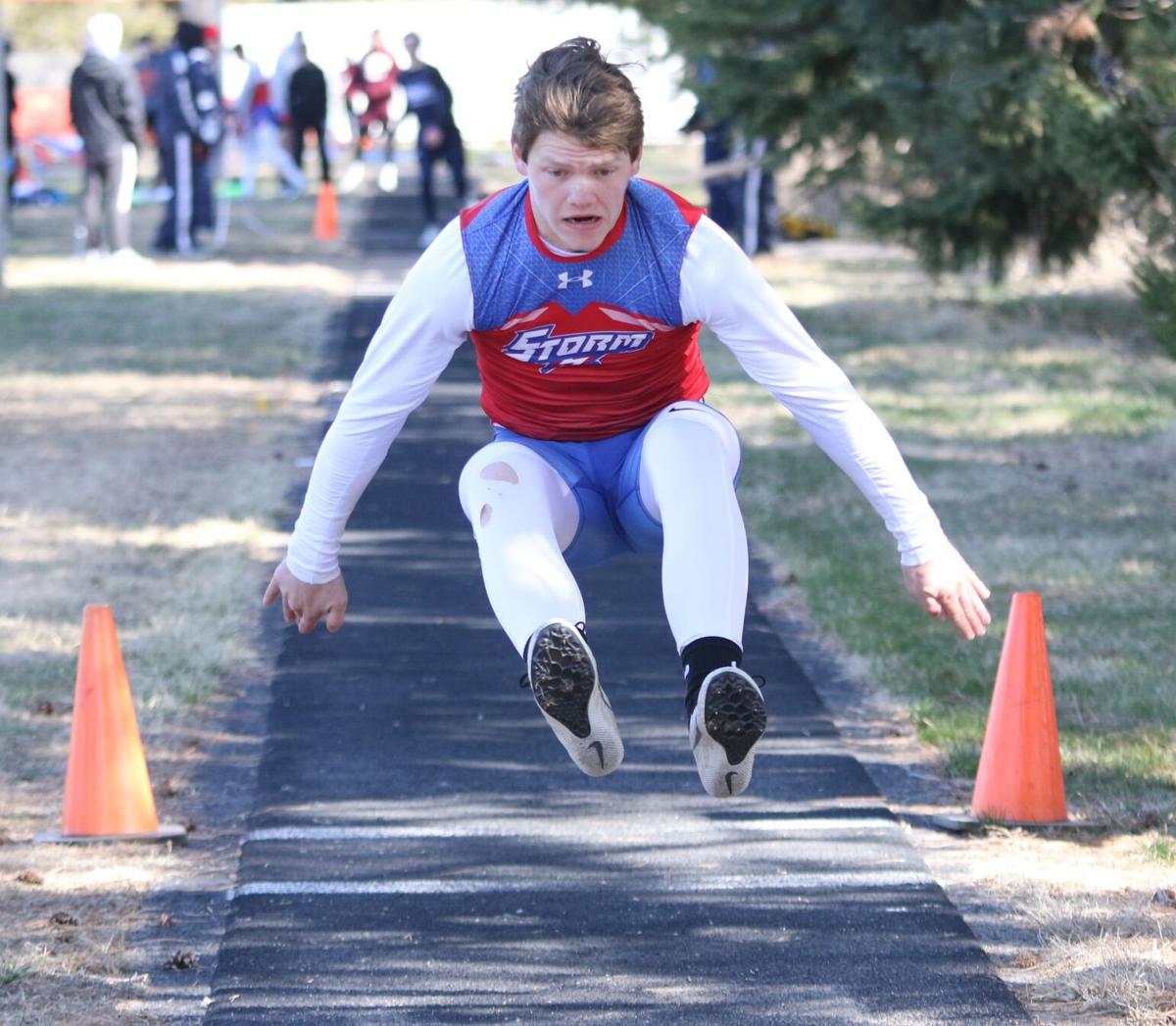 Trevor Carlstrom from High Plains is flying low in Wednesday’s Osceola Invite. Carlstrom leaped to 6th in the long jump with a best mark of 17-even.