I think the words pretty much summed up the night for the Heartland Huskies who were looking to get back to state for the first time since 2018.

The Huskies could do nothing right and a lot of that was because of the defense of the C2 No. 1 Grand Island Central Catholic Crusaders who locked down the Heartland Huskies in every phase of the game.

GICC led 48-5 at the break and with a running clock the entire second half the Crusaders dominated the Huskies by the final score of 67-13.

Heartland ends their season with a record of 14-6 while the Crusaders (20-4) move on to the subdistrict finals on Thursday.

The final numbers more than tell the story as the Crusaders hit 13 of 26 3-point shots for 50 percent, including five in the second quarter when the Crusaders outscored the Huskies 31-3.

GICC was 27 of 43 over all from the field for 62 percent and the Crusaders defense held the Huskies to 51 points under their season average of 64.8 points per game.

Senior guard Tanner Turek came off the bench to lead the Crusaders with 18 points, all of those coming on 3-pointers. Adding 11 points was Russell Martinez and both Koby Bales and Brayton Johnson scored eight points each.

Central Catholic’s bench accounted for 41 of the team’s 67 points.

Heartland struggled trying to create shots as they were just 5 of 30 and they missed all 12 attempts from behind the 3-point arc.

GICC out rebounded the Huskies 29-15 and the Crusaders defense forced the Heartland team into 15 mistakes.

Heartland was 3 of 5 from the line and GICC missed their only attempt.

UTICA — Centennial Public School in Utica and Cross County High School in Stromsburg are separated by about 26 miles. The players, coaches and…

OMAHA — The York News-Times’ coverage area had four wrestlers competing for a gold medal on Saturday night at the CHI Health Center in Omaha, …

York seals the deal and punches ticket to Class B State

The parents of three girls who play softball or basketball or both at Bennington High School have filed a federal Title IX lawsuit alleging boys' sports get favorable treatment.

Road where Tiger Woods crashed is known for high speeds 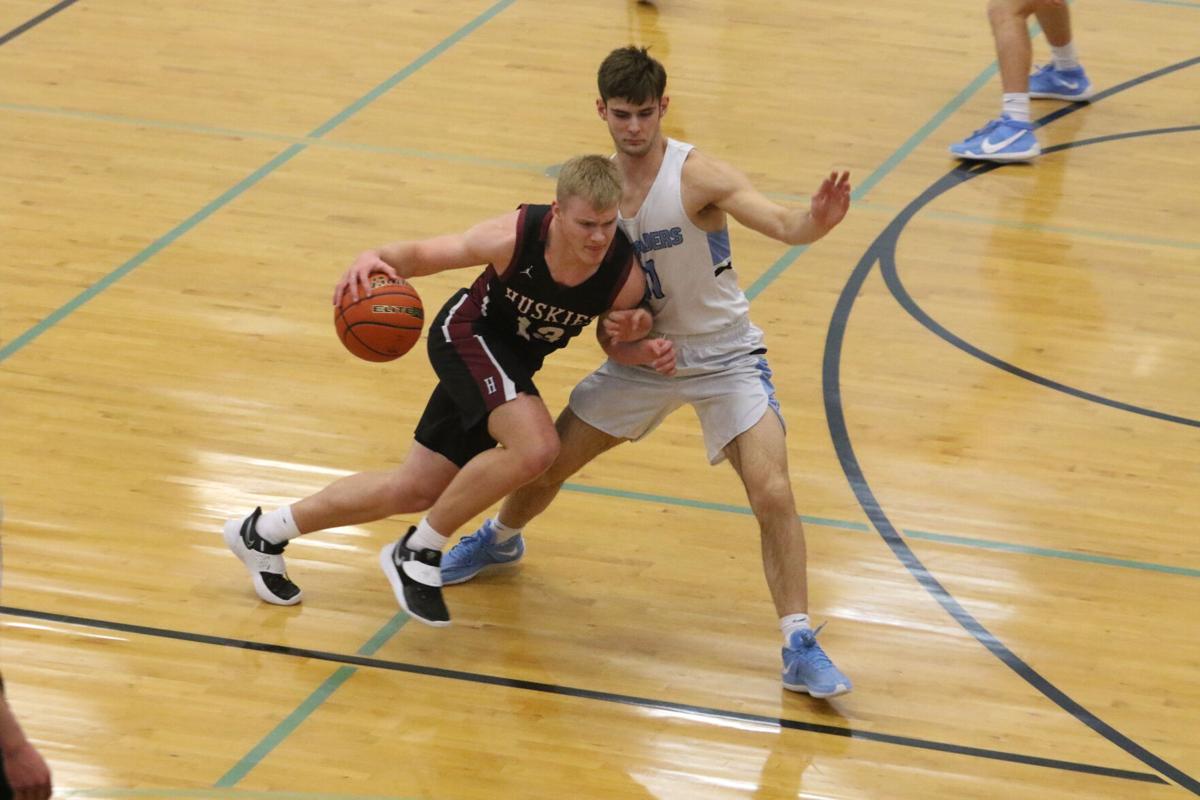 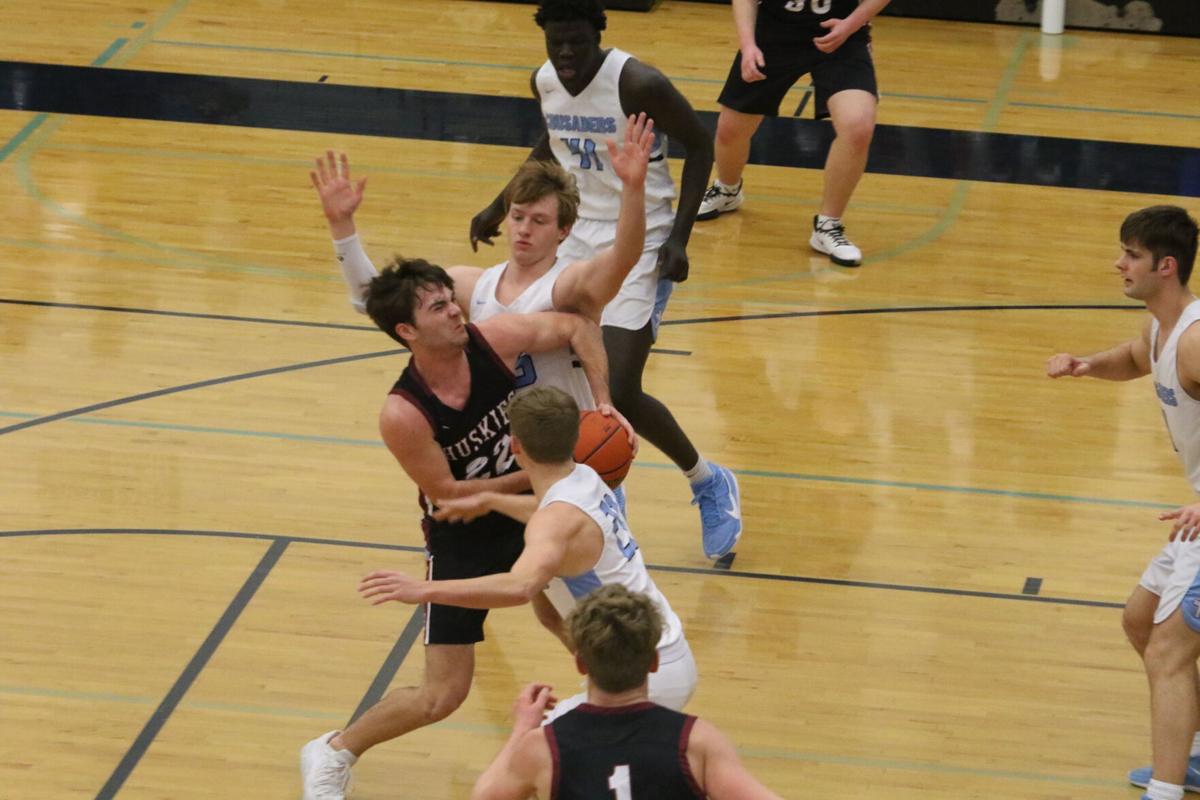 Huskies 6-foot 2 inch guard Trev Peters +(22) tries to take the ball to the rim but he encounters three Crusader defenders who  knock the ball away during second quarter action.