GRAND ISLAND-The Centennial Broncos shot 65 percent from the field (24-37) and advanced on Tuesday night in the C2-8 subdistrict with a 59-51 win over the Doniphan-Trumbull Cardinals.

The Broncos will take on the Grand Island Central Catholic Crusaders who destroyed Heartland in the first game 67-13.

Centennial opened an 18-7 lead after the first eight minutes and never looked back and took a nine point 28-19 lead to the halftime break.

Centennial had some problems in the fourth quarter as the Cardinals cut the lead to seven points, but went 5 of 9 at the free throw line to keep the Doniphan-Trumbull team from getting any closer.

Sophomore Lane Zimmer scored seven of his game high 21 points in the first quarter and nine in the fourth quarter when he benefitted inside the paint on some great passing by the Broncos.

The Cardinals were led by Blake Detamore with 15, all his points coming on long distance three-pointers; Ethan Smith added 12 points Myles Sadd had 10.

The Broncos dominated the glass to the tune of 29-15, holding the Cardinals to one shot per possession most of the night.

Doniphan-Trumbull ends their season with a record 15-7, while Centennial improves to 17-5.

Thursday night championship of the C2-8 is scheduled for 6 p.m.

UTICA — Centennial Public School in Utica and Cross County High School in Stromsburg are separated by about 26 miles. The players, coaches and…

OMAHA — The York News-Times’ coverage area had four wrestlers competing for a gold medal on Saturday night at the CHI Health Center in Omaha, …

York seals the deal and punches ticket to Class B State

The parents of three girls who play softball or basketball or both at Bennington High School have filed a federal Title IX lawsuit alleging boys' sports get favorable treatment.

Road where Tiger Woods crashed is known for high speeds 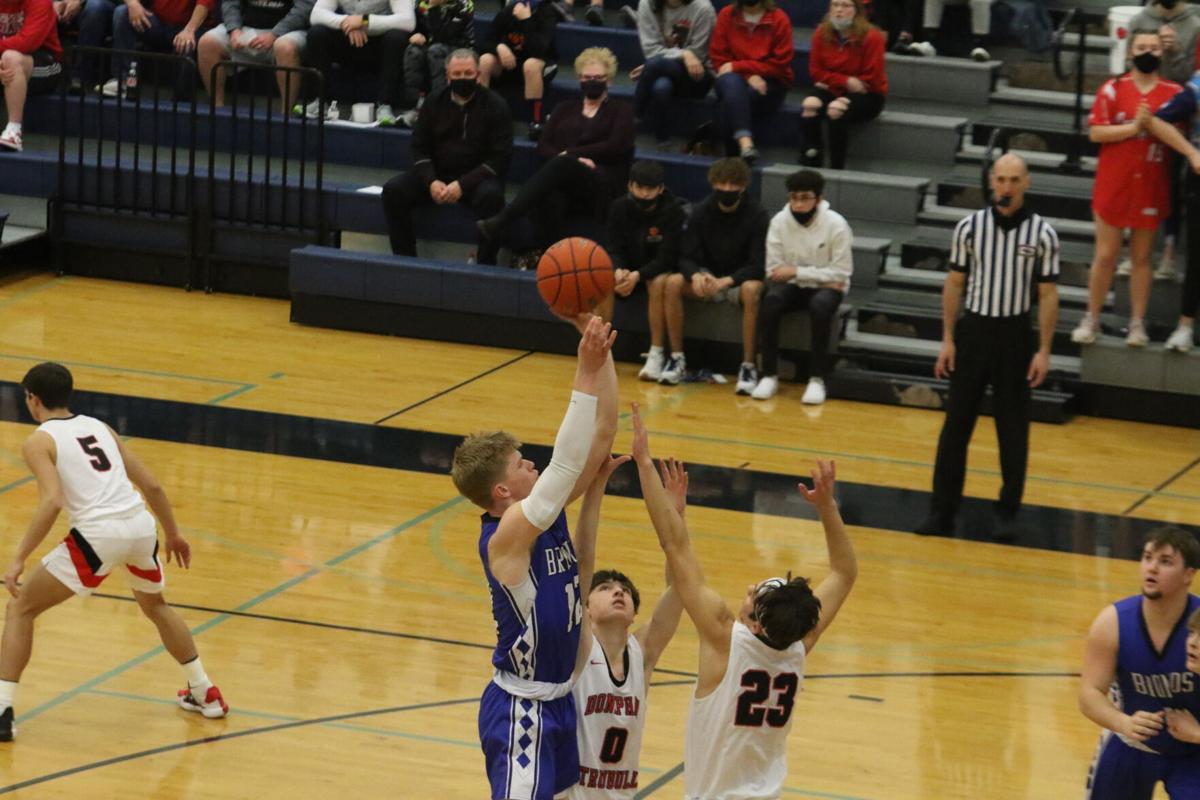 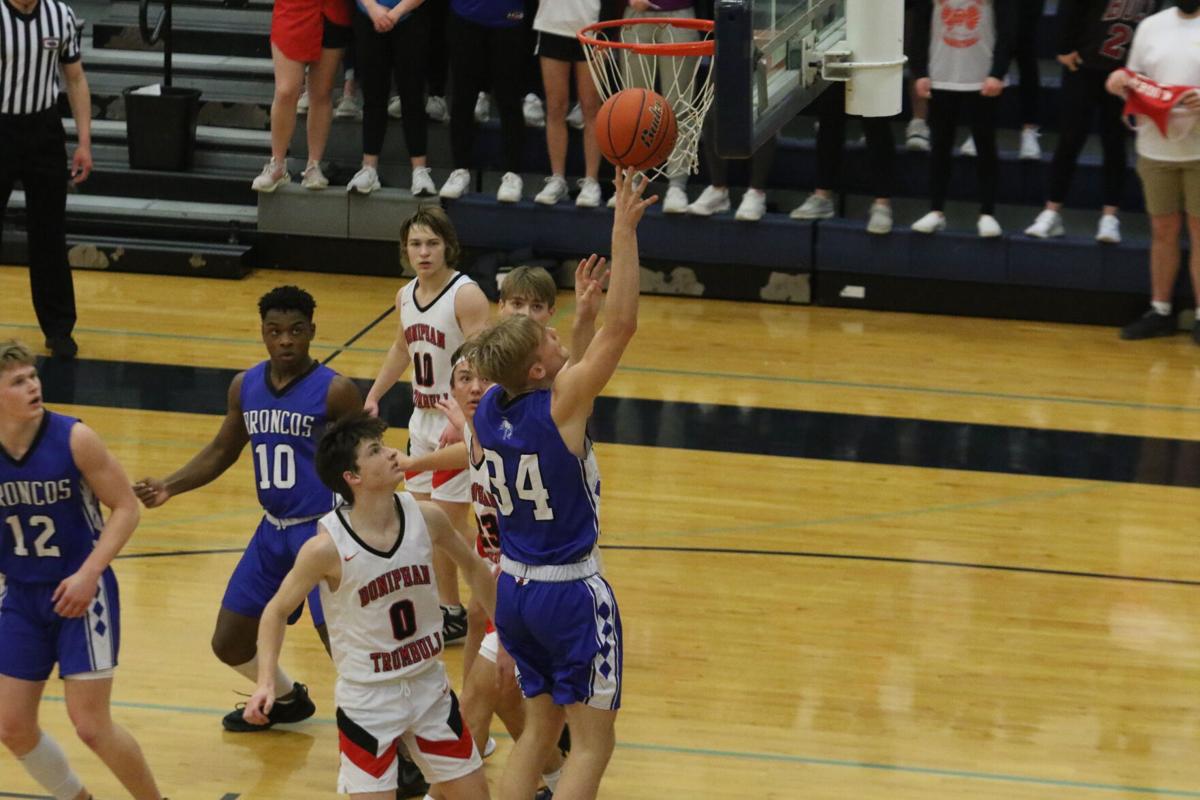 In the first quarter, Lane Zimmer (34) helps the Huskies build an 18-7 lead after the first eight minutes as he scored seven points in the quarter.