YORK-All of the work the York girls are putting in right now on the golf course will hopefully translate to a trip out west to Scottsbluff in October for the Class B State Golf Championships.

On Friday the Duke’s made their annual 25-mile trip east on highway 34 to compete in the Seward Invite and came away with a second place finish behind Elkhorn South.

York fired a team score of 380, just edging out host Seward who fired who came in with a 381.

The Elkhorn South Storm was 12 shots clear of the Dukes as they shot a 368.

York head coach Josh Miller said the team just needs to eliminate some of the bad holes to get their scores down.

“We did not play as consistent as we need to, going forward, but these girls are focused on improving,” said Miller.

York was led by senior Riley Stuhr who got off to a fast start with a 41 on the front side and finished with an 86 for third place in the individual standings.

The overall medalist was Nebraska City’s Brynn Bohlen who fired an 84 with back-to-back rounds of 42.

In second place was Lauren Kohl of Elkhorn South with an 85.

Also with a top 10 finish for the Dukes was senior Abby York as she knocked five strokes off her first round 49 and ended the day with a 93 for seventh place.

Rounding out York’s scoring was Kirsten Fike with a 98 for 18th place; Rylie Krause put up a 103 for 25th and Regin Dunham in her first every varsity tournament fired a 105 and ended the day in 29th place.

“Riley (Stuhr) got off to a good start on the front nine but couldn't maintain that momentum on the closing holes. Abby (York) didn't have the best start but I was proud of how she finished the day,” said Miller. “Kirsten (Fike) and Rylie (Krause) just had a couple holes here and there that kept them from shooting in the middle 90s, but it certainly helps us stay below 400 when they are able to post something around 100. I was happy to see Regin (Dunham) get her first varsity meet under her belt. She did a great job and was very consistent throughout the day. As she gains more experience, I think we will start to see her score a little better.”

The Dukes added a tournament that will send them west to the Scottsbluff Country Club for the Bearcats Invite on Tuesday.

Miller said that with state being played in Scottsbluff the next two years he wanted the girls to get a feel for the course and the area.

On Thursday, September 3 the Dukes will host their annual invite at the York Country Club starting at 9 a.m.

“We will have a great challenge next week as we play in the Scottsbluff Invite and York Invite,” Miller added.

According to Riz Ahmed, he felt under pressure to "people-please" at the start of his career.

Hollywood actress Jennifer Aniston has urged Americans not to vote for Kanye West.

Sam Smith had hair transplant surgery: 'I don't have anything to hide'

Sam Smith has had hair transplant surgery, as they said they're happy to share their story as they have "nothing to hide".

According to Riz Ahmed, going to a private school changed his life.

Niall Horan says his new songs won't be "all doom and gloom" as he moves on from Hailee Steinfeld with new love Amelia Woolley.

Shawn Mendes has been enjoying leading a normal life while quarantining with girlfriend Camila Cabello.

According to Milo Ventimiglia, he's been more "mindful" of safety concerns since returning to work.

Selena Gomez has said she wants a “funny” boyfriend, but doesn't want to date someone who is "arrogant". 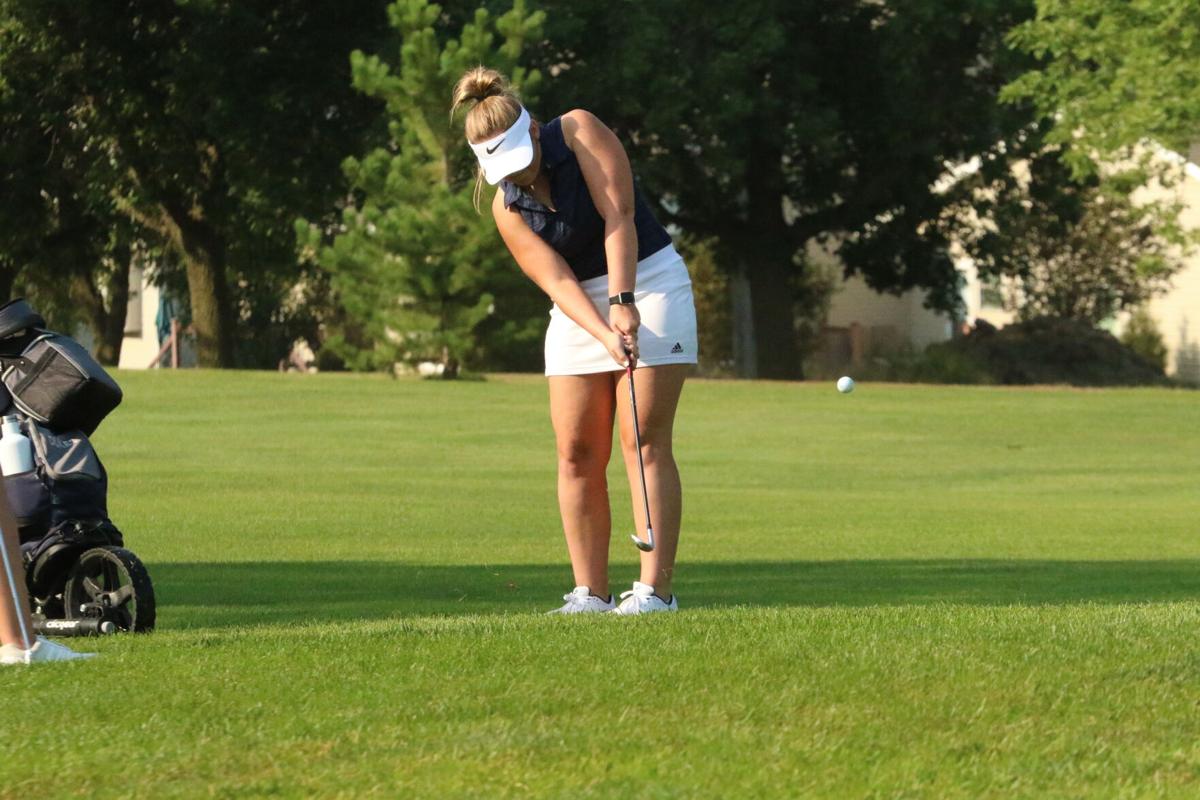 After her approach shot came up short of the third green, York’s Abby York chips onto the third green at the Seward Golf Course during the Seward Invite on Friday. York finished in seventh place individually with a 93. 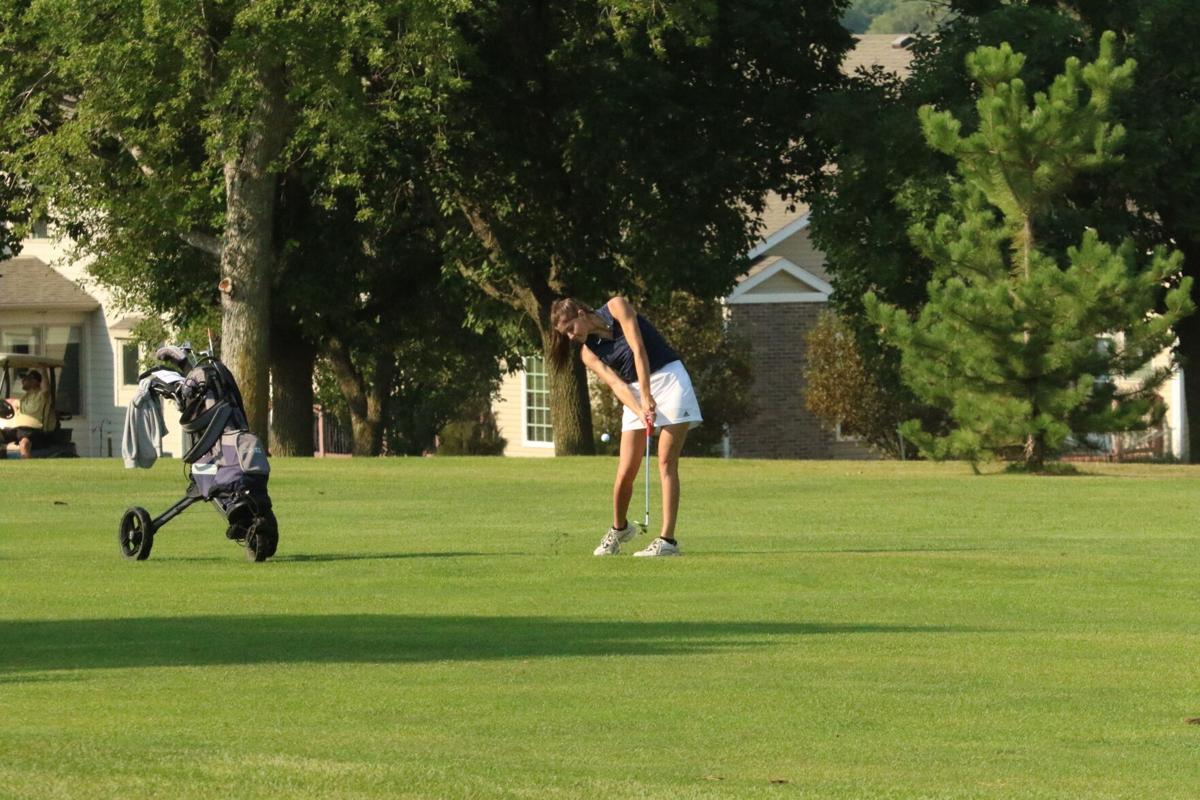 York senior Riley Stuhr hits her approach to the third green during the Seward Invite. Stuhr had the second best first nine score of 41, but fired a 45 on the second nine and ended with an 86 for third place.