MCCOOL JUNCTION-York head Cross Country coach Eric Rasmussen said in his pre-season assessment of freshman Kassidy Stuckey that she could be among the best runners in the state.

“Kassidy is our top runner and is probably one of the top runners in the state this season,” Rasmussen said.

On Thursday night in her varsity Cross Country debut, the freshman not only won the McCool Junction Invite at Camp Kateri, she did it by nearly 45 seconds over second place Abbie McGuire of Milford. Stuckey was clocked at 11:48.3 in the 3K event to McGuire’s 12:32.0.

It was great to be able to watch everyone compete again. I thought everyone competed hard and I am proud of their effort,” Rasmussen said. “Kassidy Stuckey separated from the rest of the field early in the race and ended up winning the race by well over 40 seconds.”

“Freshman Kiersten Portwine and Elizabeth Beauchamp both placed in the top 10. It was Kiersten's first cross country meet of her career and she did a great job,” Rasmussen pointed out. “She will continue to improve throughout the year. Elizabeth was steady the whole race and I am proud of the way she competed.”

McCool Junction sophomore Payton Gerken led the Mustangs with third place effort (12:40.2); senior Aly Plock was fourth with a clocking of 12:58.5; rounding out three girls in the top five was freshman McKenna Yates with a time of 13:02 and fellow freshman Sara Weisheit was 15th breaking the tape at 15:03.4.

“Our girls had a dynamite 1-2-3 punch as our top three girls all finished in the top five and within 20 seconds of each other. We were led by sophomore Payton Gerken who finished in third,” said McCool Junction Cross Country head coach Ryan Underwood.” Senior Aly Plock was next for our girls, finishing fourth overall. Aly ran 10.6 seconds faster than she did on the course last year. Aly has been a fabulous senior leader for our team thus far. McKenna (Yates) ran her fastest ever 3k by 33.4 seconds. McKenna is a young lady with a lot of talent and athleticism. She is a multi-sport athlete who excels at numerous different sports.”

Centennial was the only other area team to compete and sophomore runner Madison Brandenburgh took home eighth place with a time of 13:25.7.

“Madison Brandenburgh got off to a fast start and ran to an 8th place finish at McCool Junction,” said Centennial head coach Rob Johansen. "She knocked off about 50 seconds from last year on only a 3k race distance.”

York will compete next Thursday in Seward at the Concordia Invite; McCool Junction will join the Fillmore Central Panthers at the Superior Invite the same day, while the Broncos will travel to Schuyler that same Thursday.

No team scores were kept at the McCool Junction Invite.

Ozzy Osbourne says his barrage of health problems have been caused by a cursed doll named Robert, after he blew up a replica of the doll on a TV show.

Stars including Robert Downey Jr. and Mark Ruffalo have spoken out to defend Chris Pratt after he was branded the "worst Hollywood Chris".

Lake Bell has split from her husband of nine years, Scott Campbell.

Timothee Chalamet was left "embarrassed" when photos of himself kissing then-girlfriend Lily-Rose Depp were published online and what was a wonderful day for him was dismissed as a publicity stunt.

Nia DaCosta has revealed that the 'Candyman' reboot will explore the origins of the iconic horror villain.

Selena Gomez: I want to play a bada**!

Selena Gomez wants to play a “bada**” in a movie, as she thinks it would be fun to star in an action feature.

Melissa Benoist loves being a parent

Melissa Benoist loves being a parent.

Sofia Richie "isn't looking for a relationship", according to a source.

Letitia Wright has resisted John Boyega's advice that she starts dating to find a partner. 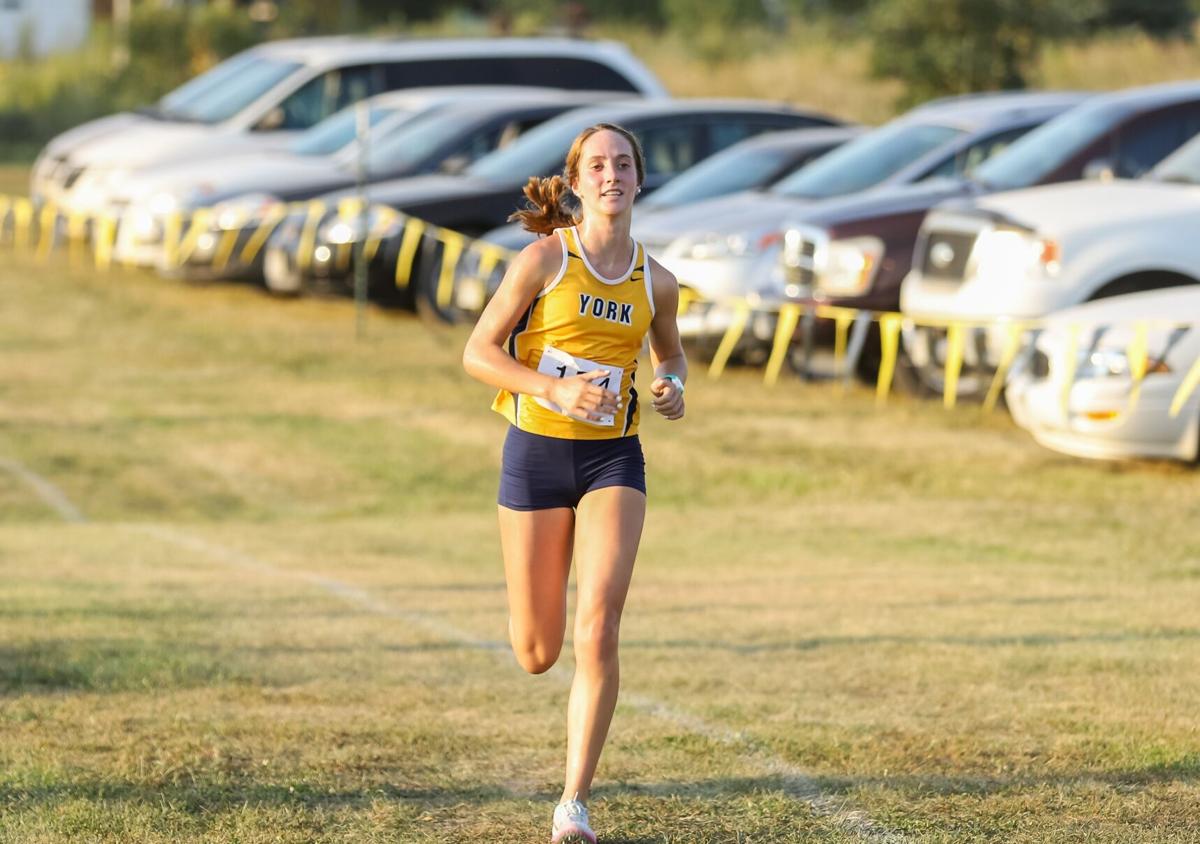 York freshman Kassidy Stuckey looks like she out for an evening run as none of the competitors at the McCool Junction Invite on Thursday night are even in sight. Stuckey won the race by nearly 45 seconds in her varsity XC debut. 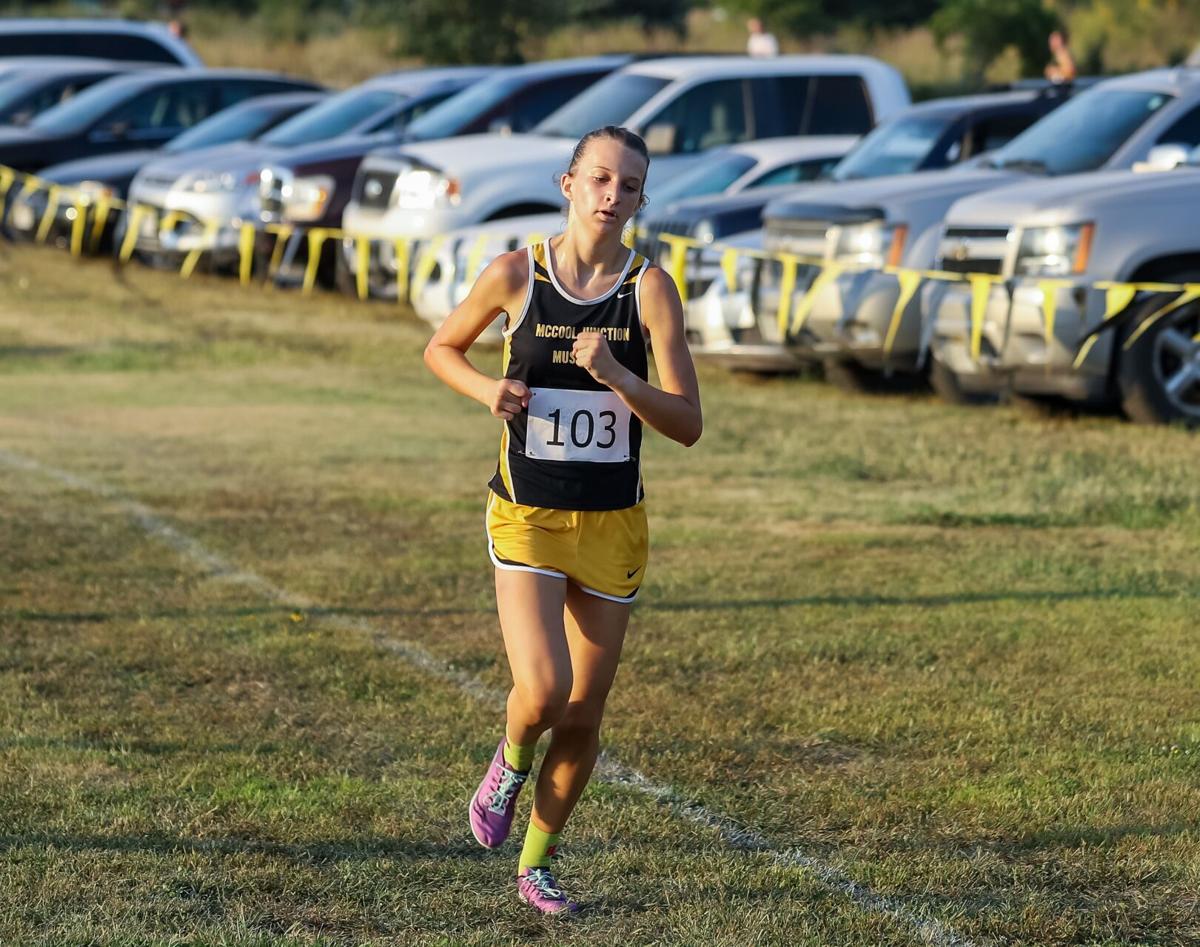