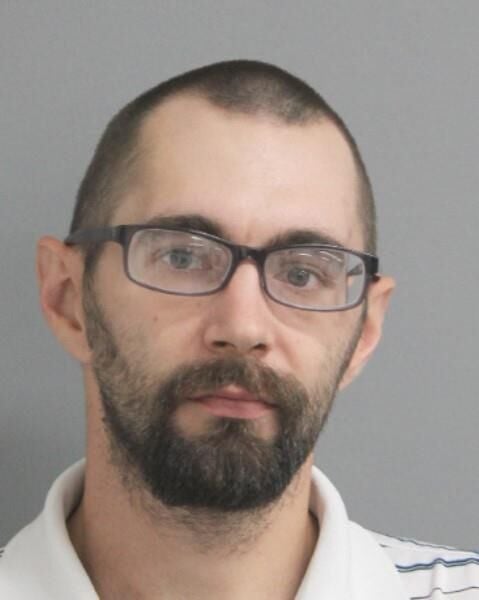 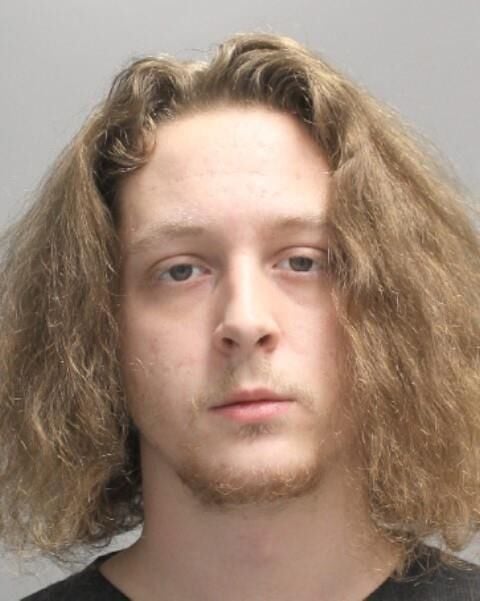 YORK – Two registered sex offenders in York County have been accused of non-compliance and are facing felony charges.

A few weeks ago, the York County Attorney’s office announced they would be joining forces with the York County Sheriff’s Department and the Nebraska State Patrol in cracking down on local registered sex offenders who do not comply with the reporting requirements that come with being on the statewide sex offender registry.

Since that time, numerous registered sex offenders have been charged in York County, for failing to comply.

Now, two more are being accused of doing the same.

Seth Miller, 22, of York is charged with failure to register his residency information with the sheriff’s department, which is a Class 3A felony. Miller was convicted of third degree sexual assault in York County on June 21, 2018.

If found guilty of this latest charge, he could be facing a possible maximum sentence of three years in prison with 18 months of post-release supervision.

Also recently charged was Justin Lucas, 35, of York, who is charged with the same as Miller, but his is a Class 2A felony because he has a prior felony of the same nature (as indicated by court documents). He is accused of failing to register his residency and work information with the sheriff’s department. Lucas was convicted of contributing to the delinquency of a minor in Hood River County, Ore., and is a lifelong registrant.

Because his charge is a Class 2A felony, he is facing a possible maximum sentence of 20 years in prison if he is convicted.

Miller’s arraignment in District Court is pending. Lucas pleaded not guilty in his case, this week.

YORK – “I actually laughed out loud when I read it,” Commissioner Bill Bamesberger said of details he recently received regarding a proposed m…

Serious issues found during work at community center, fix will cost more than $500,000

Visitors to local gardens will benefit the kids of CASA

The perils of Road 13: county board hears complaints, seeks solutions

YORK – Ever since construction started on Highway 34 between York and the Henderson Spur, one thing has been consistent – there have been plen…

YORK – Anthony Red, 24, of Henderson, has been charged with violating the state’s sex offender registration act, which is a Class 3A felony th…

The girl said she had sex with other men because “Billy” told her to and she feared him. On some occasions, she said, William Quinn would stay and video the sexual encounter.

YORK – A status hearing has been held for Jesse D. Wells, 22, of Friend in a case involving possession of a firearm while committing a felony,…

Todd Anderson wasn’t exactly looking for a new home for his insurance office but when the opportunity presented itself, he took advantage. For…