A young North American river otter recently rescued by Nebraska Wildlife Rehab is a sign of one of the state’s greatest rehabilitation efforts.

Unregulated harvest and loss of habitat wiped out the species until the Nebraska Game and Parks Commission released 159 otters on seven waterways from 1986 to 1991. There had been no record of the animal in the state from 1916 to 1977.

Game and Parks now estimates there are about 2,000 in Nebraska, a healthy enough population that a pilot season on river otters will be considered Friday when commissioners meet in Chadron. A harvest of 75 otters would trigger the season to close within three days, with the session starting in November.

That the species has become so abundant that a season is being considered is a huge deal after years of effort by Game and Parks staff.

“It’s one of the greatest conservation success stories in the past 40 years in Nebraska in my view,’’ said Sam Wilson, furbearer and carnivore program manager.

Meanwhile, Laura Stastny, executive director at Nebraska Wildlife Rehab, is working to keep that one orphaned baby flourishing so that it can be released successfully in the wild this fall.

The 10-week-old female is the first to be rescued by the organization because there just weren’t many of the species around until recent years.

“They are definitely a conservation success story in Nebraska, thanks to the Game and Parks Commission,” Stastny said.

She couldn’t reveal where the youngster was found but said otters are becoming more common along the Platte and Niobrara Rivers.

This one was discovered in a field on private property, which is abnormal. The property owners correctly left the animal overnight to see if its mother would reclaim it. When she did not, they called Nebraska Wildlife Rehab.

“We don’t know if it was orphaned and wandering or if something happened while the mom was moving it from one den to another,” Stastny said.

The female was dehydrated but otherwise healthy. She’s still on formula but is weaning over to solids.

The one enclosure that Nebraska Wildlife Rehab has for water mammals is occupied by two baby beavers, so the group is building a temporary home for the otter at its facility in Washington County.

“We swim her every day in a smaller pool,” Stastny said. “She needs to go into a big outdoor enclosure with a big outdoor pool so she can swim at will. Otters live mostly on fish. She needs a pool deep enough to practice fishing.”

The plan is to purchase a deep horse tank, bury it in the ground and build a cage around it.

Once Nebraska Wildlife Rehab’s new 16,000-square-foot facility at 96th and L streets is completed, babies such as the otter and two beavers will have their own perfectly equipped nurseries. That facility should open by the end of August.

“We’re really excited to be there,” Stastny said.

It’s been a busy spring for the rehab organization. Members took in more than 1,300 animals in May alone and are currently caring for more than 800.

Three staff members will care for the otter. Stastny said it's been a lifelong wish for one of them to rehabilitate a river otter.

“We are excited when we have a new species,” she said. “It’s a great honor to have the opportunity to rehabilitate this one and return it to the wild.”

Since Legislative Bill 650 was passed last month, multiple companies have announced plans to contract with Nebraska ethanol producers to capture their carbon dioxide before it enters the atmosphere.

His hand-cut firepits feature intricate silhouettes of wildlife and farm scenery. For propane firepits, Shawn Racicky has even created pits with steel logs that look like the real thing with flames flickering around them.

Approval by the city and the Nebraska Racing and Gaming Commission would allow the track’s developers to pursue casino gambling there.

Fullerton hasn’t had a swimming pool for two years. The old pool closed in 2018. So the excitement within the community and its young people “has been tremendous,” the assistant manager said.

The discovery of a species of kissing bug in Nebraska has prompted state and University of Nebraska officials to alert the public to the risks posed by the bugs.

Delilah Poole has just upped the ante on the typical lemonade stand. And she made over $100.

Nebraska currently has no state health standards. The controversial proposed standards, if approved after an impending revision, would only be recommended for adoption by local districts.

At some point in the future, the owners will demolish the building “and essentially clear the land. Then my family will move forward, selling the land,” Ryan Anderson said. 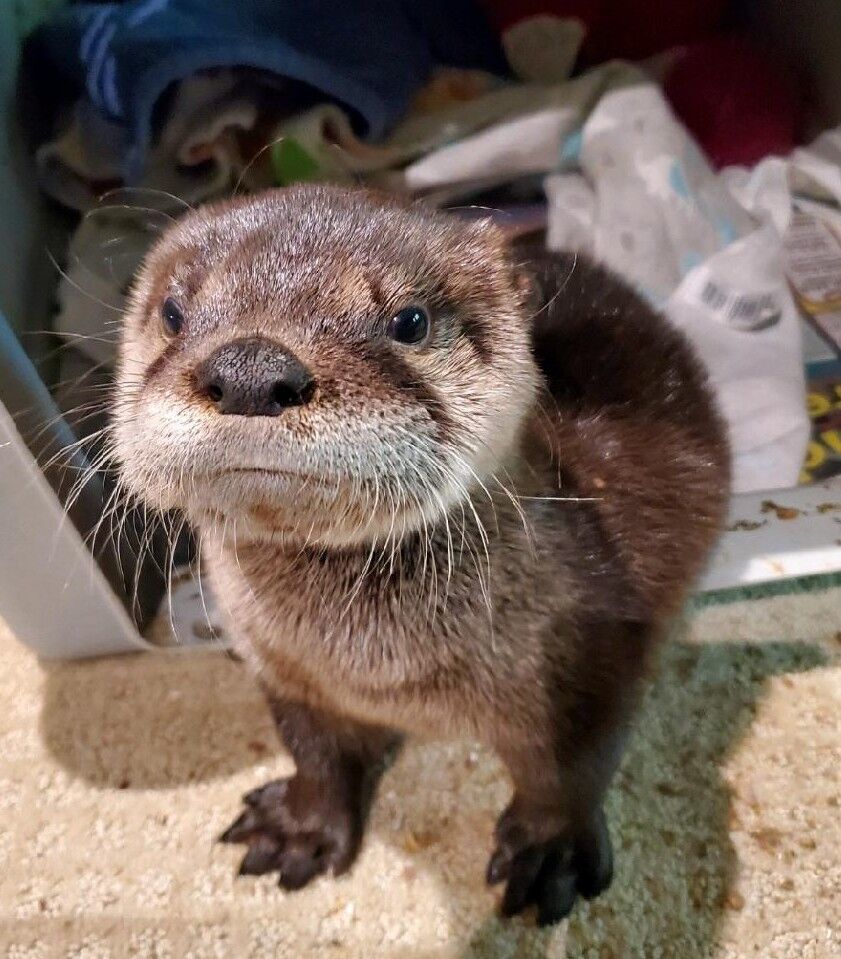 The young North American river otter was found in a field, which is very unusual. 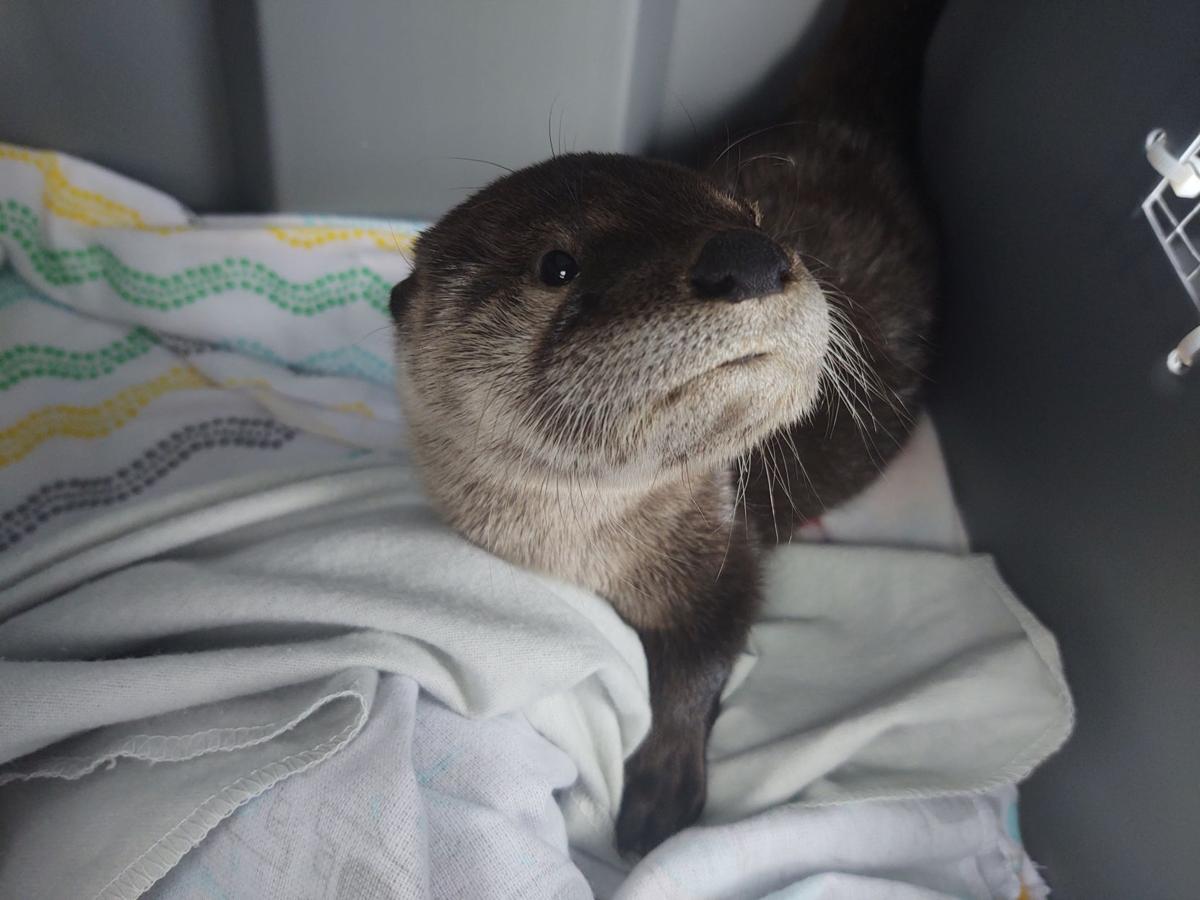 Three staffers are taking care of the youngster, which they hope to successfully release in the fall. 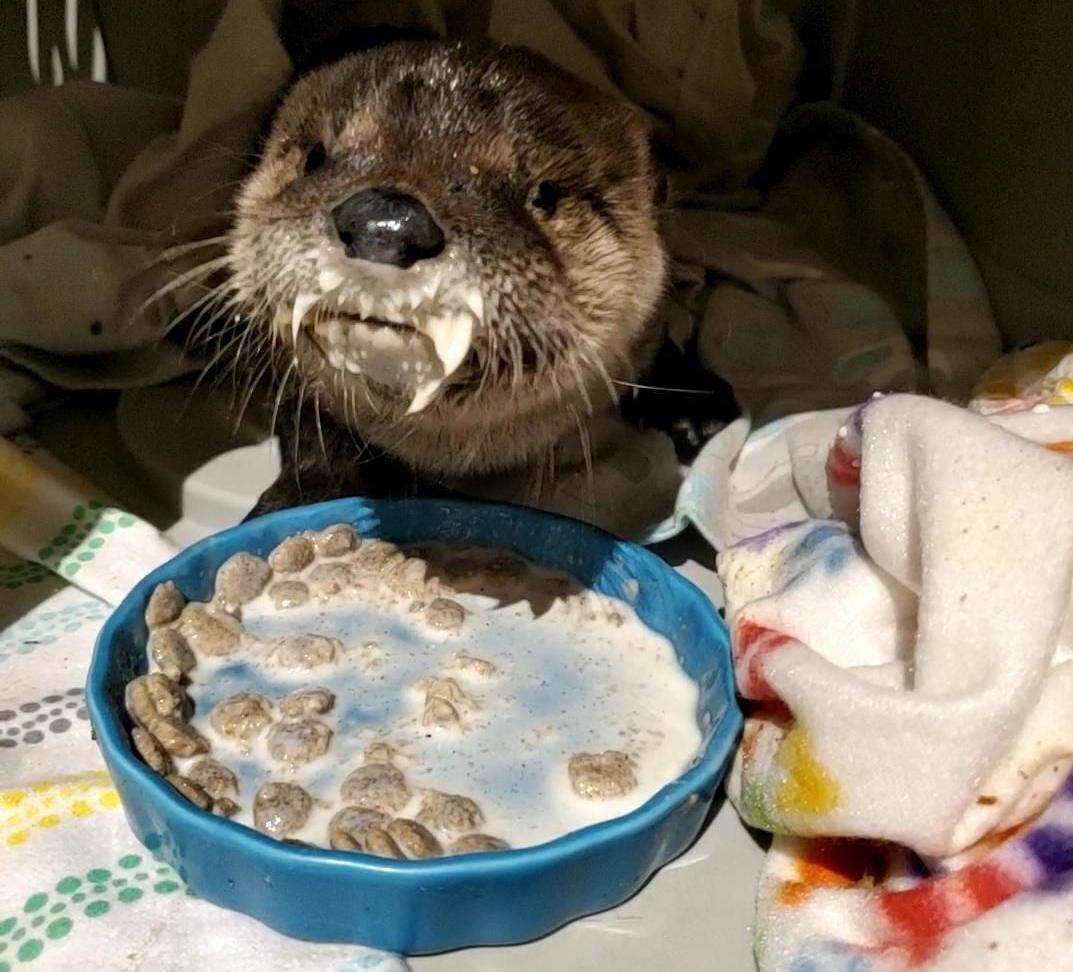 The youngster is still being fed formula but is getting used to more solid food. 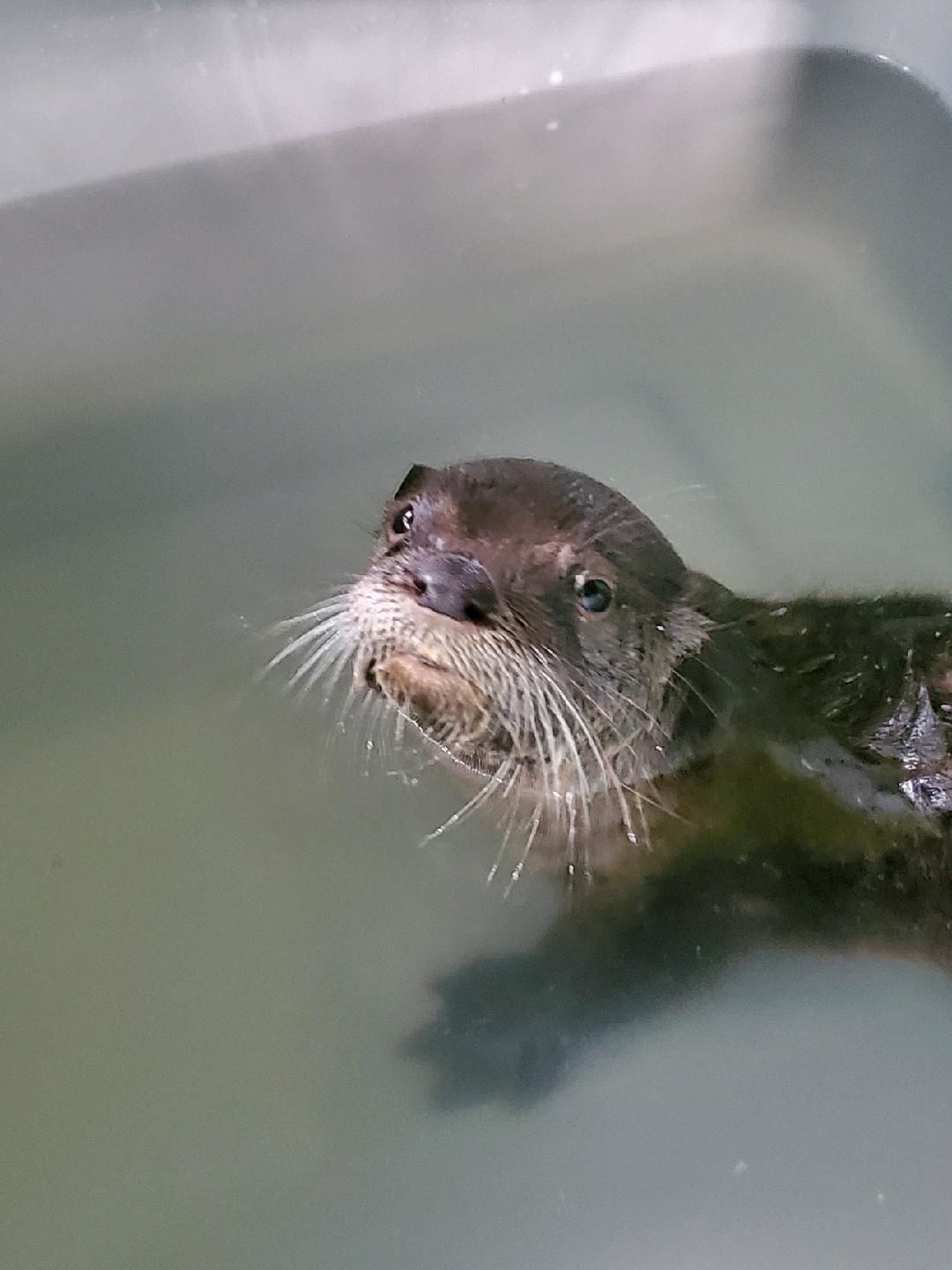 The river otter needs a deep tank to learn how to fish on its own.