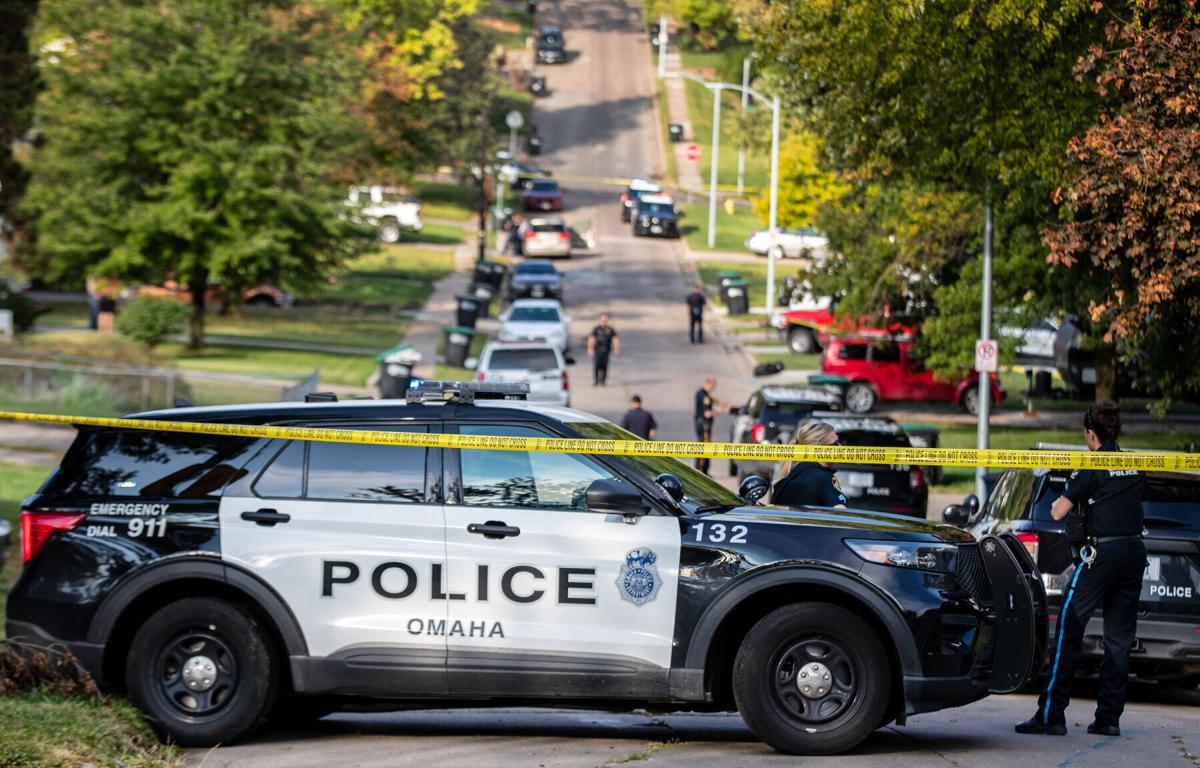 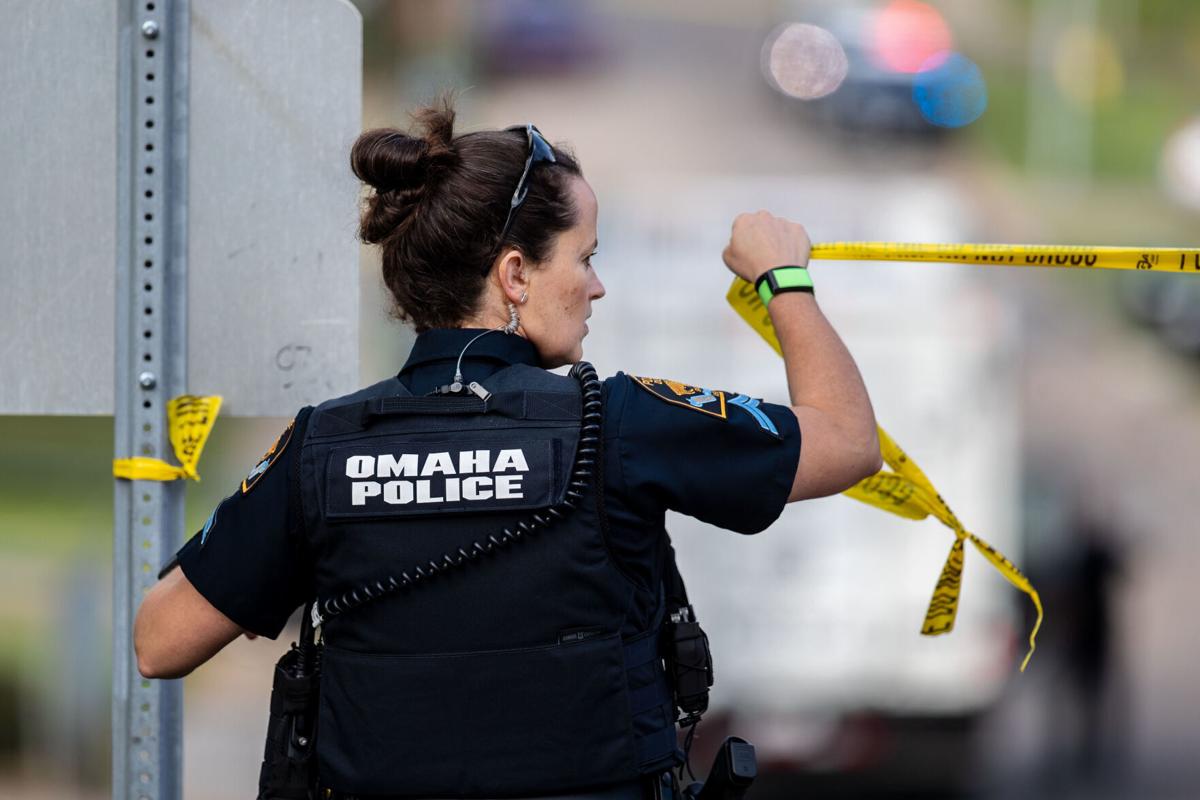 An Omaha police officer puts up security tape to block Pratt Street as they investigate a shooting death at 6118 Pratt St. on Thursday. 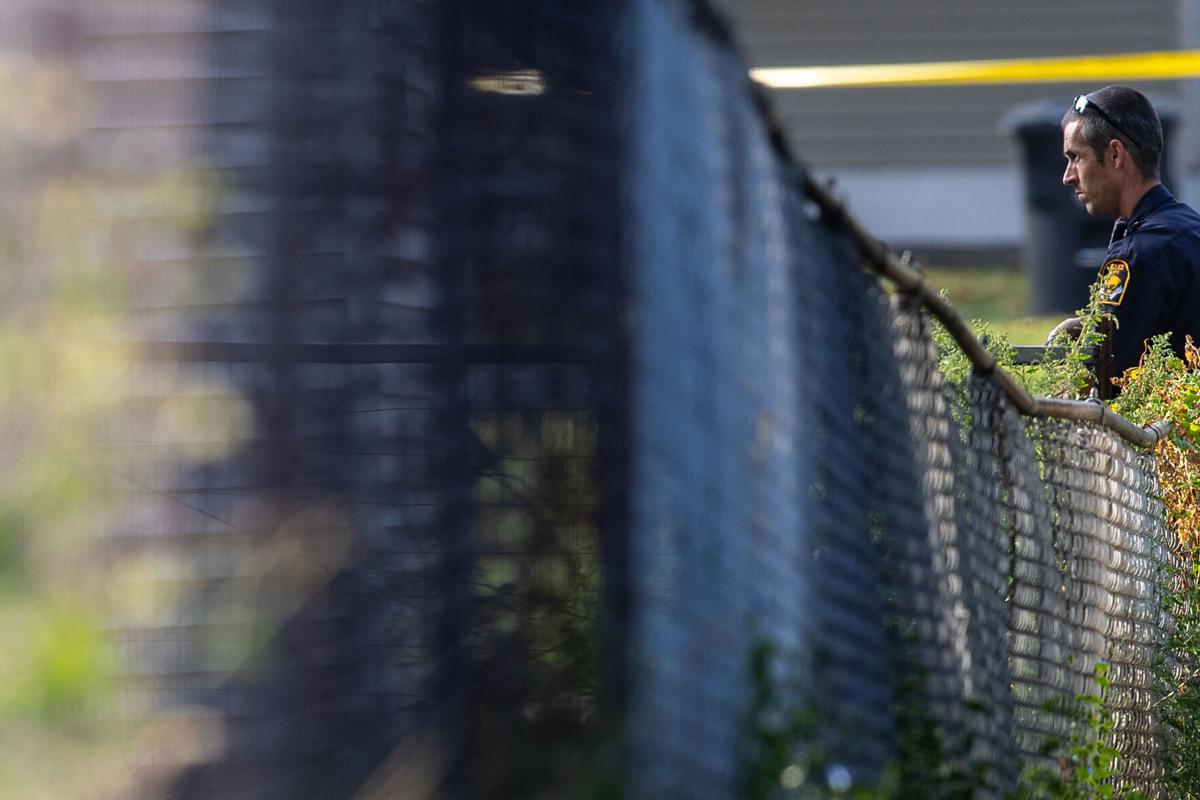 OMAHA — A Creighton University baseball administrator was found fatally shot Thursday morning in the yard of a home near 61st and Pratt streets.

Christopher Gradoville, 37, died from multiple gunshot wounds in the yard of the home, authorities said.

Gradoville was the director of baseball operations at Creighton University. He joined Creighton's baseball staff as its director of operations in the fall of 2020. The former Omaha Bryan standout played for the Bluejays from 2004 to 2007.

Omaha police officers went to the home at 7:55 a.m. after receiving a report of gunshots in the area.

Later, Omaha police said they had arrested Ladell Thornton, 43, on suspicion of first-degree murder, use of a weapon to commit a felony and possession of a firearm by a prohibited person.

Body found in submerged vehicle near Minden believed to be that of missing man, State Patrol says

Read about some of the biggest crime stories in Nebraska and Iowa in 2021.

Inmate accused of urinating on guard, charged with felony

Student of the Week: Baylie Holthus finds courage in adversity

An Omaha police officer puts up security tape to block Pratt Street as they investigate a shooting death at 6118 Pratt St. on Thursday.