Forget chocolate: 2020 is the year of boozy advent calendars
0 comments
Share this

It used to be that Advent calendars were mainly filled with family-friendly holiday goodies. The seasonal items were normally stocked with everything from chocolates to toys.

But in the year of the pandemic, a new category is growing in popularity that may provide some holiday cheer for adults: booze-filled calendars, with a different little bottle to open for every night during Advent, the period beginning four Sundays before Christmas.

This year, Walmart is selling a wine Advent calendar for the first time, priced at $69.98, to "offer our customers a way to wind down during the holidays or share [it] as a gifting option in lieu of gatherings," the company said in an email to CNN Business. Another first-time offering from the retailer is a Crown Royal Whisky tasting calendar for $39.98.

Aldi, which has sold wine calendars since 2018, is going a step further and rolling out new beer and hard seltzer calendars this year, for $49.99 and $34.99, respectively. It also plans to launch a sparkling wine calendar next month.

Kroger has launched a new wine Advent calendar filled with 24 mini bottles of wines exclusively available at Kroger for $79.99.

Advent calendars can often be an impulse purchase for customers who come in to shop for essential items, said Phil Lempert, a consumer and retail trends expert and founder of SupermarketGuru.com.

The latest wave of alcoholic ones isn't just about the sales.

"With wine Advent calendars, their marketing value...is significantly higher than their sales value in helping drive traffic," said Christopher Durham, a brand consultant with expertise in the grocery industry. "You limit how many are available, thousands of people talk about them and you create buzz."

Grocery stores are doing exactly that. Kroger said it is only selling 16,000 of its new calendars and won't restock it once it sells out.

Costco unveiled its wine calendar in September and it's already sold out. The retailer won't be restocking them this year, said Richard Galanti, Costco's chief financial officer.

Galanti said he isn't surprised that Costco shoppers scooped up the calendars as soon as they were rolled out. "In general, people have been staying home and so we've seen strength in categories like food and drinks, kitchen and furniture categories," he said.

Aldi scored a home run on its first-ever wine-themed Advent calendar which sold out in minutes when it debuted in 2018. The buzz around it made it such a wanted novelty item that bids for it ran up a few hundred dollars on eBay.

The calendars are among Aldi's most popular items, said Joan Kavanaugh, vice president of national buying with Aldi U.S., which has more than 2,000 stores across 36 states and a cult-like following of fans who call themselves "Aldi nerds." The retailer sold 500% more wine Advent calendars in 2019 than it did in 2018.

Anticipating a rush for the 2020 offerings, Kavanaugh said Aldi stores implemented a ticketing system along with safety protocols "including social distancing, one-way aisles and mask requirements."

The company says the calendars so far have been selling quickly.

Gift-giving on a budget

For the cook: A utensil rest

For the fitness fanatic: A yoga mat carrier

A jump rope or armband phone holder (or both)

For the artist: Something to hold their supplies

A book to help them improve their skills

For the adventurer: A beanie headlamp

For those who would rather stay inside: A Scrabble dictionary

A new board or card game

For the gardener: Gloves

A how-to guide for the new gardener

For the DIY-er: A pocket screwdriver

Something to stay organized

A classic board book

For kids of any age: Card games 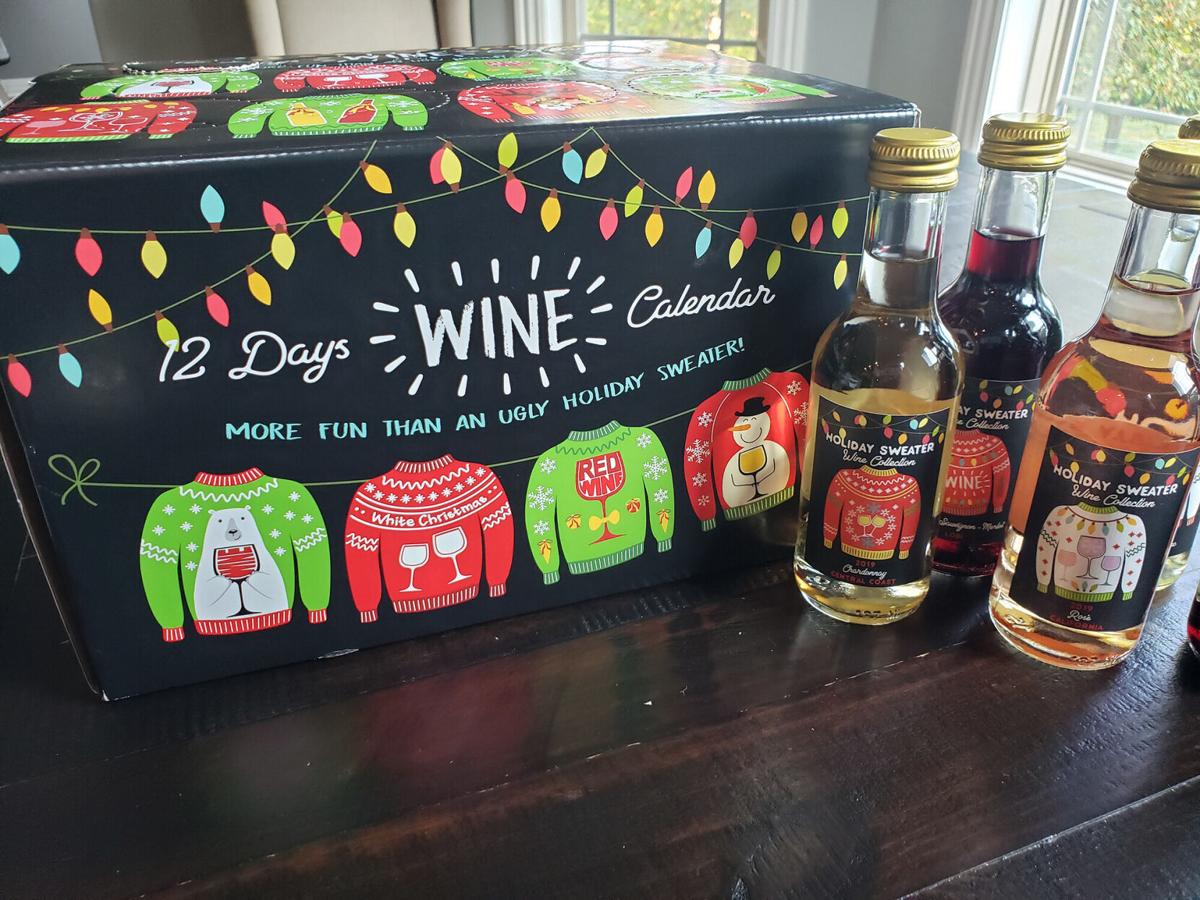 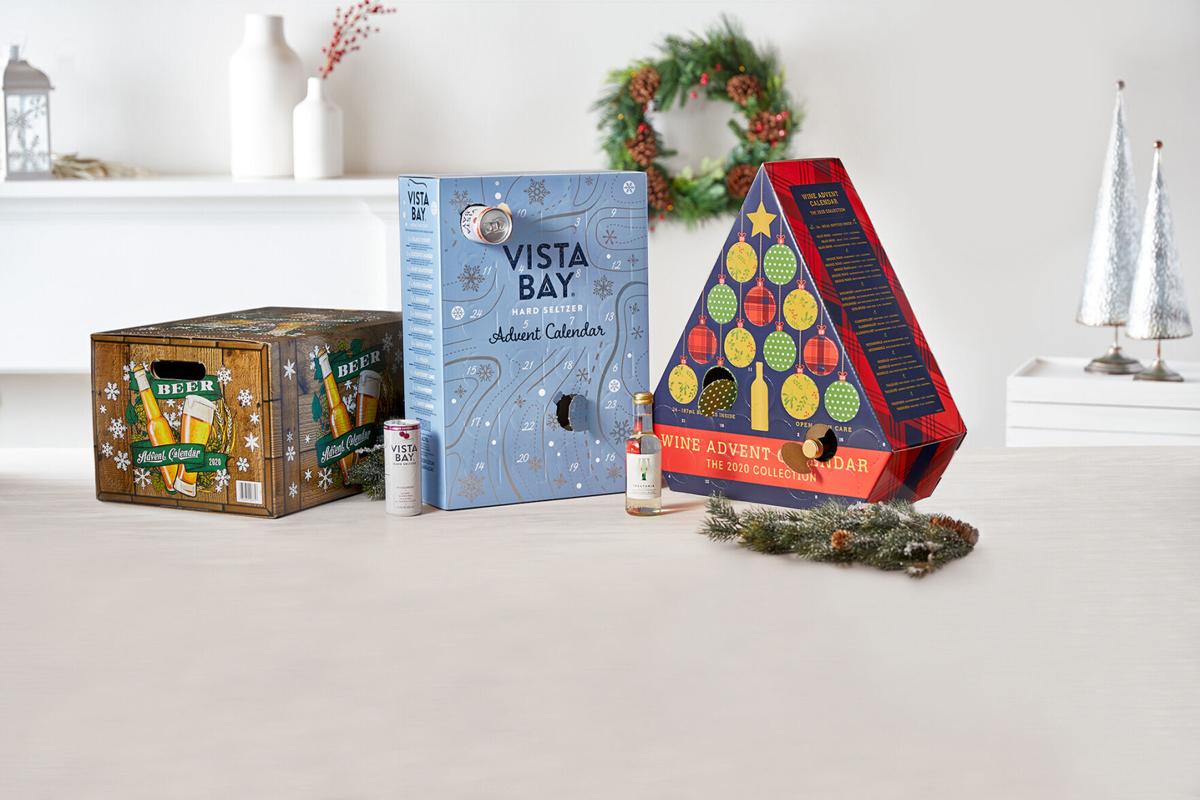 is rolling out 20 different Advent calendars this holiday season, including a wine, beer and hard seltzer versions.