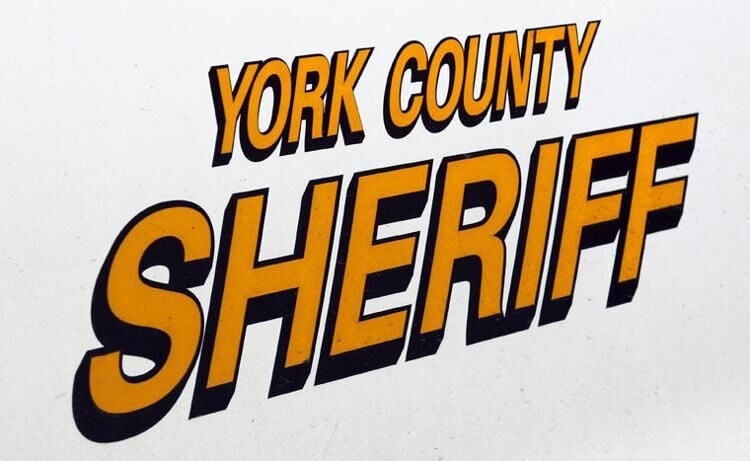 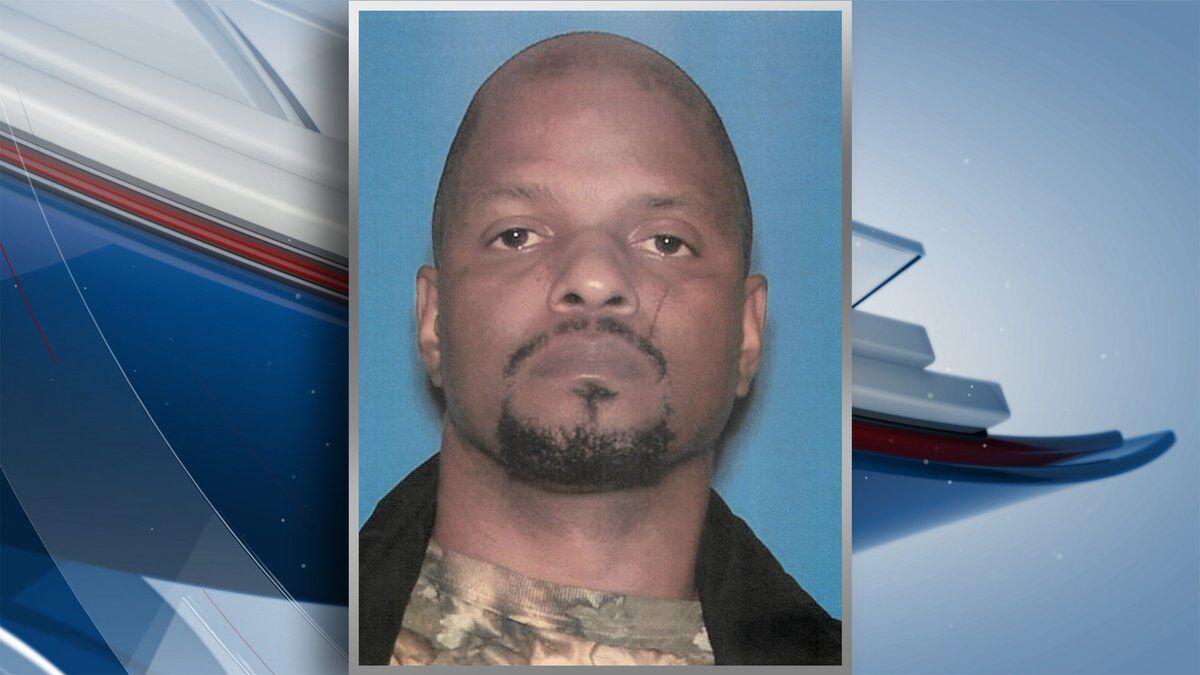 The York County Sheriff’s Department says the man, identified as Mario Washington, had been on the run for approximately three months and was wanted by authorities in Illinois.

York County Sheriff Sergeant Alex Hildebrand said a deputy with the Seward/York County Homeland Security Criminal Interdiction Team conducted a traffic stop on Wednesday morning, Oct. 13, at the York interchange. The 2010 Jaguar was pulled over for a traffic violation.

“The driver, who initially identified himself as Devonne Manson using what the deputy believed to be a fake California driver’s license, was asked to accompany the deputy in his patrol car while he was issued a warning for the traffic infraction,” Sergeant Hildebrand explained. “Throughout the contact, the deputy became suspicious that the driver was not who he said he was. Manson was confronted about his license being false to which Manson then identified himself as Mario Washington out of Illinois and told the deputy he was wanted by police in Illinois. Washington was found to be wanted for first degree murder and possession of a firearm by a convicted felon and had been on the run for approximately three months. The deputy confirmed Washington’s warrant and Washington was arrested for the outstanding warrant and is being held at the York County Jail pending extradition to Illinois to face charges.”

Information published online by Illinois TV station KWQC says a shooting occurred on July 5 in Galesburg, Ill., as a man was found with four gunshot wounds to his stomach. Washington was named a suspect shortly afterward.

YORK – A 30-year-old York woman is being accused of threatening to commit homicide.