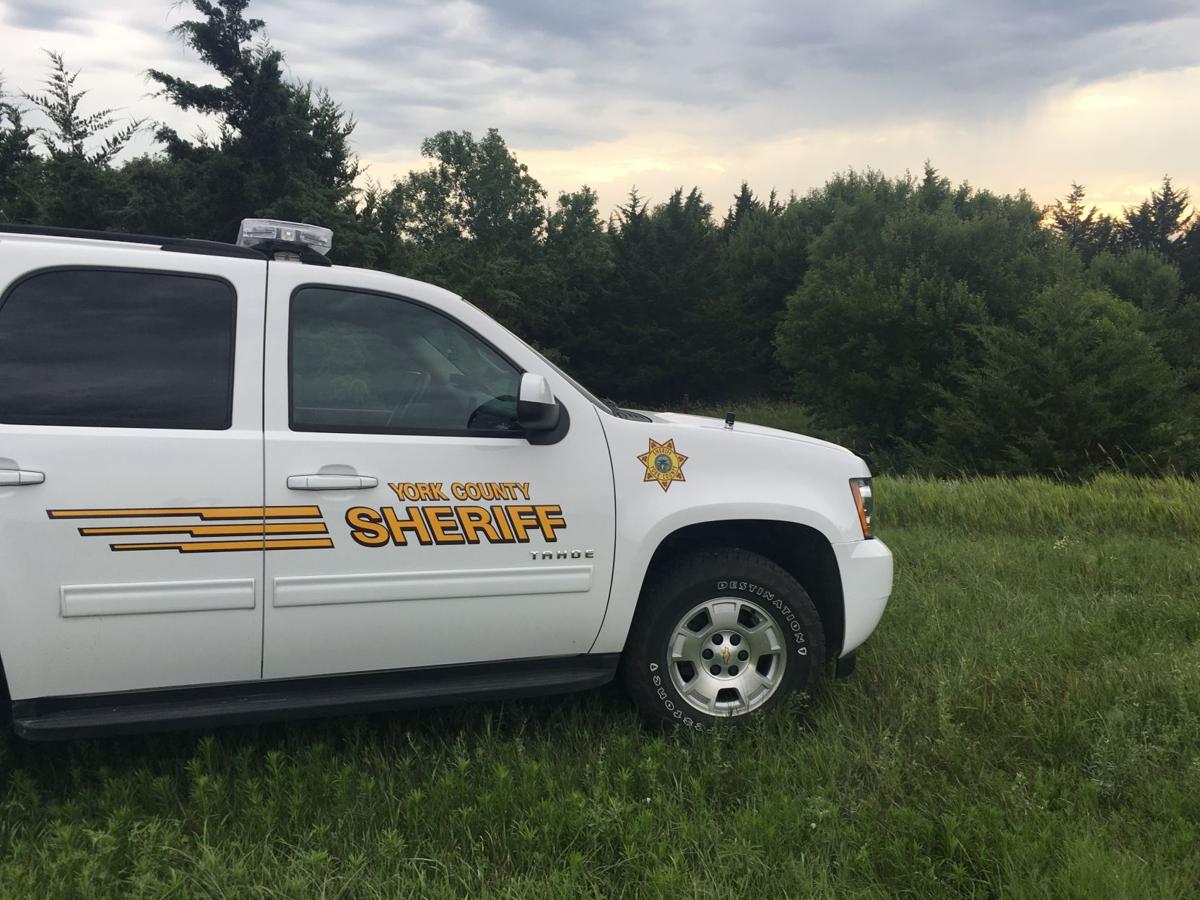 The York County Sheriff’s Department was on the scene in the area of Road I between Roads 4 and 5, west of McCool, Tuesday night, in the search for a missing woman. 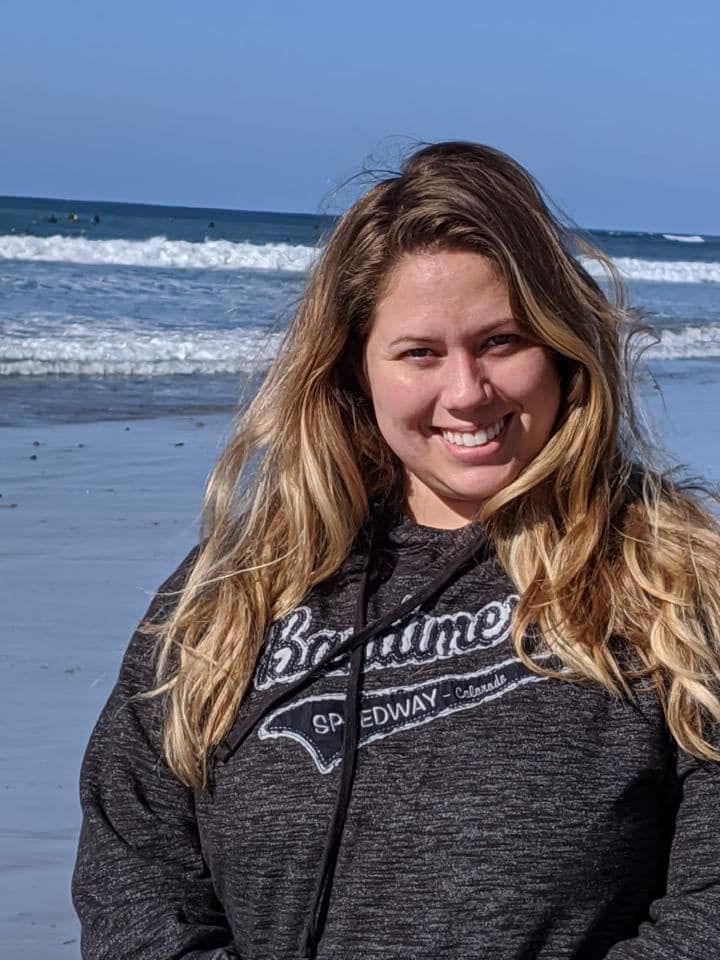 The York County Sheriff’s Department was on the scene in the area of Road I between Roads 4 and 5, west of McCool, Tuesday night, in the search for a missing woman.

UPDATE - The missing woman has been found - read more here:

McCOOL – York County Sheriff Paul Vrbka says Jadey Jenkins, 30, of Omaha, is still alive and is likely in the area of Road I between Roads 4 and 5, west of McCool Junction.

Rural residents in that area reported seeing her in that vicinity, early Tuesday evening – and then she left.

Many people were on foot and in vehicles in the area.

There were also two drones deployed.

“She was briefly seen but now we can’t find her, but she is alive,” Sheriff Vrbka said.

For days now, the York County Sheriff’s Department has been working diligently to find the woman officially considered as missing after her car was found abandoned along Interstate 80 near the Bradshaw exit.

And they continue to ask for the public’s help in finding her.

York County Sheriff Paul Vrbka earlier explained that his office received a call from a Henderson man that a car was parked along Interstate 80 last Wednesday morning (1 ½ miles west of the Bradshaw exit) and there was possibly a person sitting alongside the vehicle.

When a deputy arrived to check out the vehicle, he found it abandoned, Sheriff Vrbka said. There was no one there.

Inside the vehicle, the deputy found the belongings of the car’s driver, Jadey Jenkins, 30, of Omaha. That included her cell phone, wallet, credit cards and shoes, the sheriff said. The keys were also in the vehicle.

Using the information they had, the sheriff’s department developed contact information and called family members of Jenkins’. No one had seen her since Wednesday morning. He said he was told by the woman’s fiancé that she had left Omaha about 9-9:30 a.m., on Wednesday – it was thought she was traveling to Colorado or California where family members live.

Then on Thursday, the sheriff’s department received a call from a local farmer who said he saw a person, on foot, approximately ½ mile north of the Bradshaw exit on Road H. Sheriff Vrbka said that when the farmer called out to the person, the person ran into the cornfield.

The sheriff said the farmer saw the person at a distance and cannot confirm whether or not it was a woman or a man.

“That’s when we started actively looking in that area, because it was in close proximity to where the woman’s car had been left along Interstate 80,” Sheriff Vrbka explained Sunday.

“Her fiancé drove here to speak with us and it’s been determined that no one has seen her since. And she has not been in contact with any of her friends of family,” the sheriff said further.

The sheriff’s department has been assisted by the Nebraska State Patrol in the search. Troopers with an airplane searched the area using infrared technology and a drone was deployed as well. Canine units were deployed.

That continued Tuesday night, July 14, when the search moved to the area along the Lushton Road, west of McCool Junction.

As of nightfall, she had not been found.

But Sheriff Vrbka is hopeful, “because she has been seen alive.”

YORK – After nearly a week of searching, Jadey Jenkins, 30, of Omaha was found by law enforcement west of McCool Junction late Tuesday night.

A Paws for Pets : The trouble with Charley