Convicted murdered Aubrey Trail will find out June 9 whether he'll be sentenced to die by lethal injection or life in prison without parole.

The sentencing date was set Thursday by Saline County District Judge Vicky Johnson, who presided over Trail's murder trial and is one of three judges assigned to determine his fate.

Trail, a 54-year-old ex-con originally from Tennessee, was convicted of first-degree murder, improper disposal of human remains, and conspiracy to commit murder in the death and dismemberment of Lincoln store clerk Sydney Loofe.

Loofe, 24, disappeared in November 2017 after arranging a date with Trail's girlfriend, Bailey Boswell, via the internet dating app Tinder.

Loofe's remains were found three weeks later, scattered along gravel roads in Clay County, which is about an hour's drive west of Wilber, where Trail and Boswell rented a basement apartment and where prosecutors say Loofe was strangled to death.

At a sentencing trial last month, prosecutors with the Nebraska Attorney General's Office argued for the death penalty, saying the crime warranted the ultimate penalty because of its heinous nature, pre-planning by Trail and Boswell and because they relished in the murder.

'There are few cases in Nebraska which compare to' Sydney Loofe's killing, prosecutor says

But Trail's court-appointed attorney, Ben Murray of Hebron, asked for a life sentence, noting that Trail had a troubled childhood, that the killing itself wasn't especially heinous, and that the panicked actions afterward in dismembering the body should be discounted. Murray maintained that many similar slayings resulted in life sentences.

Three judges were appointed to the sentencing panel — Johnson, Susan Strong of Lincoln and Michael Smith of Plattsmouth.

The judges are responsible for deciding if the aggravating circumstances of the slaying, such as whether it was especially heinous and depraved, outweigh any mitigating factors, such as Trail’s “disadvantaged upbringing” in a broken home and in foster care.

The judges also must weigh whether the sentence would be in proportion to other cases in which the death sentence was imposed.

Trail asked to be absent from the sentencing trial but has told reporters he wants to make a statement at the hearing when his sentence is pronounced.

US: Flag-Raising Ceremonies To Celebrate Juneteenth Held Across The Nation

US: Flag-Raising Ceremonies To Celebrate Juneteenth Held Across The Nation

According to witnesses, 17-year-old David Van Essen had attempted to swim across the river and went under the water and was not seen again. The teen was not wearing a life jacket.

Trail addressing the Loofe family. "I won't say I'm sorry, as that would be an insult to you after what I put you through, and I won't ask for forgiveness."

Nebraska prison officials are moving forward with planning for two construction projects, as well as an update of the agency's master plan.

The age, sex and race of the victim are still unknown, but the department is investigating the discovery.

A 14-year-old girl told her father that Ernesto Canales had "been raping her for years," according to court records detailing an investigation conducted by the Lincoln Police Department's Special Victims Unit.

"As Nebraska has never had a woman sentenced to the death penalty, such a policy has not been necessary," Scott Frakes said in a letter to the top prosecutor in Bailey Boswell's first-degree murder case.

Air and ground rescue teams from five Kauai-based agencies searched for Samuel Martinez in several beaches, trails, ridges and canyons in the region on Sunday and Monday.

The late-night drone was spotted by several neighbors over the course of a week. 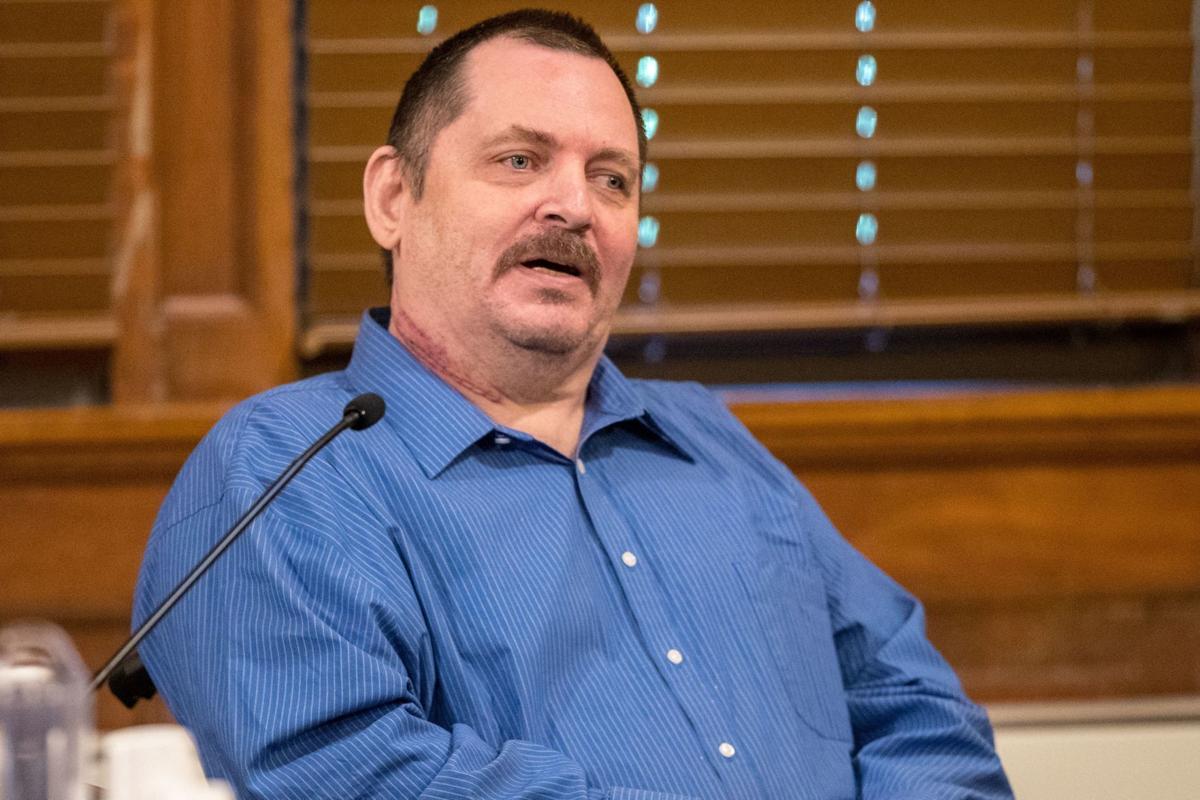 Aubrey Trail is facing death row or life in prison for the November 2017 death and dismemberment of Lincoln store clerk Sydney Loofe. 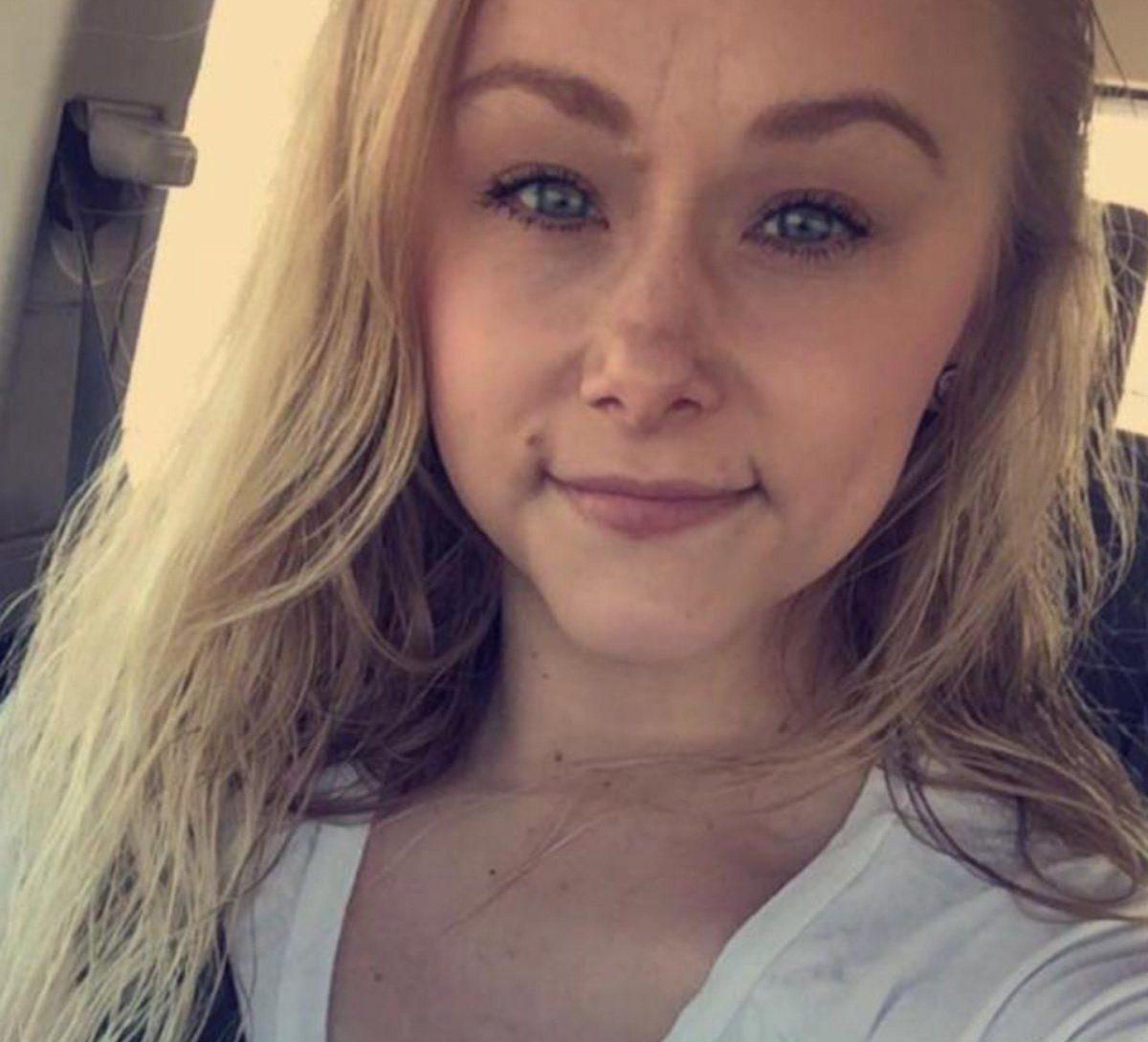