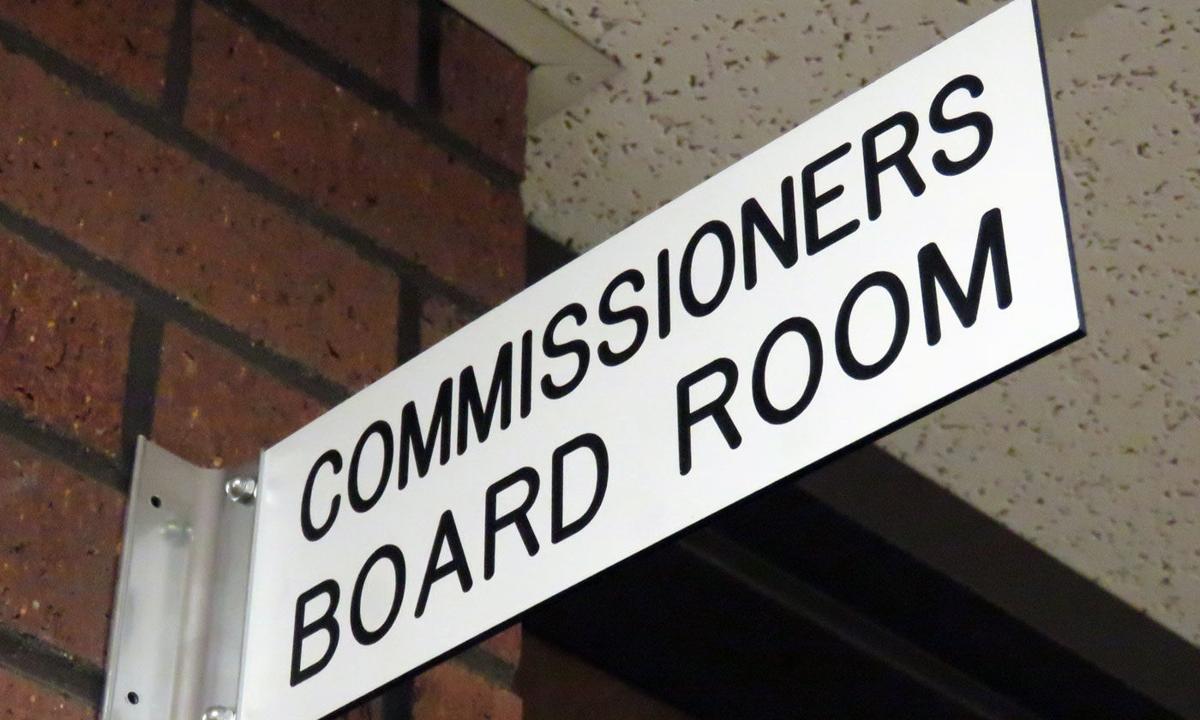 This rendition shows what the new, additional veteran memorial will look like near the front entrance of the York County Courthouse.

This rendition shows what the new, additional veteran memorial will look like near the front entrance of the York County Courthouse.

YORK – The York County board members voted unanimously this week to commission Henderson artist, Vern Friesen, to create a beautiful, new, additional veteran memorial that will be situated near the existing memorial by the entrance to the courthouse.

Following the construction of the new courthouse addition, it was recognized that there is an open space in that area that could have been just planted to grass, or landscaping.

Or it could be the location for such a memorial, to accompany the large one that is already there.

Upon that idea in the commissioners’ minds, York County Commissioner Bill Bamesberger said he went out to check on sculpture possibilities, prices, ideas . . .

“And we got back a quote for $25,000, and another for $14,000 from some companies out there,” Bamesberger said. “And of course, we went to Vern Friesen in Henderson and he provided a design and a plan. The county’s veteran advisory board looked at several designs and they decided on this one (see the accompanying illustration). And Vern said it would cost about $6,500 – that’s the price he quoted.”

Bamesberger said a veteran fund already exists with a cap of holding a maximum of $30,000. Bamesberger said he wanted to take money from that fund to pay for this new memorial.

“Vern is an artist, he’s extremely talented,” Bamesberger said further. “He would do a fantastic job and I make a motion we commission Vern Friesen to do this, to honor our veterans.”

It was also noted that there would be an additional expense of about $2,000-$3,000 for colored concrete as part of this project as well.

“I think this would be a really great thing,” said Commissioner Randy Obermier.

It will take time for Friesen to create the art piece and it will probably be spring when the weather is conducive to its installation.

“And this will honor all five branches of service,” Bamesberger added.

There were questions as to whether other veterans groups in the county should also weigh in on their choice of design – York County Veterans Service Officer Nick Wollenburg said the members of the county’s veteran advisory board represent all branches of service and all the different areas of the county.

“I’m comfortable with you guys proceeding with this,” Wollenburg said, with the feeling that it is representative of the county’s veterans.

The commissioners all agreed, voting enthusiastically to commission Friesen for this work of art that will be seen in front of the courthouse for many years to come.

A Paws for Pets: Who saved who?