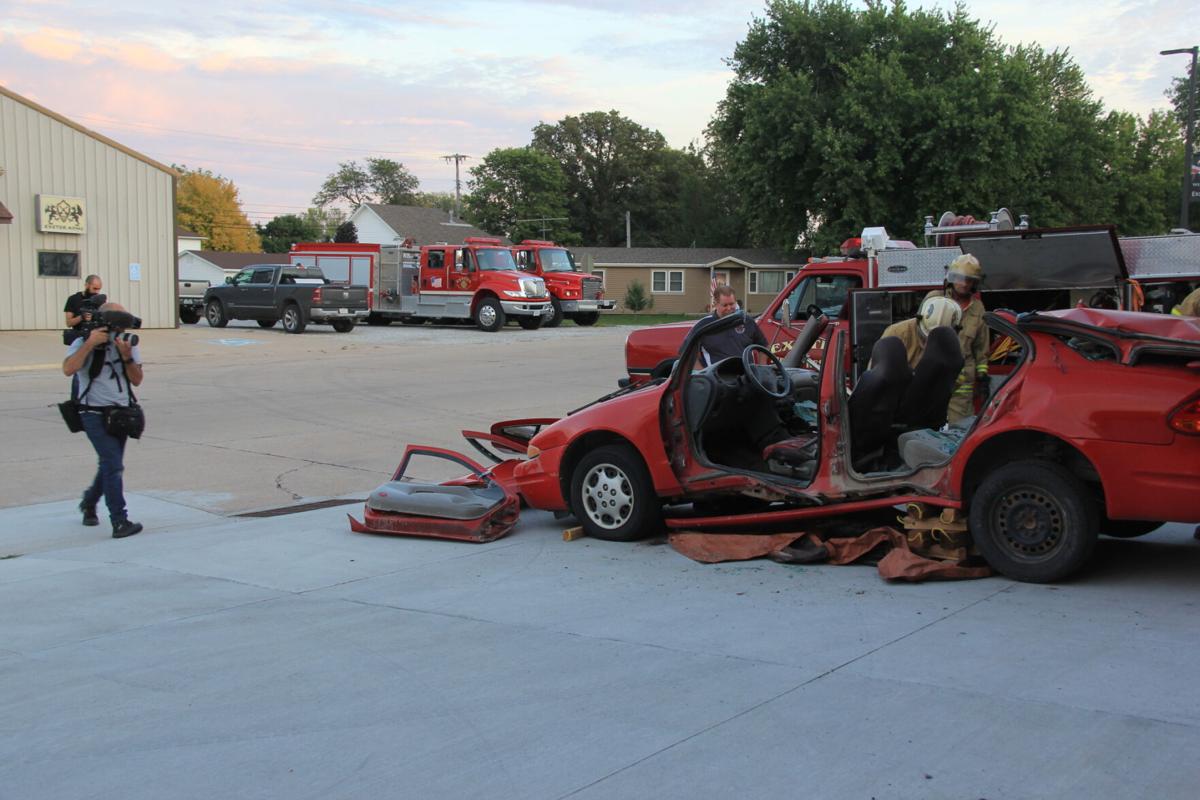 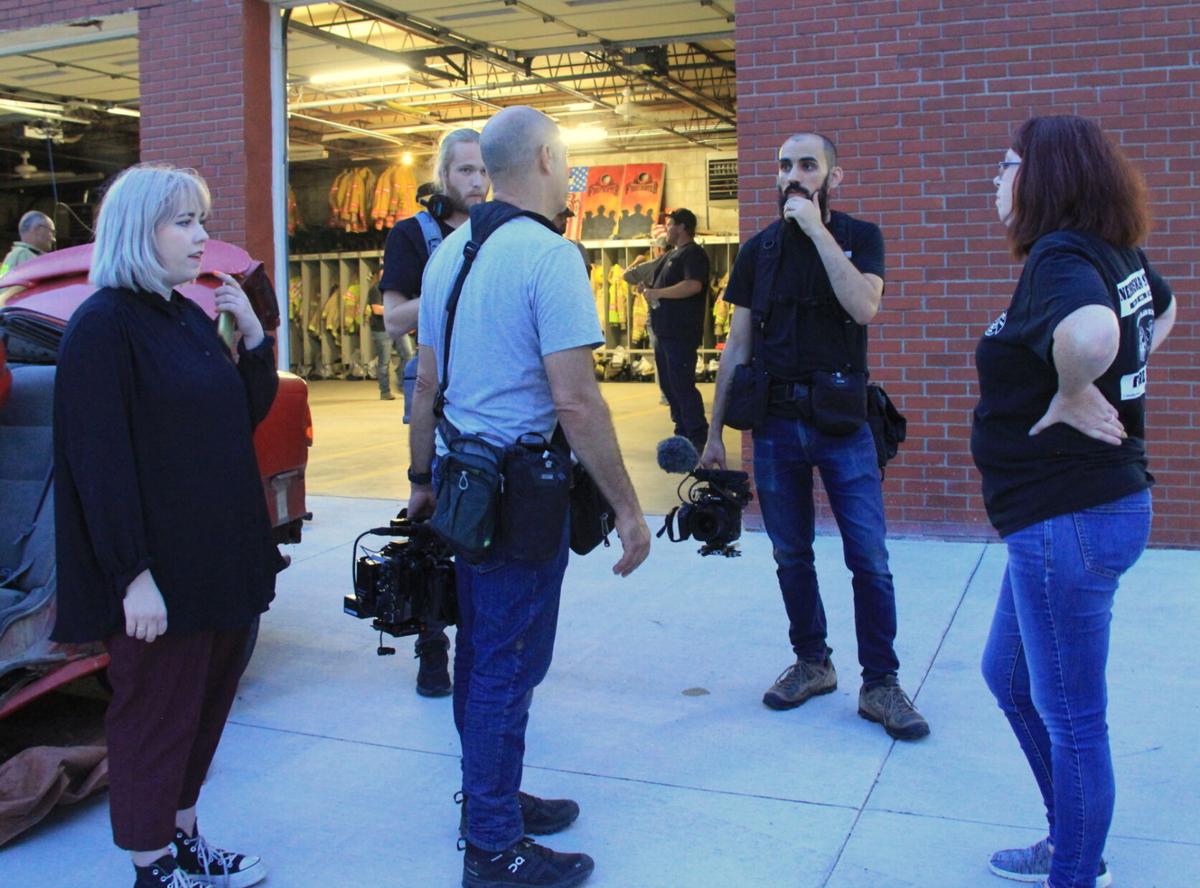 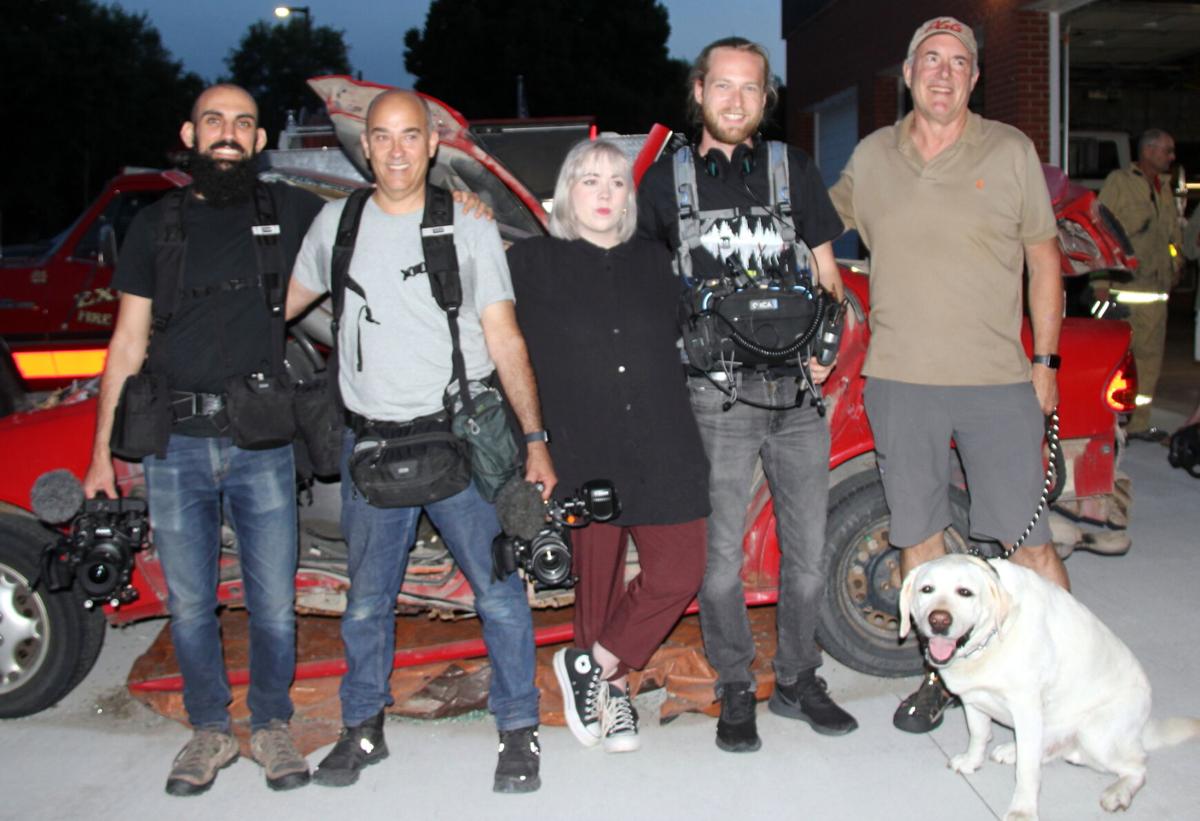 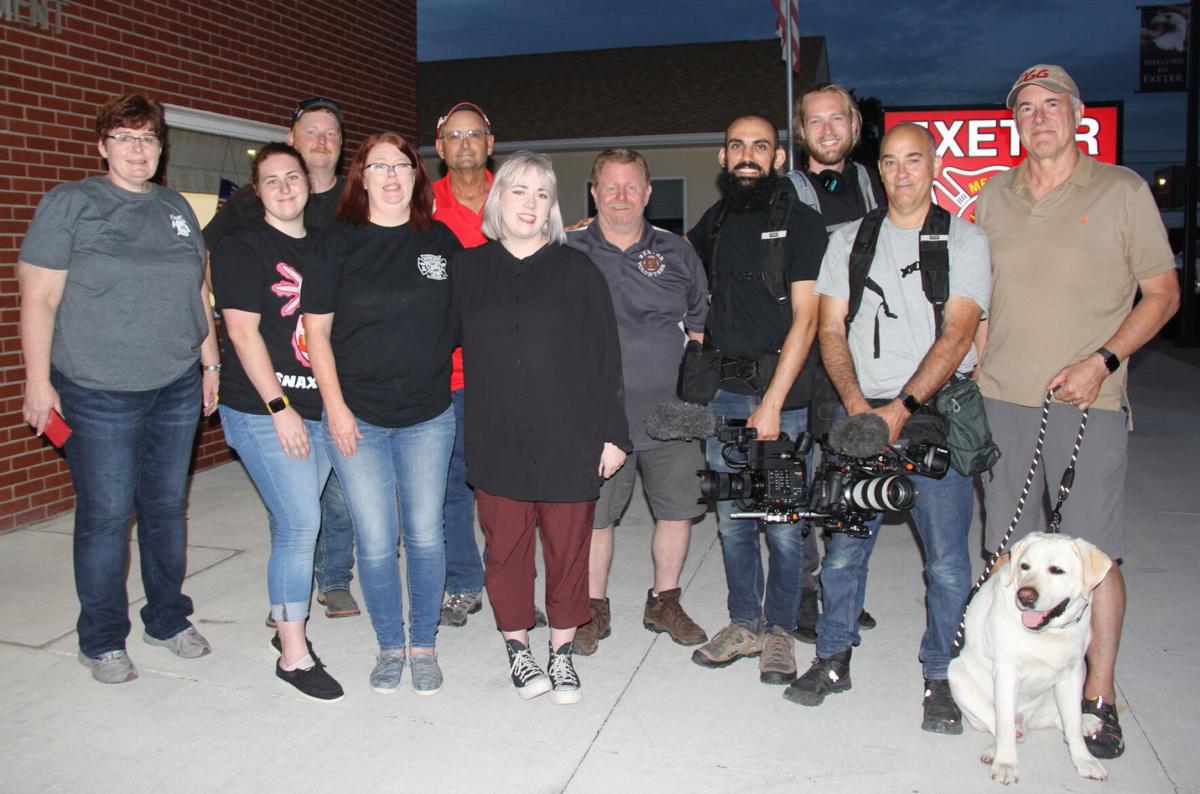 The film company plans to create a documentary about volunteer fire departments which “is the centerpiece of a larger goal which is to inspire people to serve in their communities,” according to producer and casting director Louise Colette.

The idea for the project came from producer Peter Yoakum. He was aware that fire departments are struggling with recruitment especially in volunteer units.

At the time he felt so much divisiveness in the country, “I wanted to find something everyone could feel good about.”

Colette explained they “are partnering with the National Volunteer Fire Council to help them and all departments at large.”

They plan to tell the stories of eight departments from around the country, “No two departments are alike. The way they train, work . . . we hope to paint as broad a picture as we can. We want to focus on the diversity of the departments and also on the personal motivation of the volunteers,” described Colette.

Exeter was in a pool of 600 departments who applied to be part of the project. After five or six Zoom calls with the producer they were chosen, according to Exeter Rescue Captain Hope Strate.

They will film in California, Washington, New York, Virginia, Washington D.C. and Texas in addition to their stop in Exeter. Not all of the departments are rural. In Washington State they recorded at a training academy and the Virginia department they will visit is rural but of course, D.C. is urban.

Their plan is to have viewers learn about the opportunities for volunteering and to bring public awareness of the need for these essential workers. They plan to “connect on an emotional level,” added Colette.

In addition to the initial idea for the project Yoakum has been working to secure the finances for the project. So far, John Deere has stepped up to be a major sponsor.

He says he is looking for a matching grant from companies who have “a vested interest in rural communities.”

He explained that John Deere was motivated to be a part of the documentary as they have “a lot of customers and employees who are volunteer fire fighters and farmers need fire departments.”

They aren’t sure how the film will be distributed but plan to take it to film festivals next year. “We will be offering it free to any and all fire departments to use as a recruiting tool. We hope they will have events and have Q and A sessions to start conversations,” added Colette.

Yoakum confirmed that their primary objective in the documentary was to recruit 25,000 new volunteer fire fighters. He explained that the National Fire Protection Association estimates that the defrayed cost per fire fighter is $66,000 per year.

“This is what you what you would pay for a career fire fighter if you didn’t have a volunteer,” Yoakum explained. “With over one million viewers we hope to recoup a $1.5 billion impact.”

Yoakum was impressed with the Exeter community right off the bat, saying, “The town has been so welcoming.”

The production company spent time with Strate and long-time department members Alan and Shari Michl. They filmed them both in their home and at work, even riding on the school bus with Alan as he did his morning route. They also spent time filming at the Farmers Cooperative in Exeter where several department members are employed.

YORK – A 30-year-old York woman is being accused of threatening to commit homicide.