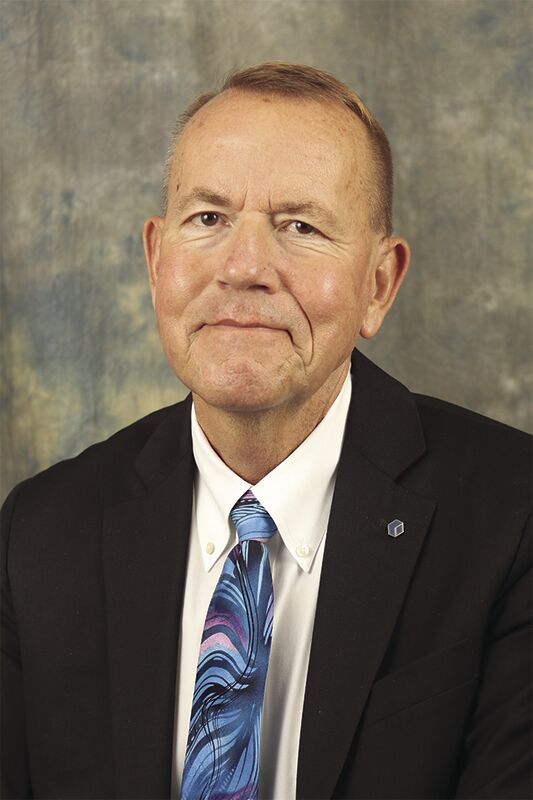 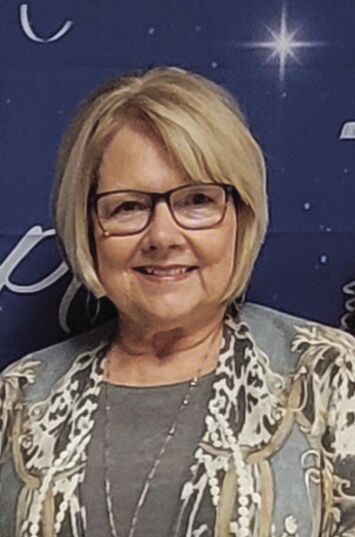 Two long-time members of the York business community have called it quits on the working world and both have retired in the past couple of weeks. Sharon Hansen at Heritage Realtors and Daryl Wilton at Cornerstone Bank have both ridden off into the sunset in their respective fields.

According to Kelly Holthus, Cornerstone Bank Chairman, Daryl Wilton was a tireless worker. “One thing about Daryl is you never knew when you were going to get an email,” said Holthus. “I don’t know when he slept. Sometimes I got emails from him in the middle of the night at 2 and 4 a.m.”

“Years ago, he worked in York for Farm Credit Services,” he added. “Then Daryl moved to Iowa where he went into banking. Then we later ran an ad for a loan officer and he was hired. We brought him back to York in 1992.”

During his time at the bank, he served on various committees including the Executive Committee and Senior Loan Committee. He was elected to the Board of Directors in 2003. Wilton retired Nov. 23, 2021 with the title of Executive Vice President/Chief Credit Officer.

Wilton was also an American Institute of Banking (AIB) Instructor for 27 years and taught over 900 students during that time. He had graduated from the Graduate School of Banking at Colorado with Distinction, and then went on to be elected to the school's board of directors.

“Daryl has been an integral part of the success at Cornerstone Bank while serving as Chief Credit Officer,” said Zac Holoch, Executive Vice-President. “His leadership will be missed not only at the bank but in the banking industry throughout the state. I know that many bankers in Nebraska have a lot of respect for Daryl. He has been an influential member on the various committees and boards he has served on in the community.”

Wilton and his wife, Linda, have made a move to Arizona after his retirement to be closer to family.

Sharon Hansen has sold a lot of houses and properties in York and the surrounding area as she has been in the real estate field since coming aboard as an agent for Heritage Realtors in 1983. She became the designated broker for the agency in 1993 until handing those reins off to her daughter Angie Berthold in 2008. Heritage Realtors hosted a retirement party for Hansen this past Thursday.

When looking back on her career Hansen noted that there have been huge changes in the industry during the time she spent at Heritage. “It used to be the purchase agreement when buying a home was one page,” she said. “Now it’s 14 pages or more. Home prices have also soared tremendously over the years.”

She really enjoyed working with first-time home buyers adding that helping them get that first house was very satisfying.

“I learned that house buying is a very emotional process,” said Hansen. “You never knew what buyers were looking for or liked. I was glad to help them through the whole process.”

Hansen also enjoyed the many years she was able to work with her daughter Angie. “I always had good agents to work with also,” she added. “Including Joyce Malone who served as office manager for the firm from 1993 to 2021.”

Hansen and her late husband Ray had eight kids and 14 grandkids between them and she plans on using some of her new free time to see and visit them more often.

“I really enjoyed the real estate world all those years,” said Hansen. “I will miss all the people involved.”

The York Chamber’s next VIBE@5 event will coincide with York State Bank’s Holiday Open House this Thursday, Dec. 9 from 4:30 to 7:30 p.m. to be held at the main branch at the corner of 7th and Lincoln Avenue.

The York State crew will be on hand with refreshments and want you to come and enjoy the sights and sounds of the holiday season.

We spent this past weekend helping celebrate our nephew Eric Tonniges as he married his forever gal Devon. It was a beautiful wedding and a fun reception as we got to catch up with a lot of relatives that we haven’t seen that much over the last couple of years due to the pandemic.

Devon is from the Brainard area and as such, a polka band made an appearance for a while at the reception. Takes me back to my growing up days in Humphrey when the ballroom in Humphrey and the dance hall in Tarnov were the places where everyone from miles around had their wedding dances.

Back then, the dances were always open dances and anyone could attend and most of them featured a polka/waltz band. I cut my chops on those dances and learned from the best. You know, those gals who learned from their dads and granddads. I still can have just as much fun at a good polka dance as any other.

How many black holes are in the universe?

How many black holes are in the universe?

YORK – The chairs were full at the York County Commissioners’ meeting this week, as a large contingency of rural McCool Junction/Lushton area …

Columbus officers respond to call of a person who fell; he allegedly tells them of homicide

Columbus police arrested a man Sunday on murder charges after the man first responders assisted after he fell outside allegedly told them that he killed a man.

YORK – Monica Robinson, 38, of York, who was charged with nine felonies related to delivery of a controlled substance after being arrested at …

The Board of Directors of Cornerstone Bank announced the promotion of the following officer of the bank at their recent meeting:

Student of the Week: Nebraska Lutheran Sophomore sets flight to make a change

WACO -- Life is an adventure, according to sophomore Bailey Schwab of Nebraska Lutheran High School.

YORK – Each year, the York Area Chamber of Commerce gives the Outstanding Small Business Award to a local company that has shown longevity, gr…