EXETER -- Brothers, Ben and Mikey Bartu, completed Eagle projects designed to help serve the community of Exeter and their residents.

Both are members of Exeter Troop 218 sponsored by the Exeter American Legion Post 218.

Ben, who recently graduated from Exeter-Milligan High School, chose to focus on making maintenance easier for the village in Storybook Park which is adjacent to the library/city building.

The board gladly accepted his offer and after summer reading was over in July of 2021, Ben and his crew of helpers, including friends, troop members and family members, took down the fence, dug the footings and mixed and poured concrete to fill the forms.

Village Maintenance Supervisor John Mueller also asked Ben to pour concrete around an electrical panel next to the fence that was installed for the new street lights downtown.

Mueller noted that the project, “Definitely made it easier to mow.”

The village supplied all of the materials and Ben and his crew supplied the labor. Ben completed his project and earned his Eagle rank in the fall of 2021.

Just a few 100 feet away in the alley behind the Legion, younger brother Mike’s project is all finished.

Mike, a 10th grader at Exeter-Milligan, restored an old mailbox owned by the village and it now is available for residents to drop in their flags to be retired.

The troop was approached by village maintenance employee Terry Salyer about the old mailbox and he wondered if there was anyone who would be willing to repurpose it for a flag dropbox.

Mike was looking for a way to serve the community and offered to take it on as his Eagle project. Mike picked up the orange box, which in its previous life was a post office drop box, then a library book drop, and now it’s a beautiful red retired flag drop box. Salyer indicated that Mueller had the idea for the revival of the old mailbox.

Mike spent hours sandblasting, painting and applying decals before delivering it to the Legion where the Sons of the Legion installed it behind the building.

Salyer was very pleased with the finished project, saying, “I knew we have lots of patriotic people in Exeter, and they were always giving me tattered flags to be disposed of properly. Mike did a wonderful job of design and workmanship. This old 1937 mailbox will be of benefit to the citizens of Exeter for many generations.”

Mike also held a flag retirement in November of 2021 and retired over 150 flags with the help of his troop members so the Legion could clear out a backlog of flags to be retired.

Mike has completed his paperwork and will have a board of review for his Eagle rank soon.

Scoutmaster Dean Bartu is very proud of the boys, both as a parent and their troop leader. “They both showed leadership and hard work in completing these projects that will serve the community for many years to come.”

Family loses all belongings in house fire west of McCool

YORK COUNTY – A family of eight lost all their belongings in a rural house fire west of McCool Junction, in the area of Roads G and 6, on Satu…

YORK – Suspects have been identified as the vandals who damaged vehicles owned by York News-Times employees.

‘He was eager to grow up’ — Four weeks after fatal collapse at York hotel, no answers, no investigation

A month later, it’s not clear what caused the ceiling to collapse that killed a 10-year-old from Wisconsin. There’s been no investigation by authorities, and none appears to be planned.

Neighbor arrested in connection to 4 homicides in Laurel

Jason Jones was arrested early Friday, the Nebraska State Patrol said. He was found with burns over a large part of his body and was in serious condition.

Police arrested Pau Lantos on Wednesday at a gas station at 27th and Dudley streets. At a court hearing Thursday, a judge set his bond at $150,000.

YORK – Johnathan Pfeifer, 53, of Lincoln, has been charged with having a very large amount of methamphetamine in a York hotel room.

In court records, police said two men beat, tortured and branded a 26-year-old Lincoln man in a warehouse, later tying him to a tree and threatening to kill him.

Investigators arrested Jason A. Jones after linking the Laurel man to a pair of receipts and a gun left at the scene of two Thursday morning house fires.

Man acquitted in deaths of 7 motorcyclists

Man acquitted in deaths of 7 motorcyclists 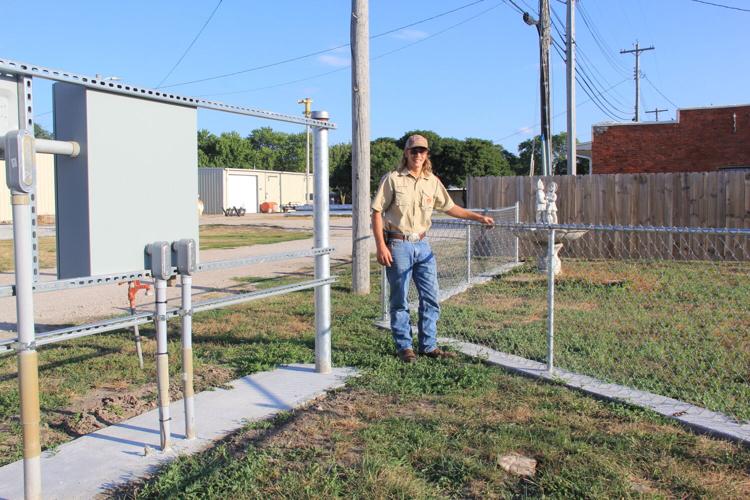 Ben Bartu stands next to his completed Eagle project where he poured cement under the fence at Storybook Park and around the electrical panel. 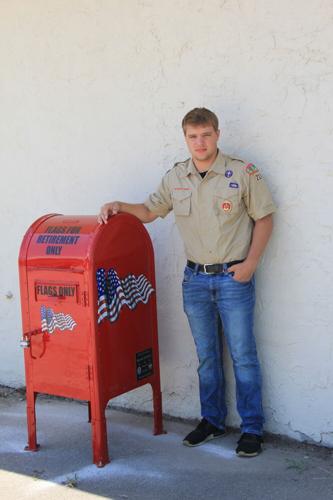 Mike Bartu stands next to his completed Eagle project, the flag retirement drop box behind the Legion. The drop box is open for residents to leave their flags that need to be retired. 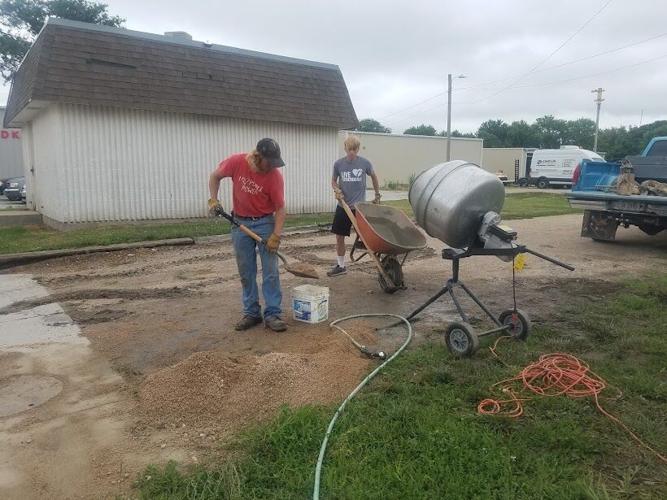 Members of Exeter Boy Scout Troop 218 and friends of Ben Bartu helped with his Eagle project at Storybook Park. Here Ben, left, and Braden Capek mix cement to pour under the fence at the library park. 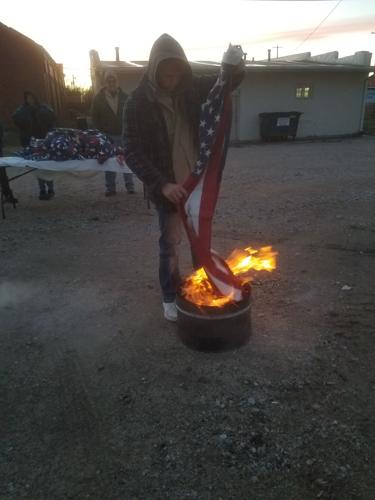 Mike Bartu respectfully retires a flag that was unusable in a November 2021 ceremony behind the Legion.