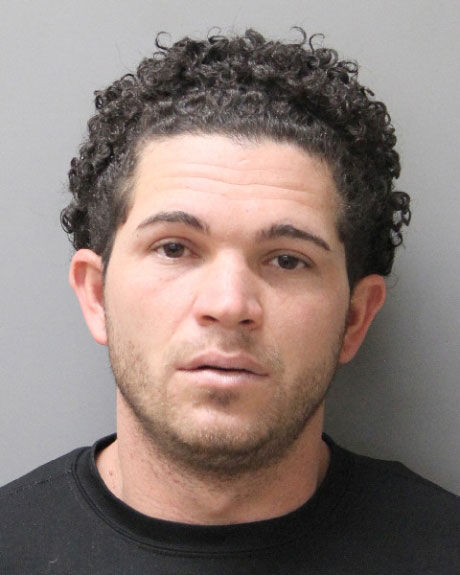 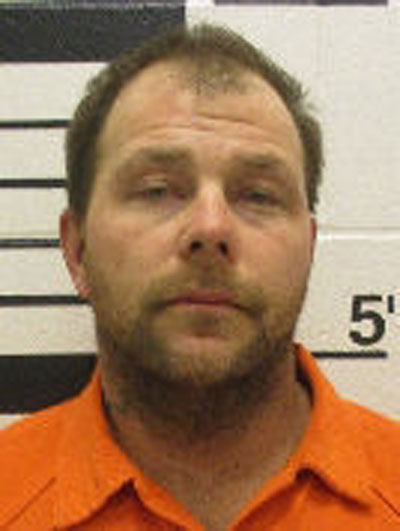 YORK – A man has been arrested in connection with the burglary at Extreme Automotive in York that occurred in October and an arrest warrant has been issued on another person related to that crime.

Extreme Automotive was burglarized during that October night and more than $200,000 worth of tools and equipment was stolen.

Also that night, a trailer was stolen from the Pizza Hut parking lot, as well as a pickup at Extreme Automotive that were used in the burglary.

Late Friday afternoon, York County Attorney Christopher Johnson announced that a suspect, “Jonathan Sierra, has been arrested in connection with the burglary at Extreme Automotive, which occurred on October 15, 2017.

“In addition, an arrest warrant has been issued on a second suspect, Johnathan L. Mally, related to the burglary at Extreme Automotive -- that subject is currently being held in the jail in Platte County on unrelated charges, and upon the conclusion of those charges, that subject will face charges in York County.

“Cases have been filed against both individuals, with numerous felony counts alleged against each suspect. The charges reflect not only the burglary at Extreme Automotive, but the theft of items utilized in the burglary, including a pickup truck and an enclosed trailer belonging to other members in the community,” Johnson said Friday.

“These arrests are the product of months of investigation by numerous law enforcement agencies, led by our own York Police Department. The citizens of York, myself included, are lucky to have such a dedicated police force that continues to not only pursue those who commit crimes, but to apprehend the perpetrators of crime within our community.”

At this time, it is unclear the level of felonies both face as this case remains under investigation and the county attorney’s office is considering all facts brought to the office by the investigators.

The county attorney’s office did not specify where the men reside.

Editor’s note: More regarding this story will be published as the details become available. The county attorney’s office did not specify where the men reside. He also did not indicate their dates of birth or their criminal records, although prison documents indicate that men with the same name in Nebraska have been incarcerated for a number of crimes, including burglary, sexual assault, possession of methamphetamine, theft and criminal mischief. However, without the specific dates of birth, it is not possible at this time to pinpoint if these are the same people.

YORK – Two registered sex offenders in York County have been accused of non-compliance and are facing felony charges.

YORK – Klara Domena, 41, of New Brighton, Penn., has been charged with six felonies after allegedly being caught with 25 pounds of high grade …

Stromsburg man sent to jail for attacking, biting woman in her sleep

YORK – Nathan Avers, 38, of Stromsburg, has been sentenced to 27 days in jail and two years of probation in a case where he broke into a woman…

Gunman kills 6, then self, at Colorado birthday party

A man opened fire at a birthday party in Colorado, killing six people before killing himself.

The state of Nebraska will get $111 million, with $46 million to the city of Lincoln and $62 million to Lancaster County.

Covid-19 in Western New York: The latest map and statistics

Stromsburg man sent to jail for attacking, biting woman in her sleep

2021 NU volleyball prospect returns home to learn of her biggest honor yet: Gatorade national player of the year 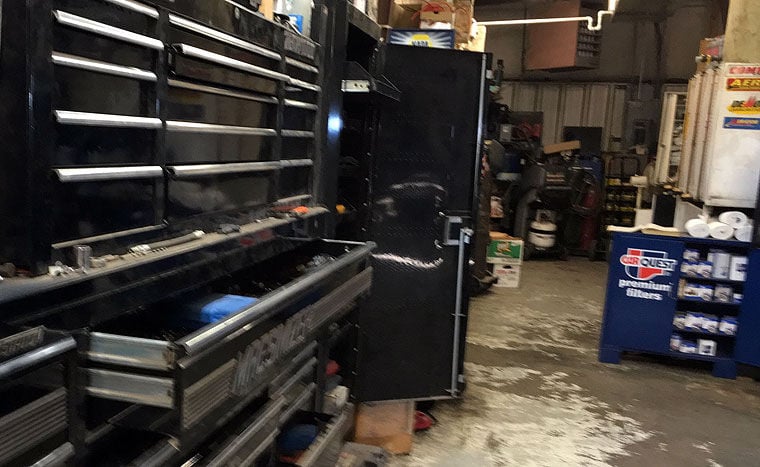 Burglars ransacked Extreme Automotive in York early Sunday morning. Police are looking for a mid-2000s Dodge extended pickup and box trailer that was driven there by the burglars, as seen on surveillance video.