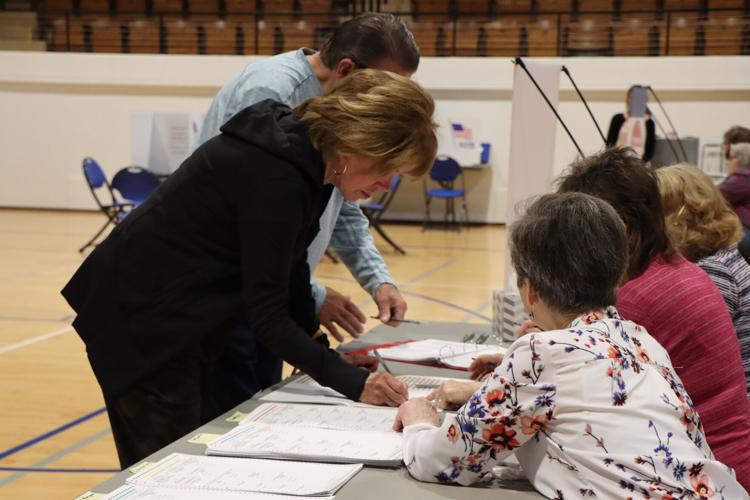 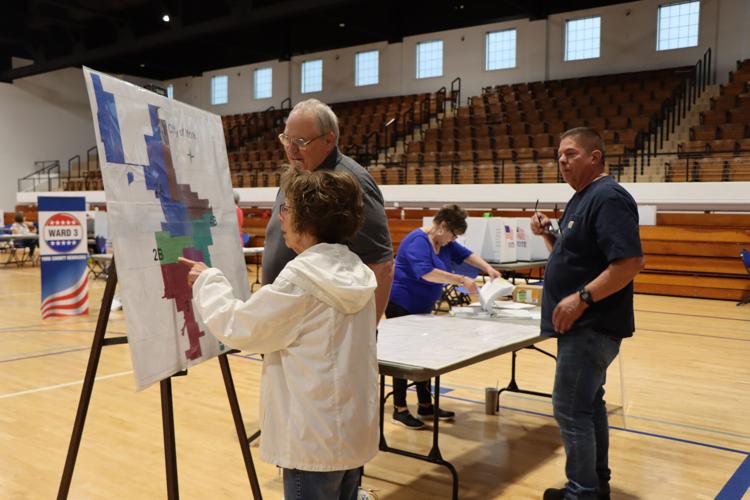 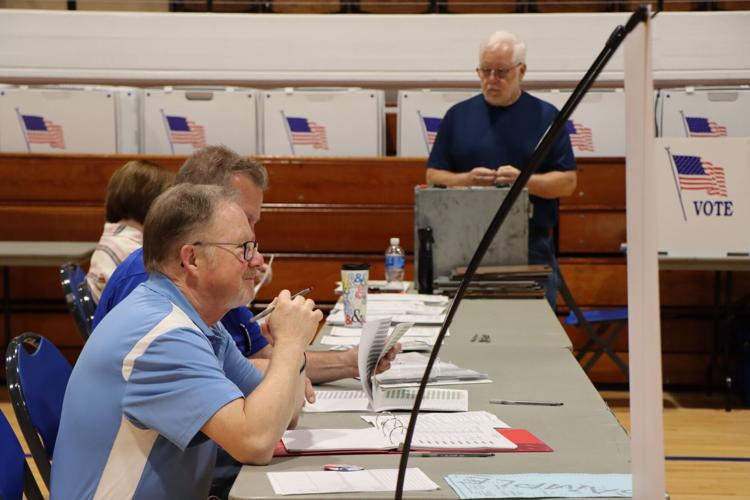 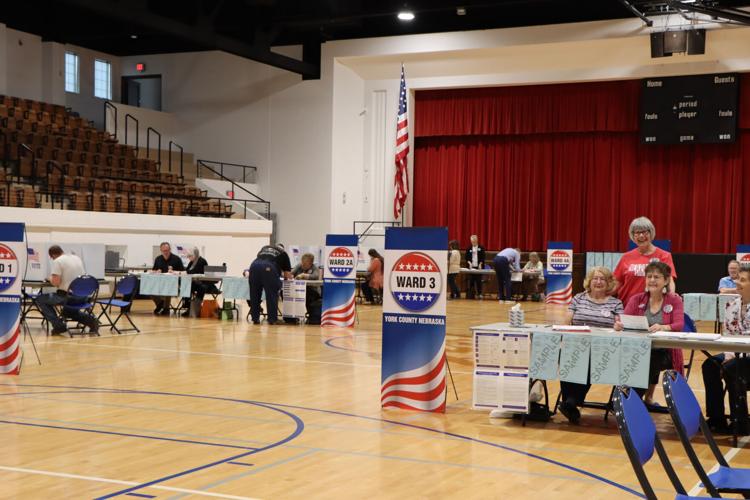 YORK – Typically, York County sees about 30% or less of registered voters actually going to the polls on election day (Primary or General) or by submitting early ballots.

All local voting records were shattered during the 2020 General Election when 71.32% of registered voters in York County turned out.

On Tuesday, May 10, for the Primary Election, 35.28% of York County’s registered voters cast ballots, according to the figures from the York County Clerk’s office.

According to figures provided by the York County Clerk’s office, there are currently 9,920 registered voters in the county.

The number of York County registered voters who cast early ballots came in at 490.

The confiscated crappie and bluegill will ultimately feed the injured birds of prey at the Raptor Recovery Center.

Audrey Walford says “Life is hectic, planning your home doesn’t have to be.” At the end of 2021 she took her training and ten years of draftin…

Fremont Superintendent Mark Shepard posted a statement saying Madison Everitt "suffered a catastrophic brain injury" and will not recover. “This is a tragic loss for FHS, the school district and our community."

A 17-year-old died by suicide hours after being scammed. The FBI says he was targeted in 'sextortion' scheme.

Law enforcement calls the scam "sextortion," and investigators have seen an explosion in complaints from victims leading the FBI to ramp up a campaign to warn parents from coast to coast.

Police said 45-year-old Rodney Badberg punched the man three times and kicked him once before fleeing the area on foot, leaving the man bleeding on the sidewalk.

FAIRMONT -- After 49 years of providing tip-top care to the residents of Fairview Manor, 80-year-old Norma Starr will put up her scrubs and mo…

Man pleads guilty after scamming York County business out of more than $1,000

Grafton man pleads no contest to arson in York

YORK – Steve E. Baloun, 56, of Grafton, has changed his plea in a case involving arson and burglary in York.

YORK – The York Police Department is currently investigating an attempted bank robbery which occurred Thursday, May 19, at approximately 4:56 p.m.

Nebraska-Northwestern football set for 11:30 a.m. kick in Dublin; Huskers-Oklahoma to be on national stage

Scout honors veterans through the Avenue of Flags

What can Americans do about far-right extremism?

Watch Now: What will COVID look like this summer?

Watch Now: What will COVID look like this summer?