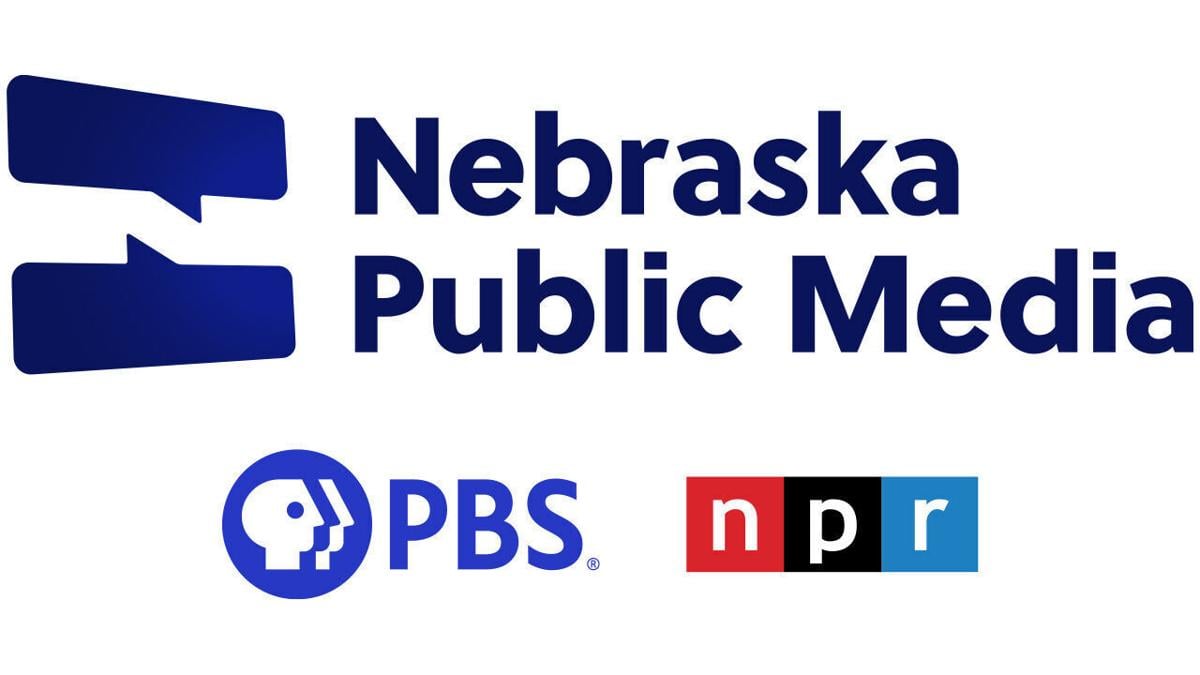 That rebranding, which includes a fully revamped website along with new graphics, logo and on-air designations, was triggered by the need to reflect the production of the state’s nonprofit media organization and to clear up confusion created by the NET designation, said Nebraska Public Media general manager Mark Leonard.

Garth Brooks to play Memorial Stadium this summer in Lincoln

“When I came here eight years ago, there was a lot of confusion over the name,” Leonard said. “It had been NETV, NETC, NET. Then you’d go out to the State Fair, and people thought we were NTV, that group of stations. There’s NCN (News Channel Nebraska). There are an awful lot of media companies with the N in this state.”

The rebranding also reflects the change in the network since the first television public station, Lincoln’s KUON, signed on in 1954. Eleven years later, KLNE signed on as the first station in what became the nine-station statewide Nebraska Educational Television network.

In 1990, the Nebraska Public Radio network, made up of 15 transmitters across the state, went on the air.

In 2005, the television and radio networks were joined under the Nebraska Educational Telecommunications brand, where websites, apps, digital media and podcasts have become part of the media mixture.

The rebranding process took a couple years and was, importantly, driven by a survey of NET audience members that gauged reactions to the existing brand and the proposed new name.

As the process unfolded, there was some consternation expressed by audience members and former staff that “educational” has been dropped from the name.

“(Educational) is implied in so many of the things we do, it doesn’t need to be stated in the name,” Leonard said. “It’s there by action. (The name change) doesn’t represent any reduction in our educational commitment.”

That commitment can be found in the 240 hours of educational programming Nebraska Public Media offers each week.

The switch to Nebraska Public Media is coming as the nonprofit organization emerges from the COVID-19 pandemic, which saw it face some financial challenges but increase its local programming.

“Our underwriting was off, which was true for all public media,” Leonard said. “The good news is our members came through, and we had our best year ever. We’re now at an all-time high in the number of members.

“We never cut back on services, never did any staff reductions” he said. “We pushed through and did more programming than we had planned in the past year, responding to the pandemic, covering the election.”

In fact, NET was one of the first, if not the first, media organization in the country to present a live sporting event outside of a protective “bubble” during the pandemic when it broadcast the high school football Shrine Bowl from Kearney last June.

Going forward, Nebraska Public Media will also serve as an accurate brand that can encompass new media offerings that are now under development, Leonard said.

“Podcasts are the same way; they’re exploding, and we’re working to move content there. We want to be everywhere our audience wants us to be.”

Rose Byrne explains why she and Bobby Cannavale have never married

Rose Byrne explains why she and Bobby Cannavale have never married