Scottish singer Les McKeown, who achieved global superstardom in the 1970s as the lead vocalist of tartan-garbed pop titans the Bay City Rollers, has died, his family confirmed Thursday. He was 65.

McKeown fronted the Bay City Rollers during their dizzying heyday in the mid-1970s, when their hits "Shang-A-Lang," "Bye, Bye, Baby," and "Give a Little Love" catapulted them to acclaim and earned them scores of young fans in Britain, the United States and beyond.

Their poster-boy status and pop-rock bops drew comparisons with The Beatles, who had dominated the sound of the previous decade, and the unassuming Edinburgh teens became one of Scotland's most renowned post-war cultural exports.

But "Rollermania," as it was dubbed by music critics, lasted only a few years, and McKeown left the group in 1978. In recent years he has toured again with his former bandmates, fronting a nostalgia tour that visited venues across the United Kingdom and North America.

"It is with profound sadness that we announce the death of our beloved husband and father Leslie Richard McKeown," his family wrote on the singer's Twitter account. "Leslie died suddenly at home on Tuesday."

McKeown's vocals on "Bye, Bye, Baby" are still recognizable to younger generations today, but dozens of the group's singles, including "Summerlove Sensation" and "Give a Little Love," were mainstays of pop radio in the mid-1970s.

The band reached the top spot in the American Billboard chart once, with "Saturday Night," and enjoyed success there long after the initial "British Invasion" of the 1960s had waned.

"I think we were a breath of fresh air in the '70s," McKeown told Scottish newspaper the Press and Journal ahead of his reformed group's headline set at the 2016 T in the Park festival.

Bandmate Ian Mitchell, who joined the group for a short stint as a bassist, died in September 2020 at the age of 62.

Here's a collection of some of the all-time best tunes about moms. So, crank it up and have a happy Mother’s Day. 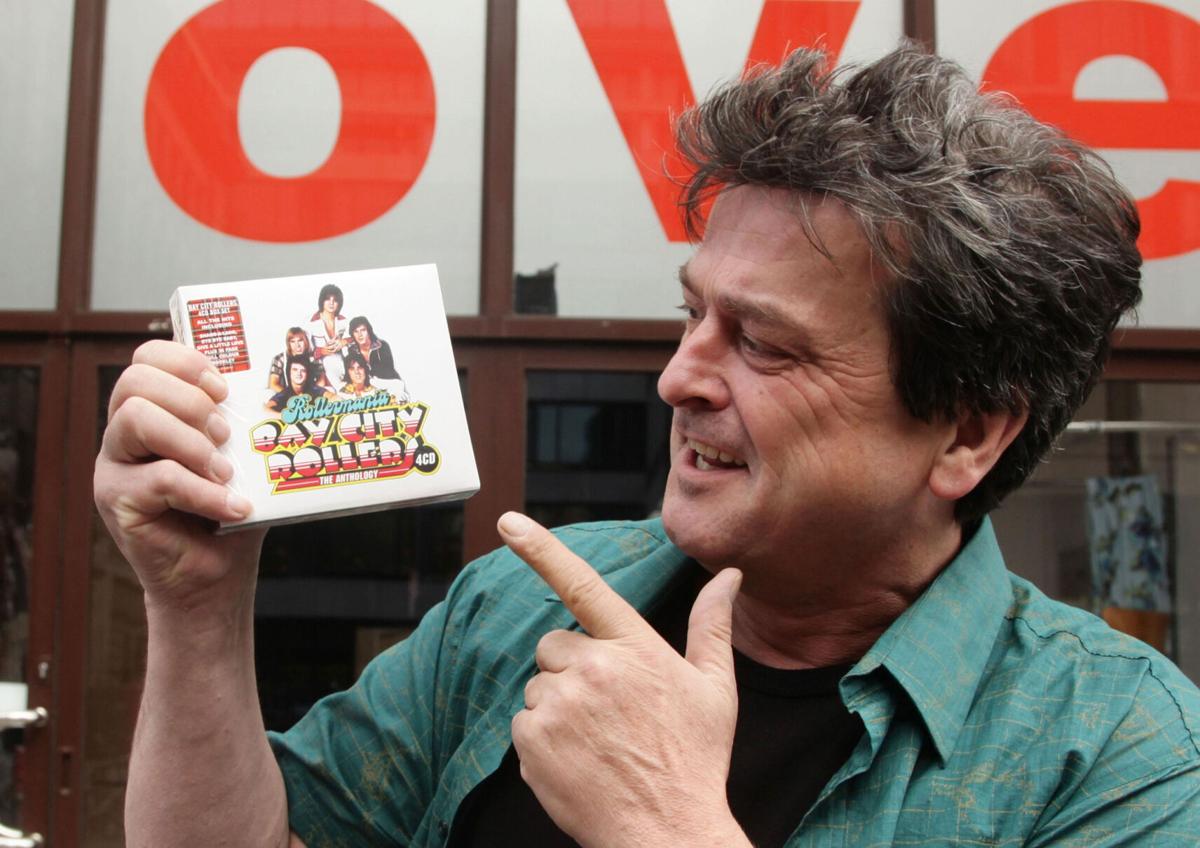 Scottish singer Les McKeown of the Bay City Rollers has died, his family confirmed. In recent years, McKeown had toured again with the group. 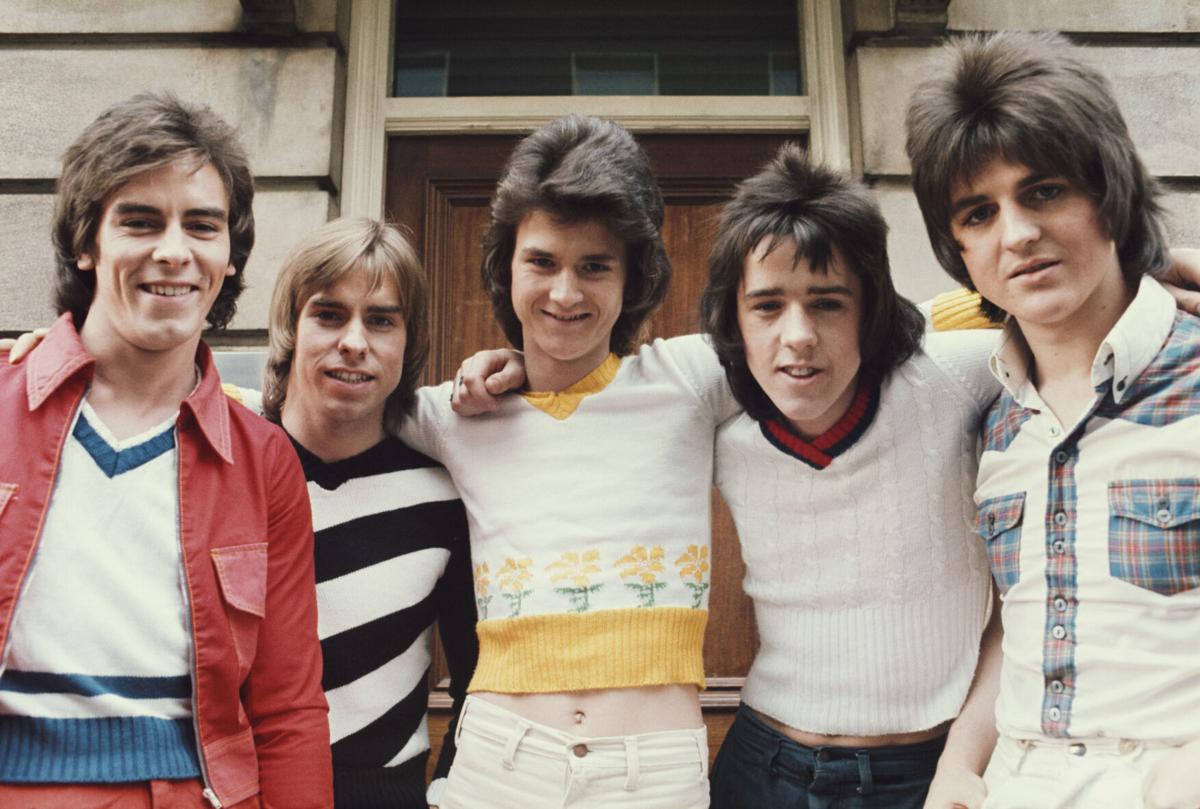 Singer Les McKeown (center) is seen with the Bay City Rollers in 1974 as the band was breaking into the British charts.